WHAT DOES IT MEAN TO TRUST GOD WHEN OUR LIFE FEELS OUT OF CONTROL?

All athletes at some point will face struggles and adversity, however, there is something particularly chaotic for free agents in the NFL.

Godwin Igwebuike‘s NFL journey has been no different. He’s experienced life uproot and dejectedness along with joyous triumph and victory despite inconceivable odds. He even changed positions after a stint in the XFL, bounced around from team to team and spent two full seasons out of the league.

Yet, in the chaos, he was able to remain stable, not in his own strength, but by the security he found in his relationship with God.

An inside look of the ups and downs of Igwebuike’s career have recently been released in a mini-documentary called “The Long Way,” written and produced by Igwebuike himself. In his story he explains that the more out of control we are in our lives, the bigger opportunities we have to trust God and seek His purposes above our own.

The end of the mini-documentary features an original song called “Long Nights” that is available on Apple Music and Spotify. The song talks about finding joy in the Lord through struggles and adversity.

Whether in the XFL for a short stint, at home because of the pandemic, or scoring touchdowns against the Steelers, Igwebuike got in the habit of asking God what He wanted him to do with where He had currently placed him.

Maybe it was fighting fear and insecurities about starting a Bible study on his XFL team or being still before the Lord during the shutdown — wherever God had him, Igwebuike’s story is one of continuing to trust God and learning to proclaim, “Not my will, but Your will be done.”

“I hope this documentary serves as a source of joy and a reminder of the faithfulness of God … even if you don’t believe in Him, I pray you will get a chance to see how He still moves powerfully in the lives of those who seek Him.”

Igwebuike was recently signed with the Seattle Seahawks and in a newsletter shared, “I hope this documentary serves as a source of joy and a reminder of the faithfulness of God … even if you don’t believe in Him, I pray you will get a chance to see how He still moves powerfully in the lives of those who seek Him.”

While it’s not promised that every athlete who follows God will have the same incredible ending as Igwebuike’s, what his documentary shows is that no matter what circumstances hit your life, by seeking God, trusting His promises, and walking with Him through it (especially when He takes you the long way around), God alone is the one who can give you strength, security, and hope.

Check out his short nine-minute below:

This is a story of the promises of God being fulfilled despite inconceivable odds. Film, animation, commentary and his original music all weave together to form this unforgettable triumph. A story of faith in action and the miracle on the other side. 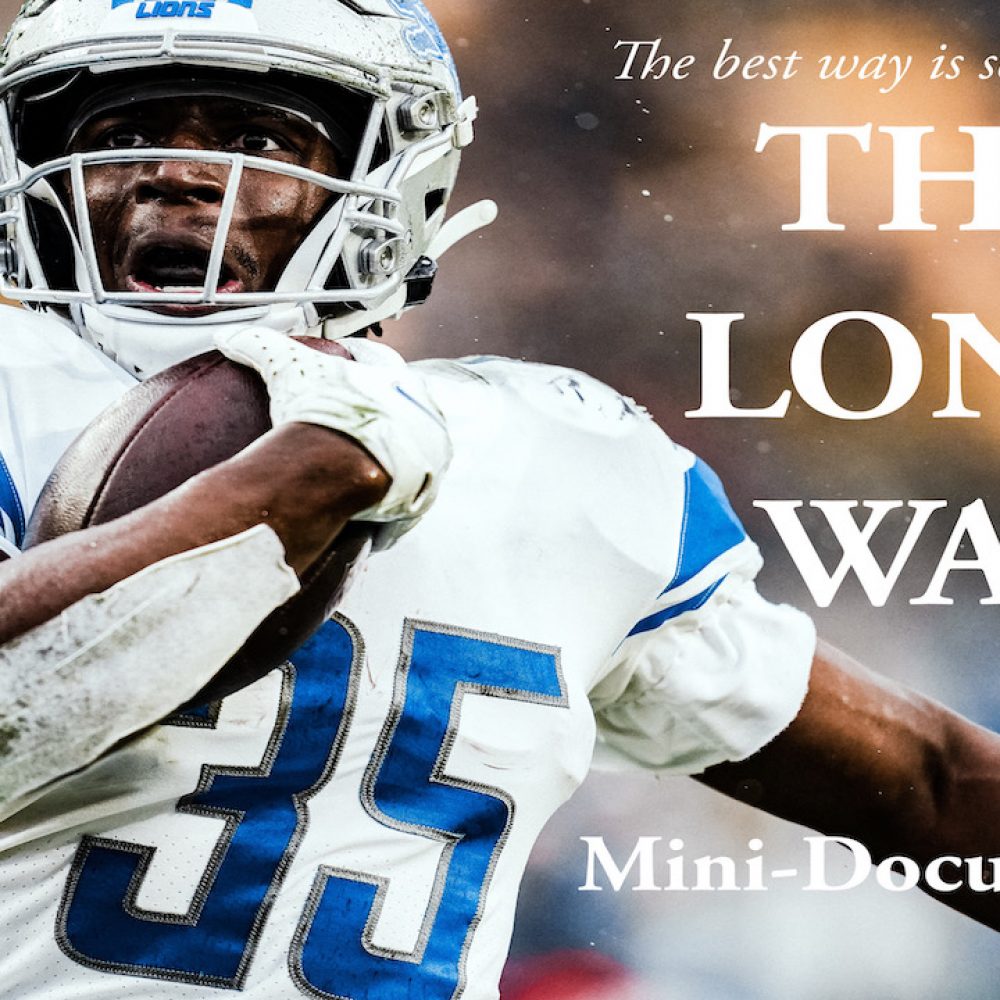 Who is Jesus and What Does He Have To Do With Your Sport?