“I really enjoyed the academy & the cohort discussions! I plan to use EVERYTHING I learned in my upcoming season.”– academy attendee

In today’s society, athletes have a platform and influence that’s almost unparalleled. When an athlete speaks, everyone listens. That’s why investing in the lives of highly influential leaders isn’t just an investment in the athletes themselves, it’s an investment in all the people they lead.

That’s one of the many reasons Athletes in Action hosts leadership academies. Typically hosted at headquarters in Xenia, Ohio, the goal of the academy is to equip, empower and encourage leaders (or emerging leaders) to effectively impact their teams. However, due to the uncertainty and unpredictability of COVID-19, women’s academy director Jenna Bolin made the decision to host the first ever leadership academy online.

Thinking outside the box, Jenna and her team decided to limit the academy to two hours on a Friday, Saturday and Sunday. The team invited high-level, notable speakers to build the program lineup, all of whom freely volunteered their time to speak truth about vocal leadership, mental health, trauma, and how to be a great teammate. Speakers included …

Two former Athletes in Action “alumni athletes” also made an appearance to come back and invest in the rising influencers. When the time came to officially launch, the first virtual Women’s Captain’s Academy maxed out at 50 athletes. The abundance of interest called for an unplanned second academy the following week, totaling 62 athletes in the second session alone!

“We want to keep it intimate so we can follow up with them. We keep it to 8 girls in a group.”-Jenna, Leadership Academy Director

The focus is to build relationships with players through small group breakout discussion times, to open the door for further connection with AIA down the road, like: attending Ultimate Training Camp (UTC), serving on one of our mission trips, or continuing digital discipleship. By the time they leave, athletes will have chosen one area in which they would like to grow and will all walk away with a personal development plan. Several have already taken their next step to grow with AIA by joining a weekly Bible study.

None of this work is possible without your continued partnership and support. If you would like to financially contribute to continue reaching and supporting influential athletes through the pioneering work of Athletes in Action, please make your generous gift here. 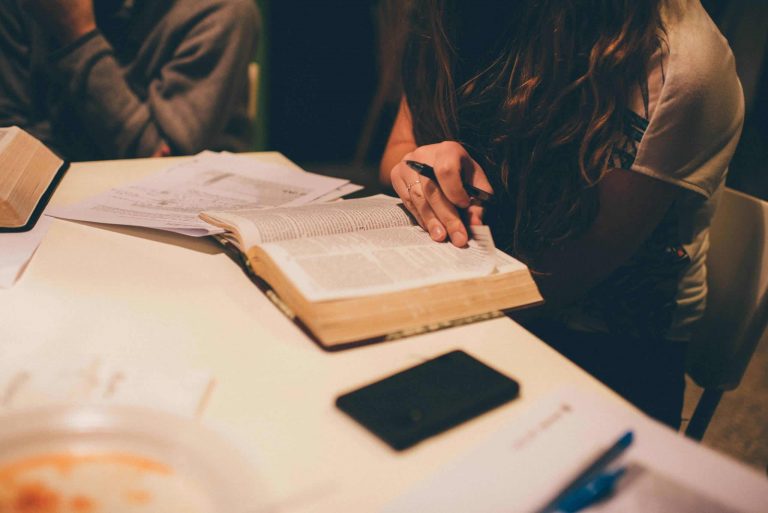