To say that Magloire Pilabana is a very influential person in West African sports is an understatement. Since launching Athletes in Action in Togo, he has served as the chaplain for the Togo soccer team at the World Cup, the World Track and Field Championships in Germany, and the Olympic games in both London and Rio de Janeiro.

“After hearing about sport ministry I started Athletes in Action in Togo,” Magloire says. “I began with ministry to professional soccer players. I have seen many soccer players come to Christ and be baptized.”

Recently Magloire had a unique opportunity to come alongside Togo’s national soccer team. His inroad with the organization came as a result of a team building training he received during one of AIA’s Coaches Academies. Magloire used the skills he gained to open doors of relationship with the team, who asked him to join their training camp in preparation for the African Cup of Nations.

Magloire was invited to help them build a positive culture through team building and chaplaincy. The outcome was incredible: one man who had fallen into witchcraft came to him for prayer, eventually coming to faith in Christ. The individual will be discipled by Magloire and his ministry team. The hope is that one day this athlete will multiply his life for the gospel.

Magloire’s work with the team was so well-received that he was asked to extend his time with them, and to get involved with the U17 team as well. Additionally, the sports federation invited him to come to Cameroon for the tournament, serving as a chaplain.

During the tournament, Magloire saw many players, and even a member of the soccer federation, come to faith. Many players chose to burn their good luck charms as a symbol of their newfound faith.

On top of this, Magloire was able to give a French translation of the Struggle & Triumph Bible (which also contains the faith stories of elite athletes around the world) to every player, coach, and federation official. The athletes even gave away additional copies of the Bibles as team gifts.

The effectiveness of Magliore’s outreach to athletes in Togo underscores the incredible value of missionaries working on the frontlines to share God’s love. Many of these frontline workers have faced challenges in keeping their ministries moving forward in the midst of the pandemic. Many people don’t realize that:

Click here to give your gift in support of frontline workers, ensuring that ministries like Magloire’s continue to flourish no matter the circumstances.

“The ministry we are doing in Togo is affecting coaches and athletes throughout all of west Africa,” Magloire shares. “God is truly changing culture in Togo because of Athletes in Action. The church in Togo is discovering sport ministry through AIA. Thank you for your partnership with us!”

give to frontline staff

Highlights of how athletes and coaches around the world are finding their identity and purpose in Christ. 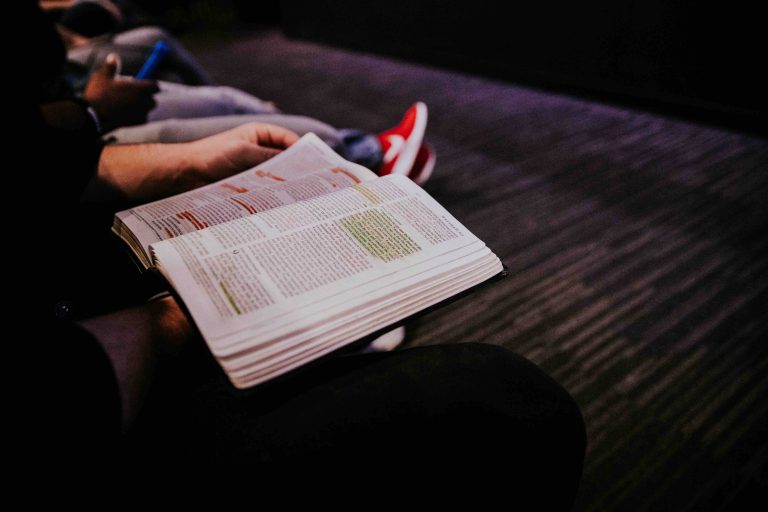 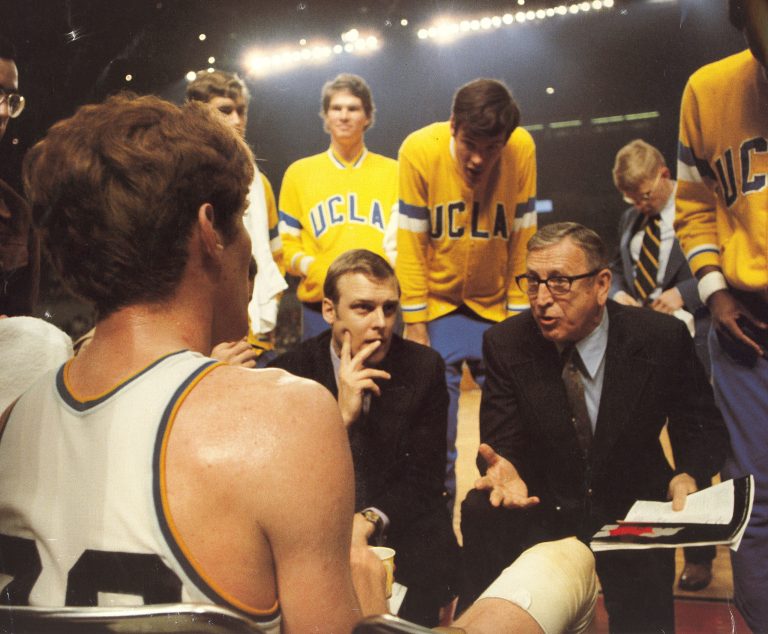 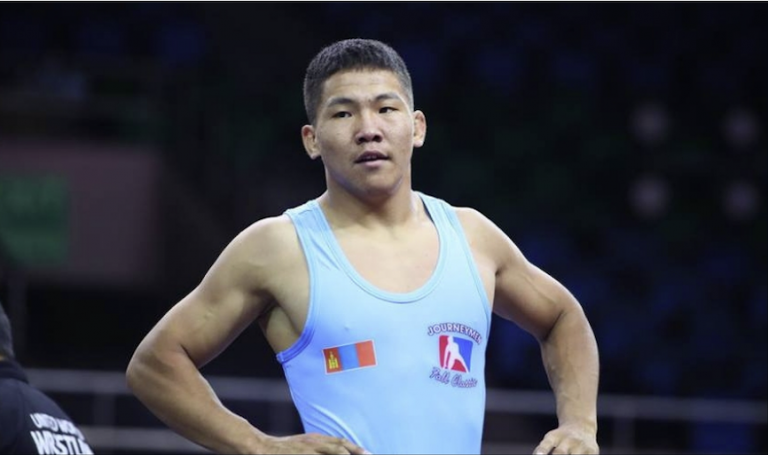