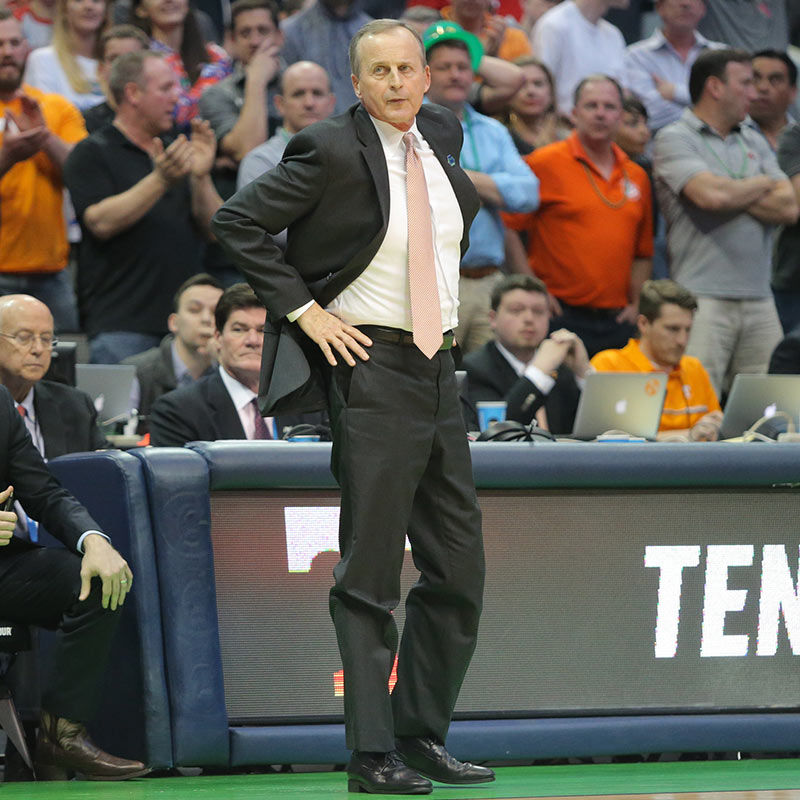 The Best Thing I Learned From: Rick Barnes

SAN ANTONIO — Regrets. Most everyone has them. Maybe you picked the wrong career or you wish you had gone to college.

But Rick Barnes, who received the 2018 Coach Wooden “Keys to Life” Award at the Legends of the Hardwood Breakfast hosted by Athletes in Action, has a big one.

His regret is not that he didn’t win the NCAA Men’s Basketball National Championship, nor that he was unable to retire as the coach at the University of Texas. His biggest regret carries quite a bit more meaning.

“I grew up in a Christian home and knew right from wrong,” he told me. “But somewhere along the way, I became focused on fame and money and what the world offered.”

But one day, his children called timeout and invited their dad into a family huddle.

“They looked me in the eye and told me they did not like the way I was living and the way I was treating my wife,” he admitted. “And they told me they want to be in heaven with me, but I wasn’t going to go there if I didn’t change.”

He took a punch right to the ego. That was a tough moment, and his feelings of guilt led him to be angry with himself.

He regrets he did not serve as the spiritual leader in his home, steering his children to the Lord. “It was just the opposite—my kids pointed me back to God,” he said.

Rick is the head coach at the University of Tennessee and has a long list of professional accomplishments. He’s won three Big 12 regular season championships, one SEC regular season title, and a Big East Tournament crown. He has guided teams to three Elite Eight appearances as well as six Sweet Sixteens, and has achieved 22 NCAA Tournament berths. Four times he was named Big 12 Coach of the Year and he also received the John R. Wooden Legends of Coaching Award in 2009.

But none of these accolades mattered to his children.

In his mind, he was okay with God, but deep down in his soul, he was empty.

He knew their words were right on target. He started to see his depravity and how he needed to make a change to serve Christ.

His children had enough concern and love for their dad to speak the truth—and it meant more than any Final Four appearance.

He found scriptures to be enjoyable and helpful, and he recognized how much the Lord loved him by dying on the cross for his sins.

“He gives us eternal life, and I see that once again,” he said. “My focus is on Christ first now, and I have my kids to thank for that. By the grace of God, my eyes were opened.”

The Best Thing I Learned from Rick Barnes: Matters of the world can be distracting and take our focus away from what is really important. God needs to be first in our lives, and after that, family should always come before everything else. Put the emphasis on the Lord and your family, and live the best example you can in front of your children—TODAY! No Sweet 16 or Elite 8 is more important than the happiness and spiritual well being of your family.

“Let your light so shine before men, that they may see your good works, and glorify your Father which is in heaven” (Matthew 5: 16).