The Best Thing I Learned From: Tubby Smith

SAN ANTONIO — No one is perfect. Even a person striving to walk with God finds themselves working through areas of sin till the day they die.

We all have our struggles and moments of weakness. Some deal with a lack of patience or a quick temper, while others might need to work on improving their negligence to God or control a wandering eye.

You may not have specific issues with any of these, but there is one thing all followers of God universally need to address—the tongue.

The fleshy muscular organ in the mouth can get even the most well-intentioned person in trouble.

Whether it commits a slur, lie, or slander, the tongue can haunt the best of people.

Tubby Smith grew up in a Christian home, and he told me he cannot recall his dad ever whispering a curse word.

He has tried to follow in his father’s footsteps, but once in a while, the pressures of life and of being a successful men’s college basketball coach can cause the tongue to be a worthy opponent.

THE BEST THING I LEARNED

“I have a tendency sometimes to say things and let frustration get to me,” Smith said when I caught up with him at the Henry B. Gonzalez Convention Center in San Antonio at the NCAA Men’s Basketball Final Four. “And I’ve always heard, ‘What’s in your heart will come out of your mouth,’ and that’s a delicate balance.”

Smith, who won the National Title with Kentucky in 1998 and is now the coach of his alma mater High Point University, said he knows he needs to “clean it up” at times and it starts within. He is aware the eyes and ears of fans and players are upon him, and he also knows his own negative murmurings don’t have to be loud to be problematic.

Actions speak louder than words, and Tubby knows he has to guard his reputation as a follower of Christ and demonstrate a positive witness.

“I have to do better at controlling my emotions at times, because that can lead to a situation you don’t want,” he said. “I recently received my first technical in about five years. And I didn’t say anything wrong, but it was how I reacted. People notice that.”

Controlling the tongue is a balancing act between extremes, Smith added. “Don’t get too high when things go well, and don’t go too low when they don’t.”

Even in a crowded gymnasium, fans can hear what is said and they can also read lips. Tubby wants fans and his players to see Christ in him, and he wants to leave no doubt about his convictions.

Don’t get too high when things go well, and don’t go too low when they don’t

THE BEST THING I LEARNED FROM TUBBY SMITH:

The devil might use the tongue to bring you down. In spite of the saying, “Sticks and stones may break my bones, but words will never hurt me,” words do hurt. They hurt God when they are used the wrong way, and they hurt you and those you love. They can also leave a negative impression on someone who looks to you as a mentor. Tubby wants to be a good role model, and I believe he has accomplished this over his 45-year career as a college basketball coach. He admits his weakness and that in turn will make him stronger.

Watch what you do and try not to fall victim to the evil of the tongue we all possess. Be aware!

Death and life are in the power of the tongue; and they that love it shall eat the fruit thereof (Proverbs 18:21). 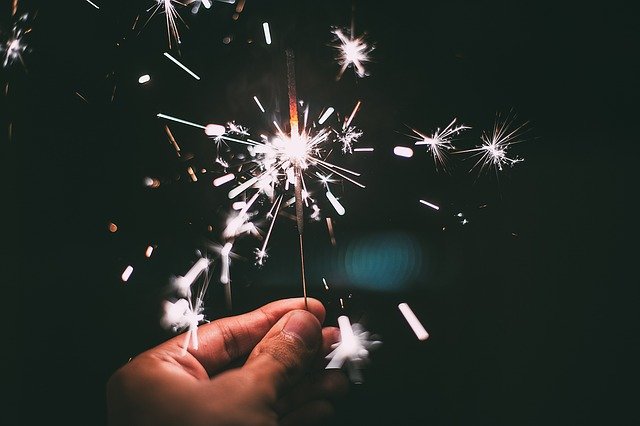 A Letter to Athletes for Your New Year 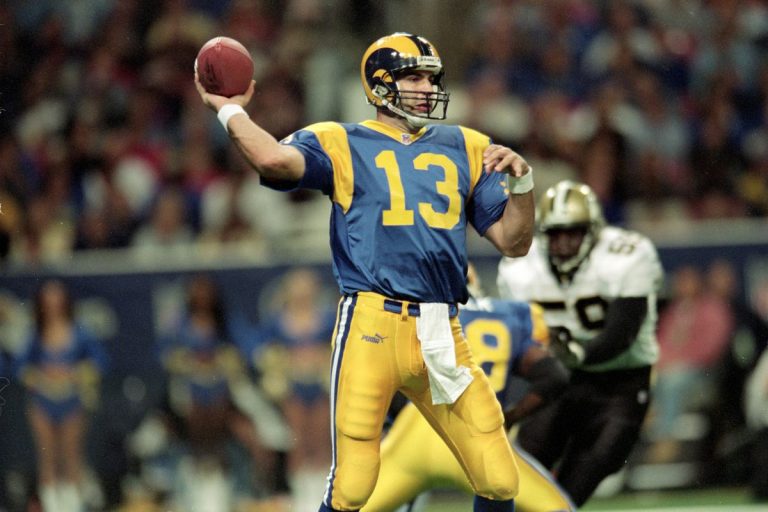