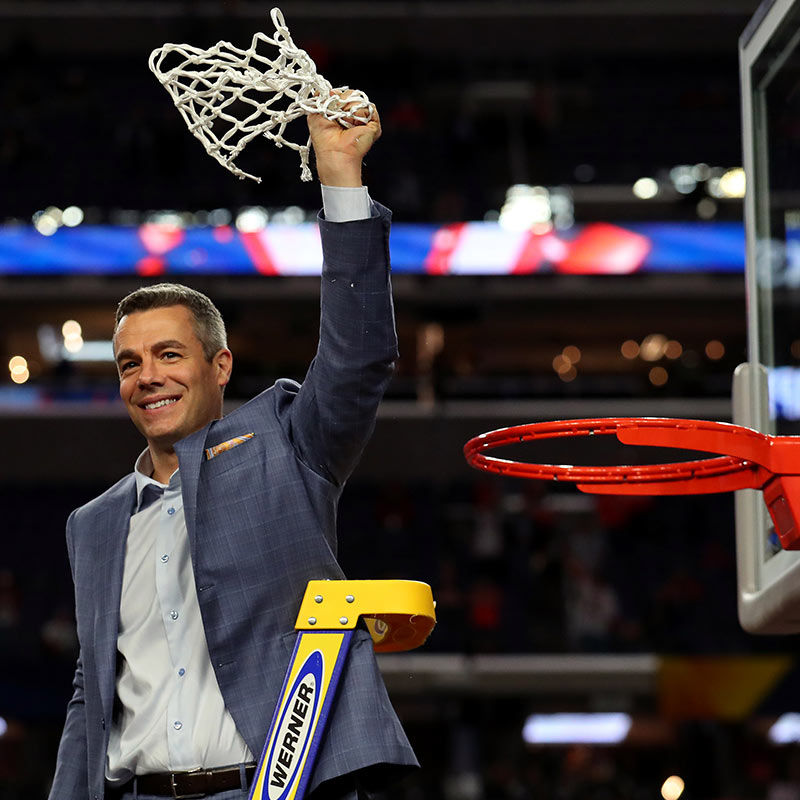 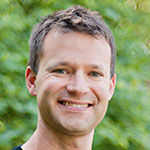 "I want to coach winning character!"

He declined a substantial raise to instead pay his staff more and fund career development for the athletic department. Take twenty seconds to read Coach Bennett’s statements.

“I’m blessed beyond what I deserve,” Bennett said in a press release.

“Laurel and I are in a great spot, and in the past, I’ve had increases in my contract. We just feel a great peace about where we’re at, all that’s taken place, and how we feel about this athletic department and this community and this school. I love being at UVA.”

“...I have more than enough, and if there are ways that this can help out the athletic department, the other programs and coaches, by not tying up so much (in men’s basketball), that’s my desire.”

What do you notice about his attitude? Here are six things that stand out:

Bennett's gesture illustrates the power of kindness. We mimic the power of God not when we boast of ourselves, but when we defer praise to raise others up.

Show me how
Jason Cooper played basketball and baseball at Doane University and now works as an Exercise Physiologist and Post Rehab Fitness at Madonna Proactive in Lincoln, NE. He lives there with his wife Asha and their son and daughter. Read Jason’s blog at levee-broke.blogspot.com/
See more from this author >>