55 years and we're just getting started

In 1966, our founder Dave Hannah launched an organization to help athletes use their platform to share the hope of Jesus with the world. Beginning with wrestling, and then adding basketball, baseball, soccer, track and field, and volleyball, Athletes in Action has been building total athletes through high-level competition,  spiritual mentorship, and training for a lifetime of purpose and mission. Since initially launching as a traveling sport ministry, AIA has grown into a ministry with staff members on college campuses, in professional locker rooms, and in athletic organizations around the world. 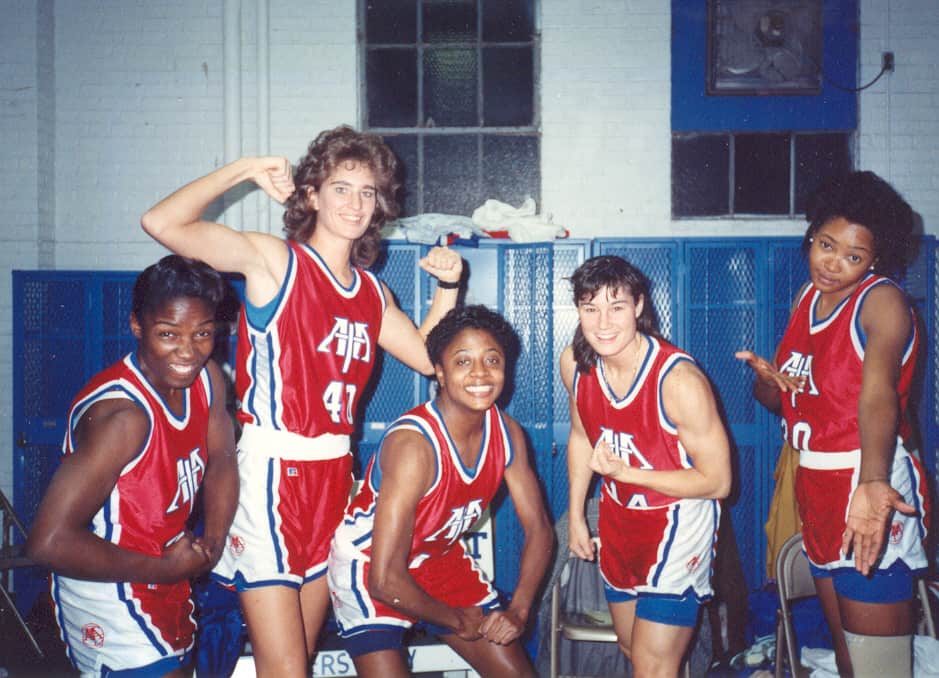 The first full-time team was pulled together in 1968, composed of top wrestlers in the country. As they toured for competition, they shared their faith in countries all over the world including: Austria, Germany, Czech Republic, Soviet Union, Mongolia, Poland, Hungary, Bulgaria and Iran. In 1977 and 1978, Athletes in Action represented the United States in the Aryamehr Cup, hosted by the Shah of Iran in Tehran. At the time, it was one of the premier wrestling tournaments in the world. God used this trip to stir the hearts of several of the pioneer-spirited wrestlers. Five of them from the Iran trip, along with their families and other team members, were inspired to move to various countries in Europe, including Czech Republic, Poland and Russia, to minister full time. 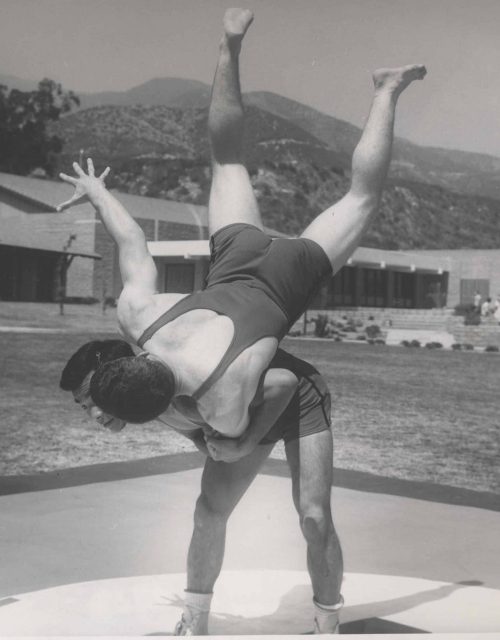 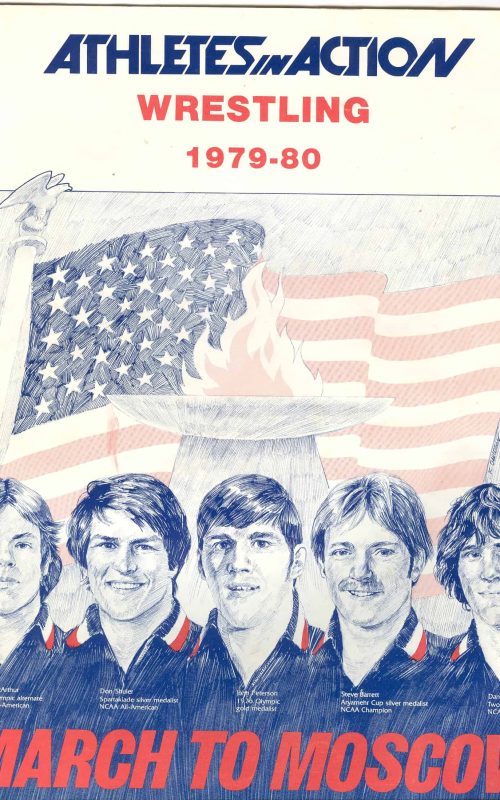 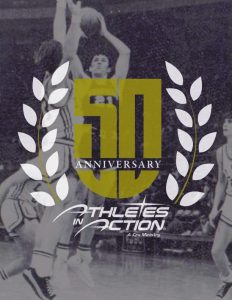 By serving more than 60 countries, on over 200 college campuses, in 50 professional sports teams, our ultimate goal is to see Christ-followers on every team, in every sport, in every nation.

Would you consider a gift to Athletes in Action, so that athletes across the globe can know the life-changing power of Jesus?

Your gift will help ensure that every team, in every sport, in every country has at least one member who truly follows Christ. 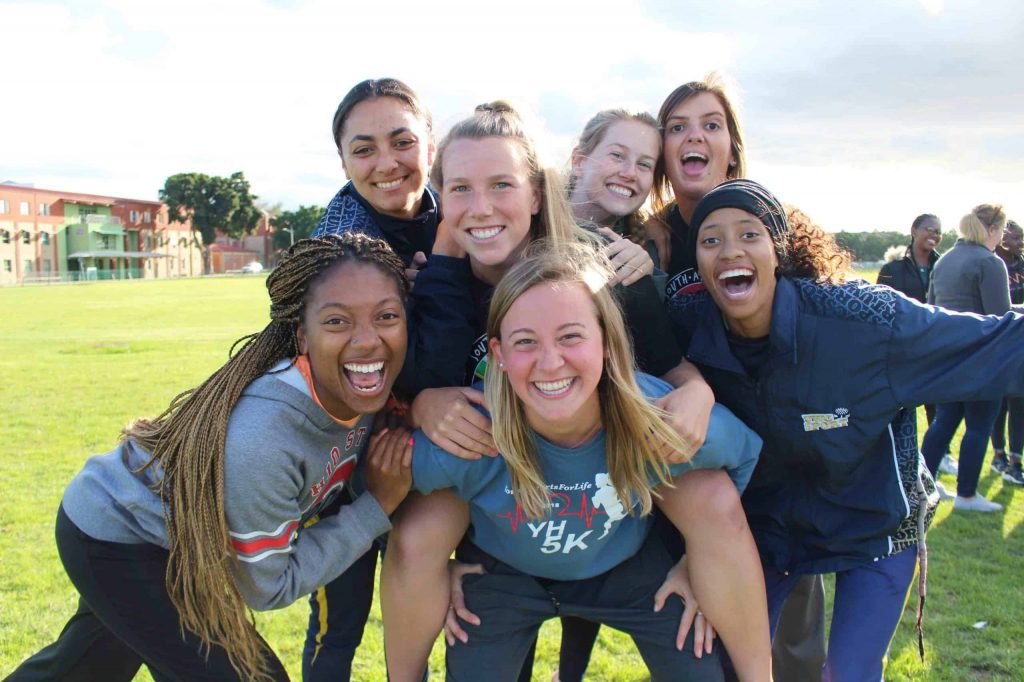