His postgame interview is worth talking about

Sign up for all the latest articles, resources, and tools to help you develop character in the athletes you lead.

Vegas analysts predicted a 20-point margin of victory—and they got that right. It’s the teams they got wrong.

The University of Maryland, Baltimore County Retrievers. From the American East Conference. (Quick: Can you name another AEC team?) Whose head coach was a ball boy for the Cavaliers the last time Virginia was ranked number one in the country in the early-80s. Who had to make a last second shot to win their conference tournament beating a Vermont team they’d lost to 23 straight times.

Remember? Those University of Maryland, Baltimore County Retrievers. A scrappy bunch of dudes who upon first glance—forgive me—looked a little like what you see in a good YMCA men’s pickup league. A group of guys playing for their lives who don’t want to sit out another game, playing desperately chippy against the best five in the gym. And, as often happens in those settings, the big boys got punched square in the mouth.

Twenty-two and a half point Vegas dogs. Nicknamed the “Retrievers.” Can’t make this up.

Final score: UMBC 74, Virginia 54. Gut-wrenching for the Haves, glorious for the Have-nots.

Virginia’s Coach Tony Bennett then had the dubious honor of delivering the first interview as the coach of a men’s number one team losing to a sixteen seed. Folks would have understood if he’d been abrupt (see: Gregg Popovich). Perhaps even enjoyed it more.

Some coaches might have been tempted to scrounge around looking to save face, to mention the injury of a key player lost in the previous game, the difficulty of bearing the burden of being number one—anything. He might have excused himself from even doing the interview, later justifying it by saying he needed to be with his guys.

But he showed up—and delivered.

TNT’s Tracy Wolfson asked, “Can you pinpoint what took place and what the problem was?”

“Yeah, we got our butts whipped,” Bennett said. “That was not even close. And that’s first a credit to the job Ryan did, Coach Odom. Their offense was very hard to guard. They shot it well. We kept getting broken down and did a poor job….We got thoroughly outplayed, we did not play well, we had a hard time with their mobile fours and their four guards. I don’t know what to say but that—that was a thorough butt whipping.”

But in the middle of describing what went wrong on the court, Bennett cast the Cavaliers season in a larger framework:

“And you know, I told our guys, we had a historic season. A historic season in terms of most wins in the ACC, a week ago we’re cutting down the nets and the confetti’s falling and then we make history by being the first one seed to lose. I’m sure a lot of people will be happy about that—and it stinks. But, I was trying to tell the guys in there, you know this is life—it can’t define you. You enjoy the good times and you’ve got to be able to take the bad times. When you step into the arena—and a lot of people don’t understand that—when you step into the arena and you’re in the arena, the consequences can be historic losses, tough losses, (or) great wins, and you have to deal with it. And that’s the job.”

He got past himself and did the interview.

He was gracious both verbally and non-verbally with Tracy Wolfson and others.

He stated an obvious but uncomfortable truth and acknowledged his team just got whipped.

He suspended his feelings of competitive devastation and re-thought the game out loud.

He acknowledged the pain (“It stinks”) and still gave life perspective (“You have to deal with it”).

Coach Bennett and his players—along with other teams who expected to go deeper but already lost—will suffer this week, feeling they should be practicing in preparation for another game. But as Bennett taught after probably his most difficult coaching loss, that is the cost of engaging in competition—the potential for super highs and super lows and the joy and pain of both. Glean what you can from both extremes and move on to the next chapter, but don’t be defined by either. Let your character shape how you process winning and losing and not the other way around.

Bennett’s words hearkened those of former President Theodore Roosevelt, in a speech immortalized across a century because of one paragraph worth reading in full once again, a paragraph that’s come to be known as “The Man in the Arena.”

“It is not the critic who counts; not the man who points out how the strong man stumbles, or where the doer of deeds could have done them better. The credit belongs to the man who is actually in the arena, whose face is marred by dust and sweat and blood; who strives valiantly; who errs, who comes short again and again, because there is no effort without error and shortcoming; but who does actually strive to do the deeds; who knows great enthusiasms, the great devotions; who spends himself in a worthy cause; who at the best knows in the end the triumph of high achievement, and who at the worst, if he fails, at least fails while daring greatly, so that his place shall never be with those cold and timid souls who neither know victory nor defeat.”

It’s a paragraph undoubtedly used through the years to comfort many #16 seeds crushed under the hammer of superior #1 seed talent. But for one night, for the first time in NCAA collegiate men’s basketball history, its truth showed up in the opposite locker room. 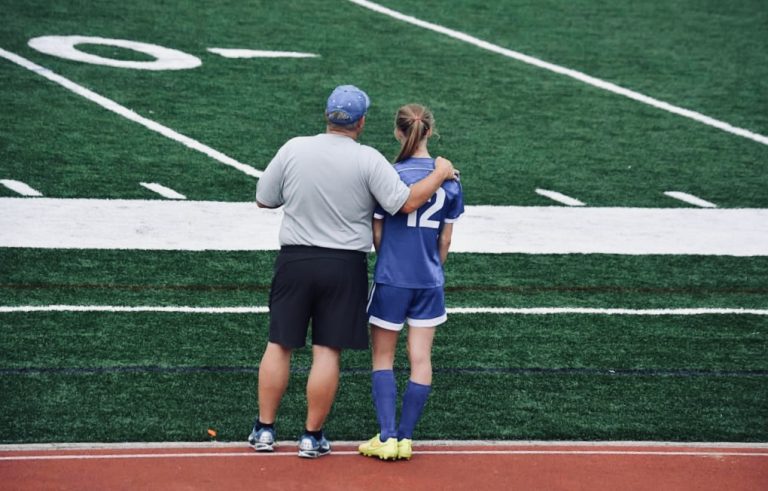 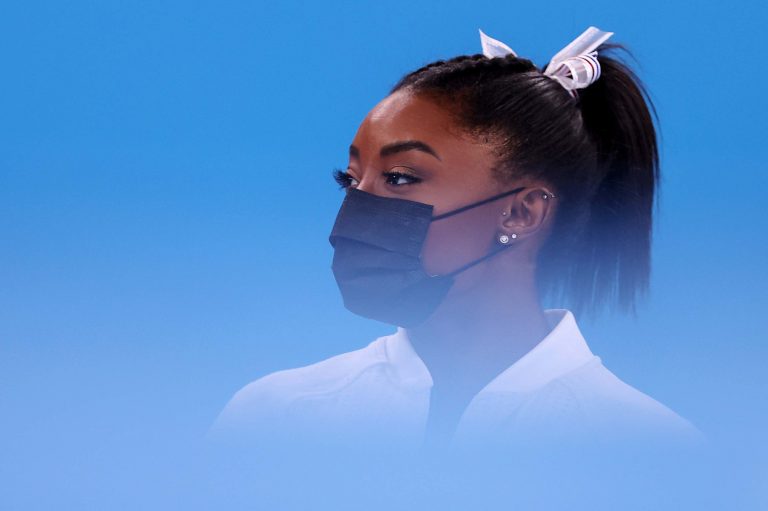 What Simone’s Step Back Teaches Us 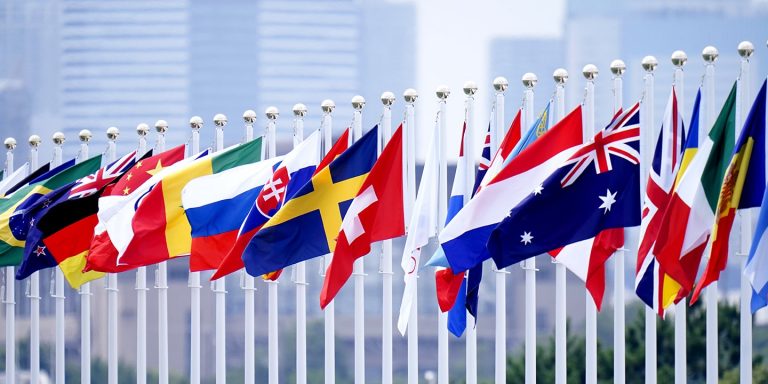 Imago Dei On Display At The Games