Athlete, You Will Be Sidelined

Behold, these are the fringes of His ways; and how faint a word we hear of Him! But His mighty thunder, who can understand?

These are unwelcome disruptions to our plans, hopes and dreams. They appear as a threat to realizing the opportunities for which we have worked so hard.

Job, an Old Testament character, was sidelined big time. He lost his children, his possessions, his reputation and his health. This was not the life that he had planned.

His friends delivered bad counsel; they told him that God must be punishing him for a terrible sin for this to happen to him. Job responded to his friends’ input by describing God’s incredible acts of creation, then concluded, “What you see (in creation), these are just the fringes of His ways.”

God’s work in creation is obvious and incredibly expansive, but it is only a glimpse of what God is up to. Job knew his conclusions could not be based on his limited human sight.

The same truth applies to being sidelined. God is up to much more in our lives than we can see. Years later we will often recognize the significance of what God did in and through our lives while we were sidelined.

God will use any circumstance to equip us to live as He designed us to live.

God asks us to trust Him in order to navigate the sidelined phases of life. Hebrews 11:1 says, “Now faith is the assurance of things hoped for, the conviction of things not seen.” Trusting God is believing that He can and will do more than we are able to see.

If you haven’t been sidelined yet, sooner or later you will be. When you are sidelined, the book of Psalms is a ready lifeline. The Psalms were written by people struggling with their personal circumstances, yet dependent on the trustworthiness of God.

Tomorrow – if we can’t see all that God is doing, what should we expect? 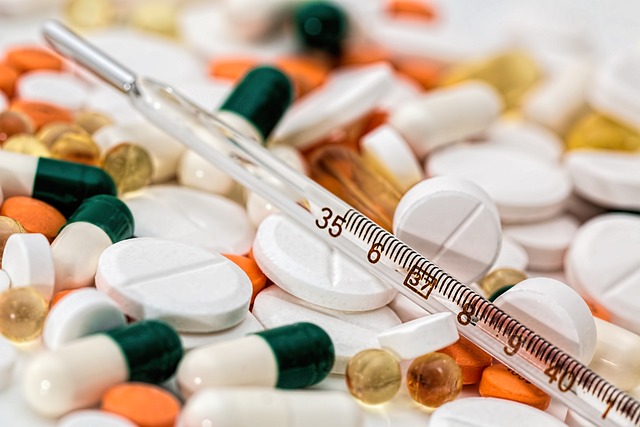 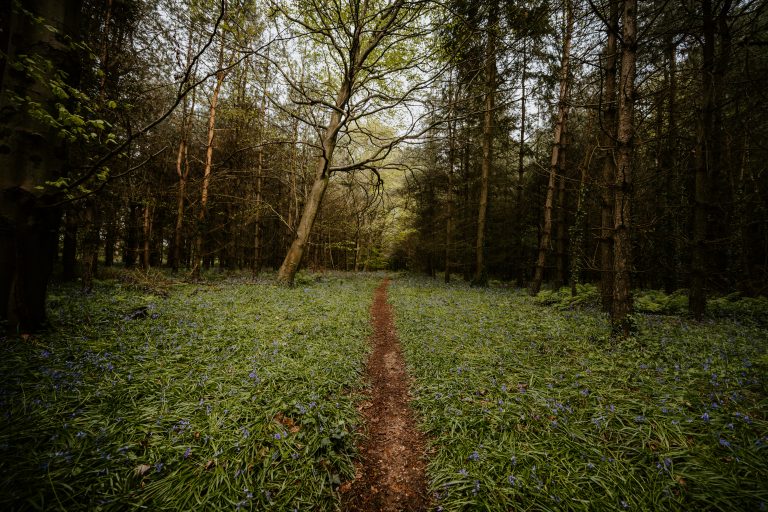