Athlete, We Do Not Do Life Well Alone

Two are better than one because they have a good return for their labor. For if either of them falls, the one will lift up his companion. But woe to the one who falls when there is not another to lift him up.

(This week features five observations from 30 years in an NFL locker room.)

Over a November lunch with an NFL defensive lineman, he shared with me how the team was already re-tooling the defense for the coming year. That meant he would be released or traded because he didn’t fit the scheme. It looked like our two seasons of weekly conversations on issues of Christian growth would be coming to an end.

He posed a question: “So, if you were 30 years old again, what would you make a priority in your life?” Several answers came to mind, but knowing men’s tendency to go it alone, I said, “Find a friend who is willing to wrestle you to the ground over the things you do not see in your life.”

We need friends who love us enough to speak truth into our lives. There are times that we have to stand alone, but in general we were never meant to live life alone. The problem is that most of us are not fully aware of what drives us.

The wise writers of Proverbs put it this way: “Faithful are the wounds of a friend, but deceitful are the kisses of an enemy” (Proverbs 27:6).

In another setting, my defensive lineman friend disrupted the team Bible study as he went mildly ballistic over a theological disagreement, disrupting the entire study. I arrived in the locker room the next afternoon knowing that we needed a conversation about it. He smiled at me and said, “I know we need to talk about this … three other guys have already stopped by my locker today to confront me about it.” 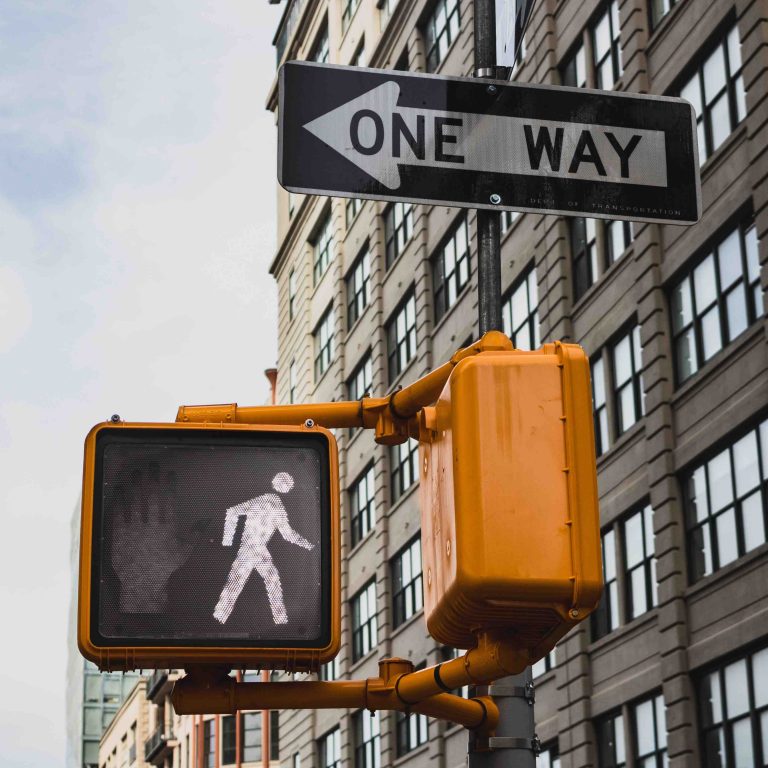