Athlete, Two are Better Than One

And let us consider how we may spur one another on toward love and good deeds, not giving up meeting together, as some are in the habit of doing, but encouraging one another -- and all the more as you see the Day approaching.

Training for a half marathon during autumn is one thing. The air is crisp, and the red and orange leaves ignite the thrills of a season full of coziness (not to mention holidays). Plus, fall is also race season, so you’re joined by a whole army of fellow runners, which always makes the run feel easier.

But training in the winter is a whole other beast. For starters, it’s painful to stand outside for more than five seconds. The sky is usually a gloomy gray, and running paths slim down so there’s no guarantee of the camaraderie of other runners.

Nothing about it is pleasant.

And if it’s that hard to embark on even one run during winter, imagine how impossible it must be to train for anything bigger.

So this past winter, as I trained for the Brooklyn Half, I found myself a running buddy. And that changed the game. Suddenly, I had a reason to actually go on Saturday morning runs — because it wasn’t just my own personal goal on the line; it was both of ours.

Choosing to commit to a goal with someone else not only made it easier to do the hard work, it also doubled the joy and celebration each time we improved our runs.

Ecclesiastes 4:9-12 says, “Two are better than one, because they have a good return for their labor: If either of them falls down, one can help the other up. But pity anyone who falls and has no one to help them up. Also, if two lie down together, they will keep warm. But how can one keep warm alone? Though one may be overpowered, two can defend themselves. A cord of three strands is not quickly broken.”

It’s true — two are stronger than one, especially when it comes to a goal that seems unattainable. And the fact is, our lives are much fuller, busier, more complex and ultimately require so much more than a half marathon. If we’re going to live out the mission God has called each of us to, we’re going to need a buddy.

Hebrews 10:24,25: “And let us consider how we may spur one another on toward love and good deeds, not giving up meeting together, as some are in the habit of doing, but encouraging one another — and all the more as you see the Day approaching.”

Reflect: Spend some time in prayer today, even if it’s only a few minutes, to pray for God to provide friends in your life whom you can deliberately run the race with.

Not just people to get to know for the sake of getting to know them, nor just people to enjoy an hour here and there with. But someone with a shared goal: a fellow marathon runner, someone to run the race alongside. Who comes to mind? 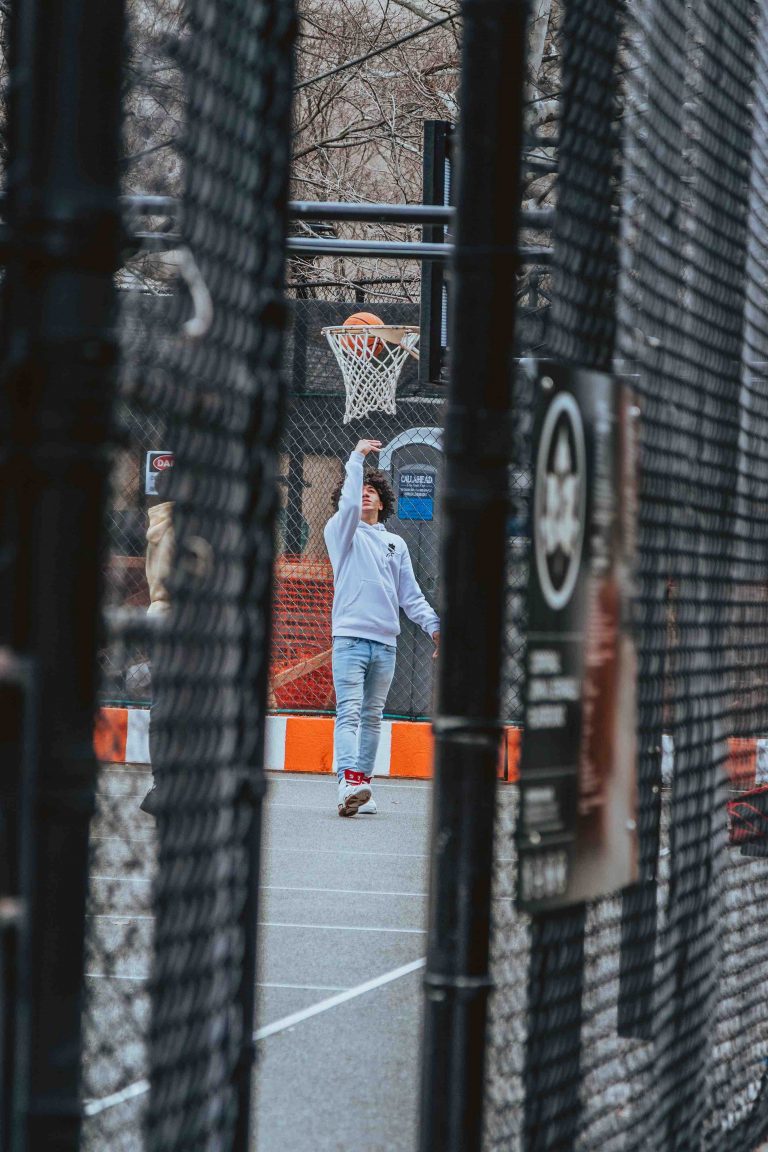 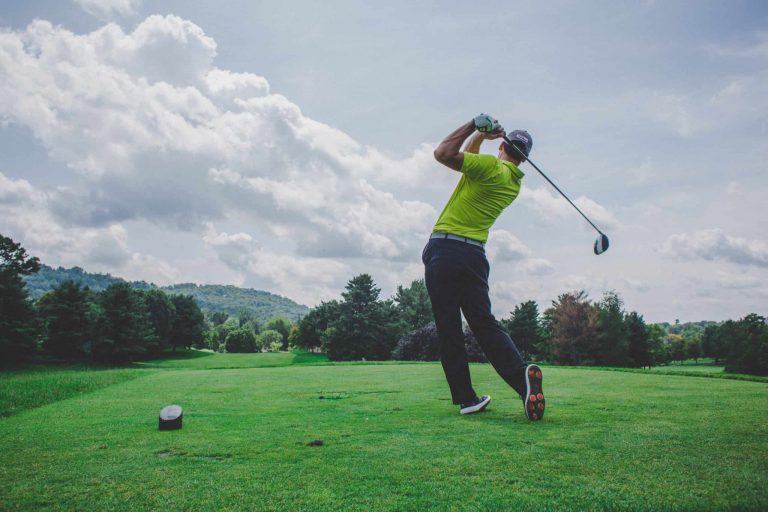