Daniel was a teenager uprooted from his home in Jerusalem and planted in Babylon (current-day Iraq) to be groomed for service in the king’s palace. He and his young friends were under pressure to conform to the culture and the values of their new environment.

They were placed in a three-year program to prepare them for the king’s personal service. They received the best available education and training.

One problem — their required diet violated vows they had taken as Jewish youths. Requesting an alternative, they were granted a 10-day trial on a different diet. They excelled over the youths who indulged in the kingly diet.

College athletes probably won’t face training table dilemmas on campus, but they will meet challenges similar to what Daniel and his friends faced — new surroundings, people to please, expectations to meet. Personal convictions will be put to the test.

One day an NFL player brought a stripper to the team’s offseason workout facility. As she began her show, one lone Christian lineman left the weight room, walked into the lobby of the facility and sat down to read the newspaper. No compromise.

This lineman was respected on the team. His teammates knew that he wouldn’t compromise his convictions. He didn’t demand that others agree with him, but his convictions held higher ground than others’ approval.

Later that day, a teammate who stayed for the stripper’s show remarked, “I think I need to get to know the guy who got up and left.” In a matter of months, that lineman with convictions introduced this teammate to Christ.

Have you made up your mind that you will stand on conviction, or will you be led by the crowd? One of our greatest fears is being left outside the circle of the popular majority. That fear creates incredible pressure to sacrifice biblical convictions in order to stay in step with the crowd.

(Get the whole story — read this Old Testament account in the first chapter of the book of Daniel.) 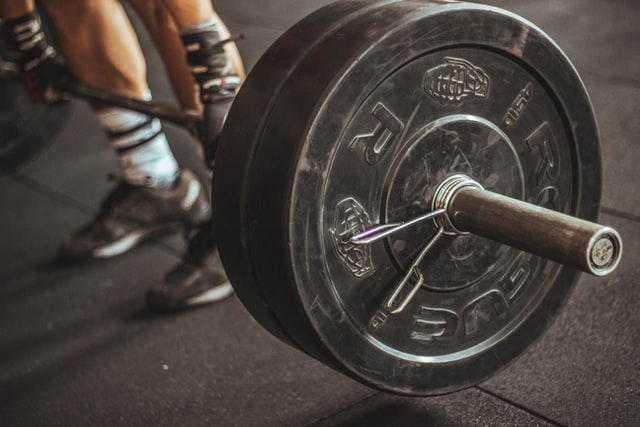 Athlete, Delight in Your Weaknesses 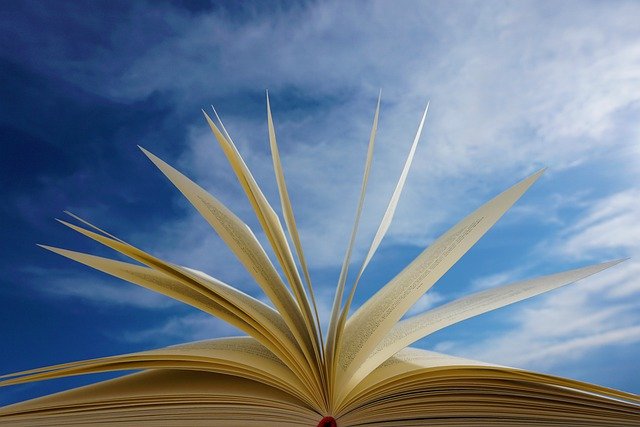 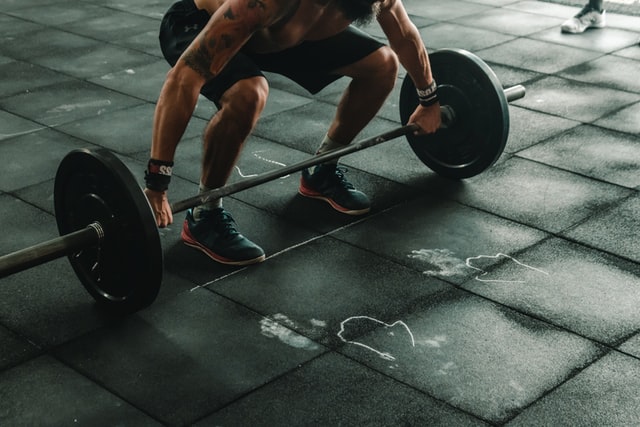 Athlete, Look to the Rock