Athlete, Check Who is Shaping Your Life

And do not be conformed to this world, but be transformed by the renewing of your mind, that you may prove what the will of God is, that which is good and acceptable and perfect.

A new guy was signed by an NFL team in mid-season. He was likeable and made friends quickly in the locker room. I was taken by his openness in identifying himself as a Christ-follower.

When I commented on it he replied, “When my teammates know that I follow Jesus, they know I won’t follow them to places I shouldn’t go.” He had decided who and what would influence his life.

Conformed or transformed? To be conformed is to be molded from the outside, usually by the standards and mindset of the culture. We pick it up from unbelievers, media and social standards. It is usually subtle and gradual.

To be transformed is to be changed from the inside, to reflect the new nature that God gives us when we put our faith in Him. The Holy Spirit uses the Scriptures to renew our minds, to think as God would have us think.

An NFL executive, a relatively young Christian, stopped me one morning with a troubling issue. He had discovered that the Scriptures contradicted lifestyle choices of several of his friends.

Up until this point, his thinking had been shaped by the culture, which heartily approved of his friends’ choices. He encountered a fork in the road — cultural values or biblical values.

Letting the world mold us by its values is a symptom of something more serious. By trying to fit into the culture, we have bumped Jesus to second place in our lives.

The remedy to being conformed to the culture? Give Jesus the rightful place on the throne of your life. Get into the Scriptures to learn the contrast between the things of God and the ways of the world.

Invite God’s Spirit to begin to transform you from the inside out, making you more Christ-like.

It is an issue of who you allow to shape your life. 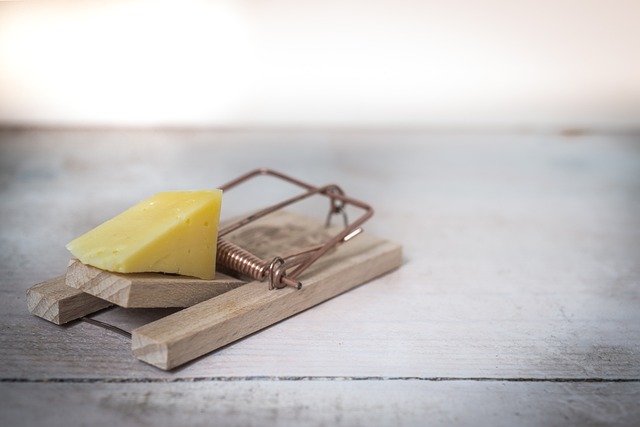