Athlete, Be the Soldier

Suffer hardship with me, as a good soldier of Christ Jesus. No soldier in active service entangles himself in the affairs of everyday life, so that he may please the one who enlisted him as a soldier.

When the NFL Pro Bowl was played in Hawaii, most players turned the week into a family vacation in the sun. Some of the Christian players accepted the invitation to talk about their faith at places like the U.S. Army Schofield Barracks, a military base in the middle of the island of Oahu. It was home to 20,000+ personnel in the Army’s 25th Infantry Division.

There was a distinct uniqueness about this military unit of men and women. They were part of a force standing ready to deploy anywhere in the world within two hours of their commander’s orders. It affected how they lived every day.

In the apostle Paul’s letter to his disciple Timothy, he presented the pattern of what to teach new believers in order to establish them in their relationship with Jesus. It was not a picture of ease.

Paul describes the life of a Christian as a soldier, standing on call from God. We live to please Him, not ourselves. This is not a dreary, destitute assignment. God has already blessed us beyond what we could ever imagine, from forgiveness to guidance to the certainty of heaven.

We can be distracted from the priority of pleasing Him by becoming entangled in “the affairs of everyday life.” Paul is referring to everyday things that are not wrong in themselves, but have the potential of crowding out one’s allegiance to Christ. Jesus Himself warned His disciples about trying to serve two masters (Matthew 6:24).

To be entangled means to be intertwined with things or people in such a way that puts us in a condition of bondage to them.

Nothing else in the world deserves the attention and wholehearted response that Jesus does. We do not seek to please God to earn His favor. We live to please Him because we have received His favor. 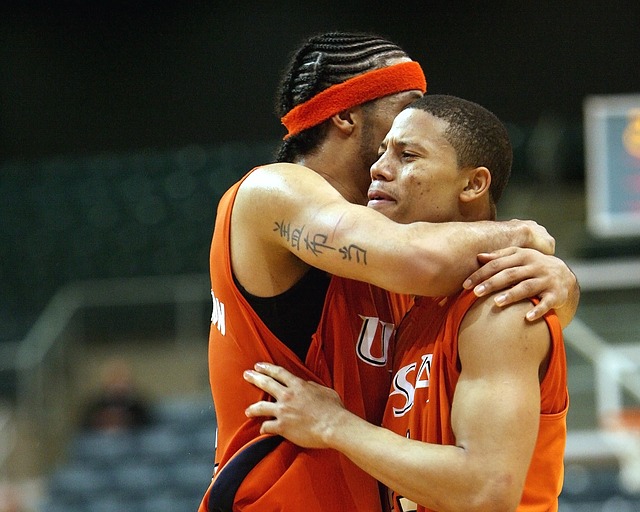