Athlete, Be on the Alert

I was recently watching a preseason NFL game. On the kick-off, the kicker jogged down the field just in case his teammates failed to bring down the returner. Out of nowhere a defender blindsided him. Staggering off the field like he had been hit by a train, he was greeted with chuckles on the sidelines.

He should have been paying attention. The apostle Paul says you and I should pay attention in life as well, opening this verse with “Be on the alert.” The phrase comes from one Greek word meaning “vigilant.”

Paul was writing to the church in Corinth that had fallen into serious trouble. They had failed to be alert to what was going on around them. False teaching, immorality and destructive habits had increasingly crept into their lives because they were asleep at the helm. It affected their personal lives, families and church fellowship.

The person who is “on the alert” has his head on a swivel when it comes to the culture, relationships and commitments. He sees what is coming and recognizes how it could influence his life. He knows he can be blindsided.

The book of Proverbs describes the difference between a fool and a wise man. The fool is not very alert, evidenced by his limited awareness of the consequences of his decisions. The wise person measures what he encounters against the standards of the Scriptures.

To effectively “be on the alert,” we need to be able to recognize falsehood from truth. That discernment comes from being in the Scriptures on a regular basis. It comes from responding to God’s conviction as He opens our eyes to the ways of the world.

Alertness skills can be developed. They affect the person we become. Sharpening our alertness is crucial because the stakes get higher with each coming phase of life, including marriage, family and career.

Check out Paul’s next steps in this verse in the following daily entries. 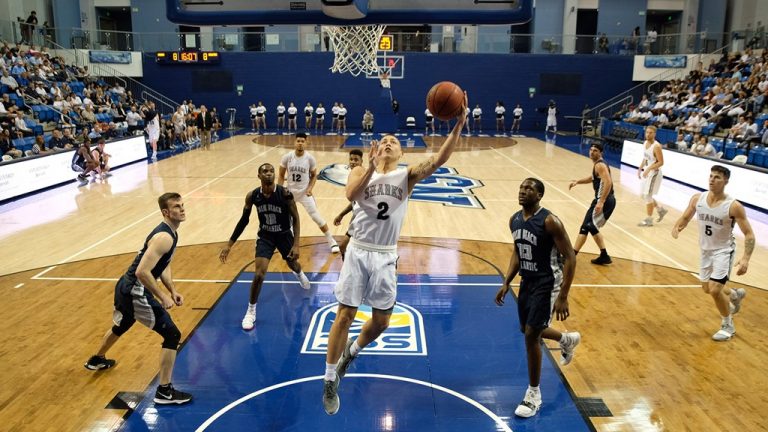