Athlete, Be Aware of Whom You are Worshipping

And he took Him to Jerusalem and set Him on the pinnacle of the temple and said to Him, ‘If You are the Son of God, throw Yourself down from here, for it is written, “He will command His angels concerning You, to guard You,” and “On their hands they will bear You up, lest You strike Your foot against a stone.”’ And Jesus answered him, ‘It is said, “You shall not put the Lord your God to the test.”’ And when the devil had ended every temptation, he departed from Him until an opportune time.

The devil tries to tempt us by offering things that he claims God can’t give us.

In the musical comedy “Damn Yankees,” main character Joe Boyd sells his soul to the devil to become “Joe Hardy,” the young home run-hitting hero for his beloved Washington Senators. (Have you ever lived out a similar fantasy, maybe in a video game?)

For a while, he enjoys being young again and living out his dream of playing for the Senators as they try to win the World Series. But as the weeks go on, he misses his faithful and loving wife, whom he had to leave behind as part of the deal.

In Luke 4, after the devil tried to convince Jesus to turn stones into bread, he then showed Jesus all the kingdoms of the world in seconds and lied, “If You will worship me, it will all be Yours.”

The kingdoms would have been a sight to see, but it was nothing that Jesus hadn’t seen before. Jesus is God and “He was with God in the beginning” (John 1:2). Not only was Jesus there at Creation and had seen all the kingdoms of the world established, He was ruler over them already!

Satan is referred to in John 14:30 and 16:11 as “ruler of the world,” but he has no authority to give anyone anything unless God allows it.

Athlete, how would you handle this “promise” from the devil if you were offered it? Owning a kingdom is not what’s wrong. But putting it above God in your life is.

Do you feel desperate enough to gain something in the world that you would give up your soul for it (Mark 8:36)?

Fortunately for Joe Boyd, his love for his wife overcame the devil’s power, and he won in the end (sorry for the spoiler).

In real life, chasing after earthly kingdoms with no regard for God will only leave us empty. Solomon described it as “a chasing after the wind” (Ecclesiastes 1:14).

Remember Jesus’ words, “You shall worship the Lord your God, and Him only shall you serve.”

When we are living for God’s kingdom, we will realize that we don’t need to live for another kingdom.

Give me discernment when I am faced with a tempting offer. Help me remember that it is okay to have things, as long as I hold onto them loosely. Help me to live for Your kingdom instead of my kingdom. Above all else, help me to worship You, and You alone. Amen. 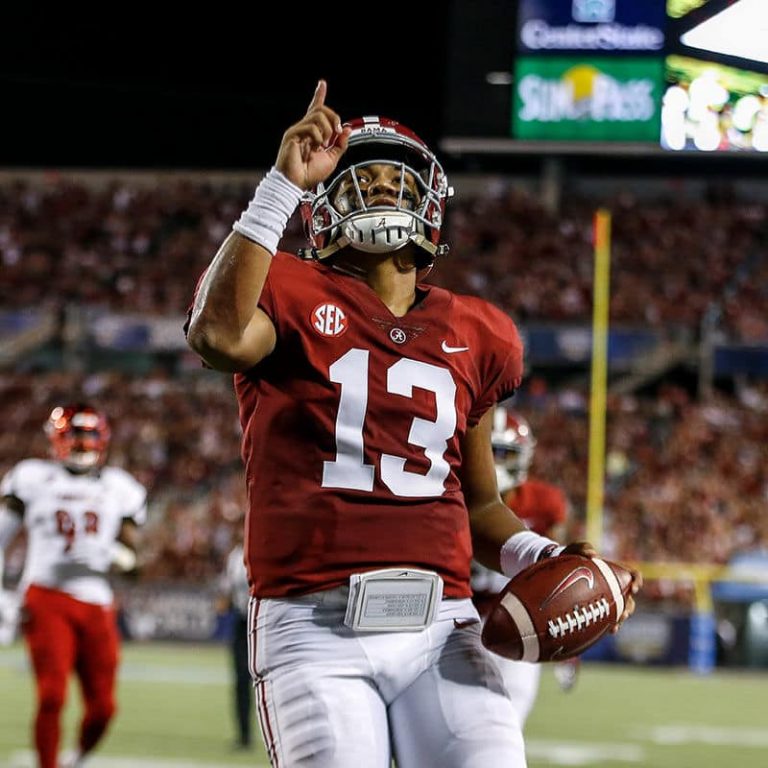