Who Are You Without Your Sport? 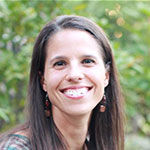 I remember my freshman year of college. I had won the high school state meet in the pole vault three months earlier, and I felt like a top dog walking into our fieldhouse. My high school success followed me to college, and after my first year, I was a two-time All-American and broke both the indoor and outdoor school records. The success continued into my sophomore year and I brought home two more All-American honors.

Yet despite that success, I wasn’t always happy. My happiness was contingent upon my performance. If I competed well, life was good. But if I competed poorly, in my mind, I was worthless. I constantly fought this yo-yo of emotions.

Then my junior year rolled around. It was still good, but not as outstanding as my freshman and sophomore years. It was like I plateaued. I competed at indoor nationals that year, but did not come home an All-American. A week later I found out I had a stress fracture in my wrist. I was relieved that something else was responsible for my failure. I had to redshirt my outdoor season and I wasn’t able to compete.

Slowly, as the outdoor season went on without me, I felt like my whole identity was being stripped away. For so long I was known as “that pole vaulter,” but now I was just “Jodi,” and I had no idea who that was.

That same year I met Jesus.

And as I grew in my faith and became more aware of what was written in God’s Word, I realized I was never a pole vaulter. I was someone who pole vaulted. I allowed what I did to define who I was, which is why my happiness was so wishy washy. My identity was based on something that was inconsistent.

When I base my identity on what God says is true of me, it doesn’t fluctuate. What God says is true of me is constant. I’m accepted and worthy (Psalm 139), I’m never alone (Romans 8:38-39), I’m blameless (Colossians 1:22), and I have an eternal security (1 John 5:11-13). These things will never change, no matter how well or how poorly I perform, because they’re not based on who I am or what I do. It’s all because of who God is and what He has done.

“Therefore, if anyone is in Christ, he is a new creation. The old has passed away; behold, the new has come,” (2 Corinthians 5:17). As followers of Christ, we don’t have to view ourselves the way the world demands that we do. We have a new lens to see things through.

One of my favorite verses relating to who we are in Christ is 1 Peter 2:9. “But you are a chosen race, a royal priesthood, a holy nation, a people for his own possession, that you may proclaim the excellencies of him who called you out of darkness into his marvelous light.” I have been chosen into a royal and holy family, and I belong to God. And because of that, I proclaim what He has done in my life; I glorify Him in all that I do.

I am grateful for that stress fracture because it forced me to learn who I was without my sport while I was still competing. I didn’t have to wait until retirement.

You are more than your sport, and as you begin to separate who you are from what you do, there is a freedom to enjoy your sport for what it is — an opportunity to showcase the talents the Lord has given you and worship Him through your competition.

Someday, you’re going to stop competing; maybe not for another five or ten years, but someday down the line. Who are you without your sport? What or whom will you cling to when it’s all taken away?

There are so many things that are true of you as a child of God. Take a look at this list of some of these truths. Which one do you have a difficult time believing? Look at the Scripture next to it, and take time to memorize God’s truth. Rest assured that no matter what you did yesterday, what you do today, or what you may do tomorrow, that truth will never change because God is never changing. 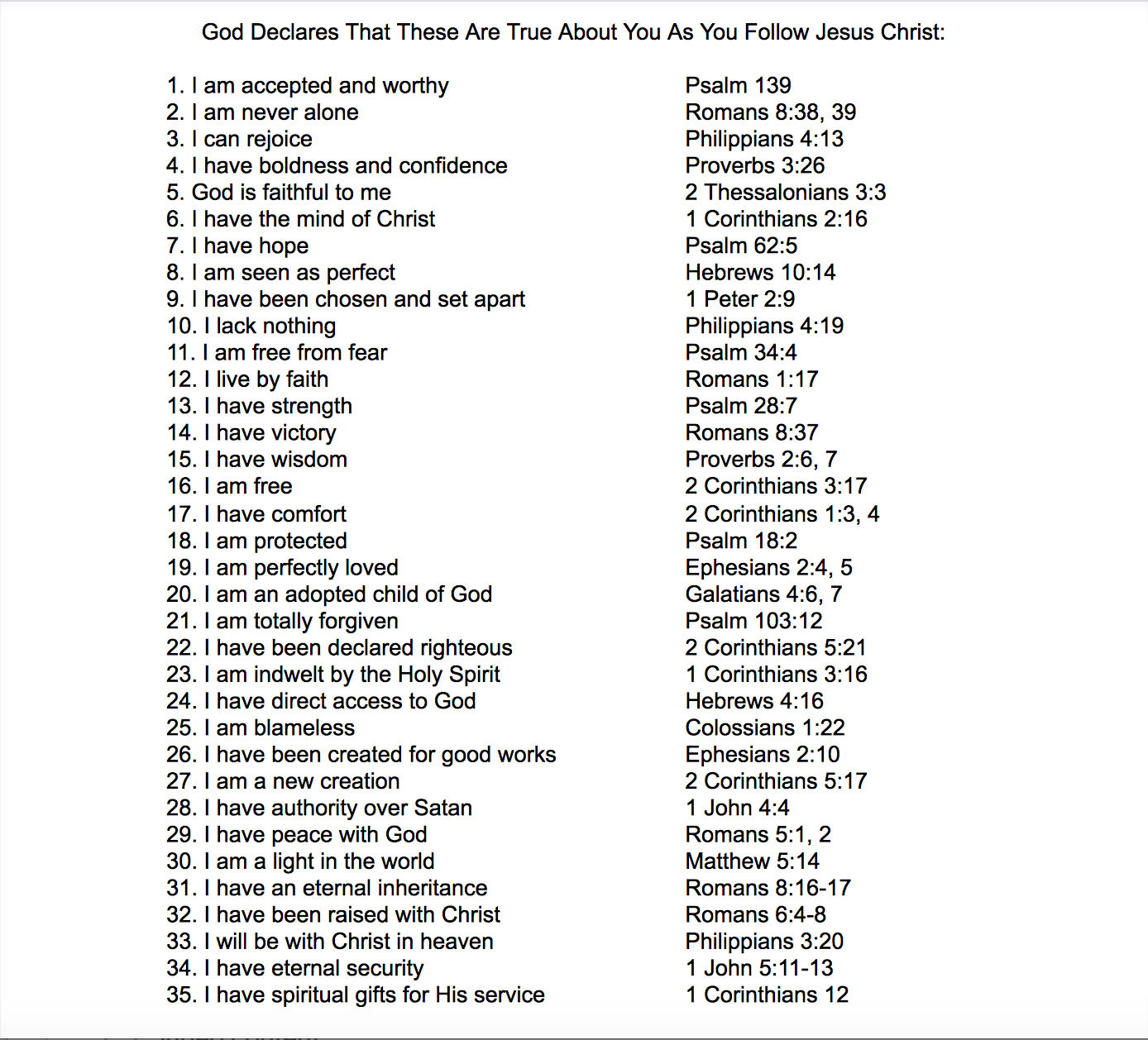 Play with an Audience of One.

Show me how
Jodi Hasbrouck has worked with Athletes in Action Track and Field since 2007. She pole vaulted at St. Cloud State University and now lives with her husband and daughter in the Denver area. Her passion is to encourage people to be who God created them to be.
See more from this author >>