Honoring the God we serve through sport

Boldly walking out our ethnic identity

Confidently following Christ in all areas of life

Uniquely being who God created us to be

Understand: Understanding of the gospel and God’s call to discipleship

Tradition: EMBRACE their ethnic identity by fostering an environment of the traditions and culture, experienced in the HBCU community

Compete: Compete with a greater sense of purpose founded in Christ through understanding the unity between God , Culture, and Sport

How Can I Get Involved Now?

Watch what happens at a typical Ultimate Training Camp: 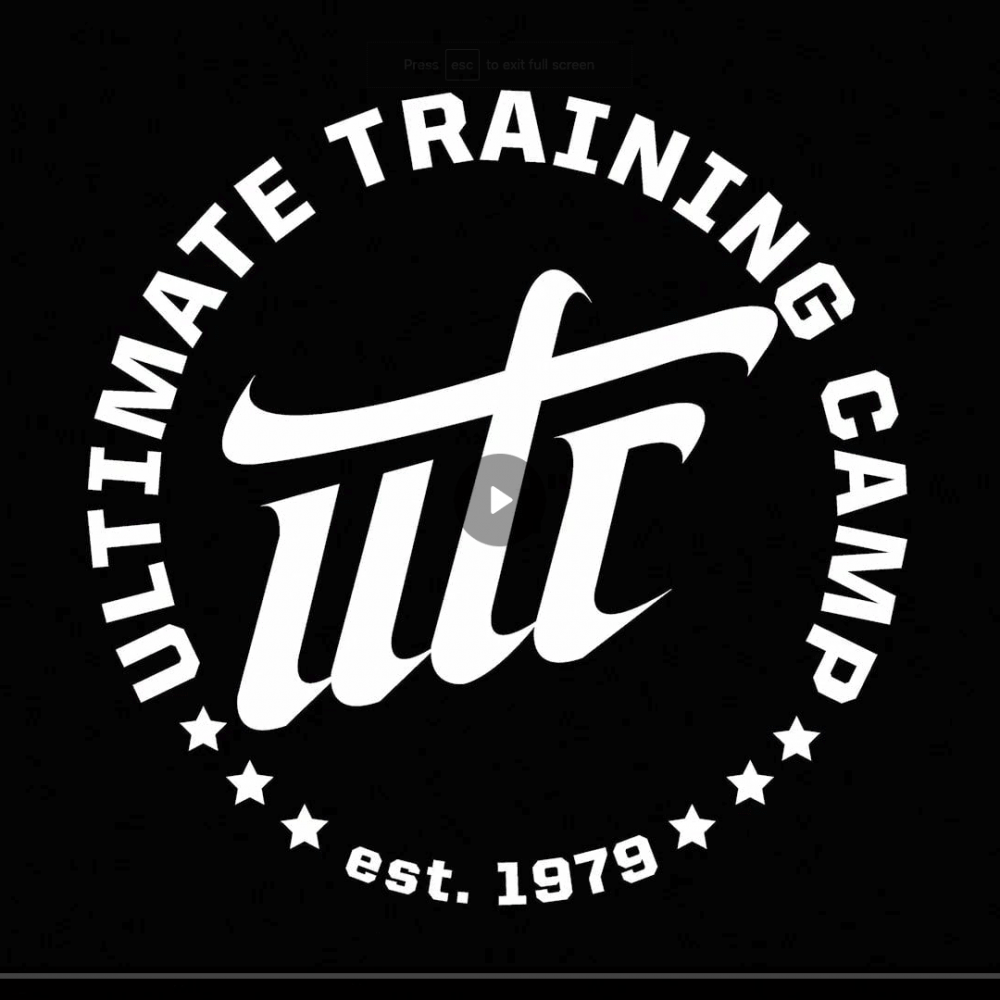 HOW'D THIS CAMP COME ABOUT?

Like any good idea it began with a dream. In the Fall of 2018 Ashley McCord and Natasha Shorts were hanging out after spending some time on Prairie View A&M campus seeing the potential of AIA staff connecting with students there. While driving around one of them said, “What if we had an all HBCU Winter Retreat?”. A few moments later one of them said, “No…what if we did an all HBCU UTC?” The Ultimate Training Camp! The place where both of them had their lives changed for Christ. The intense atmosphere, the competitive environment, the place that they both felt free….but also the place that did not have a large number of minority students. Immediately they began taking notes in their phones about all this camp could entail and what this camp could look like. Ironically they were waiting to go see The Hate U Give movie. After coming out of that movie they both felt the need for this camp even more than before. A space for HBCU athletes to not only encounter God in a new way but to also continue to be affirmed in their ethnic identity, despite what the world would say.

But life began to happen.

As soon as they began to dive deeper into making this camp a success, life happened. Ashley got married and moved while Natasha moved to South Africa for a year.

Doing as much as they can from a distance, the hope for this camp began to feel like a dream. Until God began to radically open doors….

The same week that Natasha had to make a decision about staying another year in SA or coming home was the same week Ashley heard some amazing news. Word got out about their desire to work together and lead this camp. Not knowing the details or the specifics the National Campus Director reached out to Ashley not only showing his support but being willing to give financial support for whatever their vision was. In a matter of weeks they had a meeting with the UTC team, a possible black owned location, and their dream in action!

Since then doors have not stopped opening and now student athletes are beginning to get involved with this vision.

This dynamic duo looks forward to seeing all that God has in store for the Ultimate Training Camp: HBCU Edition in the summer of 2022.

What is the come up crew?

The Come Up Crew is a group of HBCU student-athlete leaders from around the country. We meet virtually with the goal of building a group of leaders and future camp interns for our first-ever Ultimate Training Camp: HBCU Edition in the summer of 2022.

Though the camp is a year out, we will spend time each month helping you grow in 3 areas:

This is totally free, with no cost and no application needed. However, we do ask that each member be committed by meeting regularly with the group.