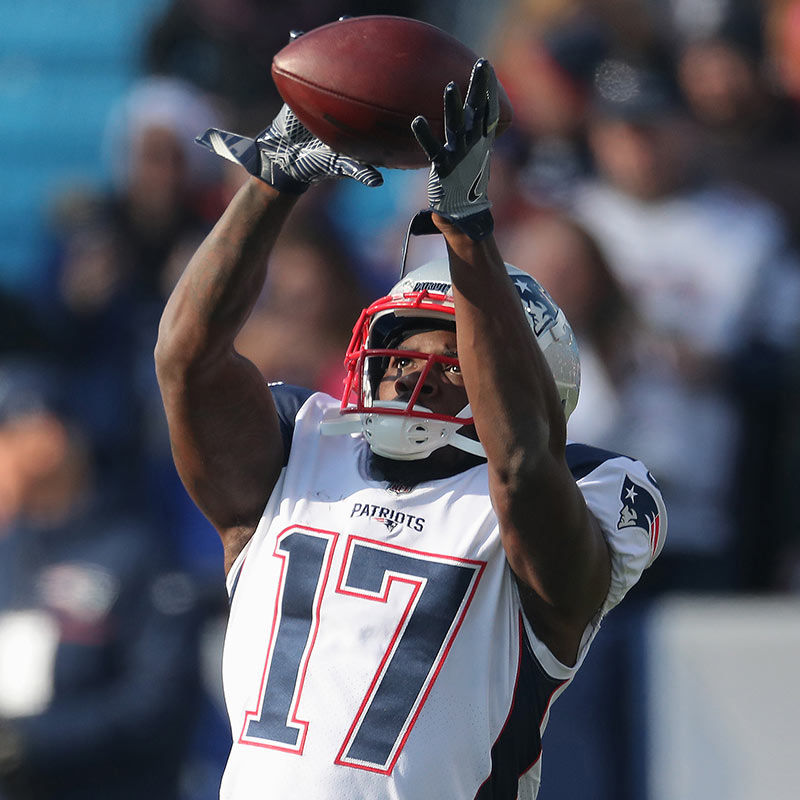 Why You Can Pull For Bernard Reedy

An undersized, undrafted free agent in 2014, Reedy has seen his personal share of ups and downs—being cut six times in four seasons while experiencing a myriad of injuries in the process.

After Reedy was cut in 2015 by the Atlanta Falcons putting his NFL dream on hold, he began working as a driver for individuals battling terminal illnesses and recovering from strokes, heart attacks, and other serious injuries.

It was during this time that he experienced a fresh perspective.

“I feel like the more I read the Bible, the more doors open,” Reedy said. “I used to think about a lot of the people I would pick up and the situations that they [were] in and the stories I heard. It's just ironic that I've had a job like that in the situation that I was in. To be around positivity and listen to people go through what I went through [adversity]—I went through it sportswise and they went through it in life. It was tough to want to play and to want to be on somebody's team and [I] just [didn't] get the break yet, but I also thought, 'What about the people on life support? What about the people who can't walk that want to walk again?' That stuff's way more serious than running around and playing football."

It is this perspective that has helped carry Reedy throughout his NFL career as his roles and teams have constantly changed—from practice squad to active roster, to returning kicks, to playing receiver, to being cut, to being called on to a roster again. Through it all, he’s never stopped working hard and doing everything he can to make the most of every opportunity.

"My job is to stay ready, be respectful, be coachable and be that positive person that I've always been,” says Reedy. “I will always be ready, even through the ups and downs, being released, getting put back on [the roster], I'm still going to be the same old person regardless of what might happen."

And for Reedy, his perseverance has paid off—with a NFL dream coming true and an appearance in the Super Bowl as an unexpected bonus.