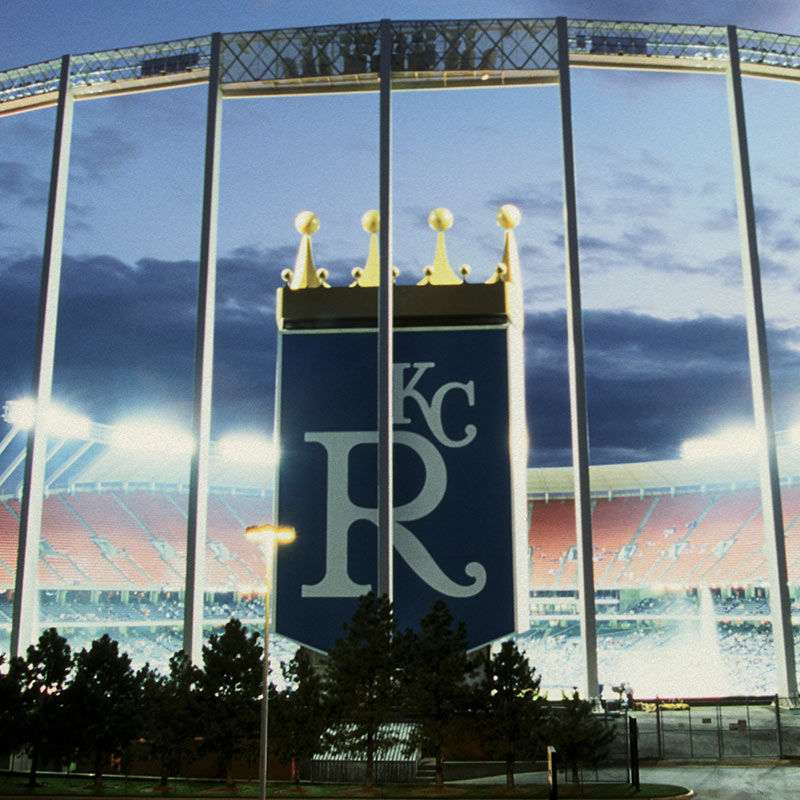 Why the Royals Are Talking about Pornography

Like many other MLB teams do this time of year, the Kansas City Royals recently hosted a growth seminar for their staff and players at their spring training site in Surprise, AZ.

What made this one unique was the subject being addressed. It wasn’t drugs. It wasn’t domestic violence. It wasn’t social media etiquette.

The Royals’ administration plans on doing more than just hosting a seminar. “This isn’t just a one-and-done deal,” Olsen emphasized. “This is something this organization will be addressing in time to come. In addition to many other health focuses and training aspects, this will be one of the issues they cover with the players. They care about the players well-being.”

A year previously during a press conference, Royals General Manager Dayton Moore explained his rationale for addressing difficult growth topics with his players.

“These guys grow up playing the game that they love to play,” he said. “They have the freedom and the choices of manhood. But oftentimes, they don’t have those responsibilities. Because we don’t allow them to have those responsibilities. We do a lot for them, because we want them to compete every single day at the highest level against the best of the best. And we want to protect them from different ills of society, so they can go out there and do what they love to do and celebrate what they do on the field.

“So do I think we should constantly look at ways to help improve the character and help mold and shape our players? I do….We talk about pornography, and the effects of what that does to the minds of players and the distractions, and how that leads to abuse of—domestic abuse—to abuse of women. How it impacts relationships—we talk about a lot of things. And I don’t mind sharing it with you.”

Many players and team personnel expressed thankfulness to FTND for speaking at the facility, including Strength and Conditioning Coach Austin Womack, who not only pointed out that the Royals are the first pro baseball team to address the issue, but also detailed his own journey toward freedom regarding addiction.

Undoubtedly—as the Instagram picture at the top would suggest—not all of the players appreciated the topic being addressed. Commentary across social media was caustic and mocking, indicating an ignorance regarding not only the social and relational dangers of pornography, but also the spiritual battle that rages around it.

“Addiction is an issue in every walk of life,” Rome said. “If you had an issue with alcohol or drugs, wouldn’t you hope your employee would be there to provide assistance. Well, the Royals are there for their employees. This just sounds a little bizarre because the Royals are the first team to do it….But I don’t have an issue with them having their players sit in on this seminar.”

Pray that other teams will build upon the Royals’ courage and use their power and platform to confront this issue as forcefully as they would domestic violence and drugs and social media.