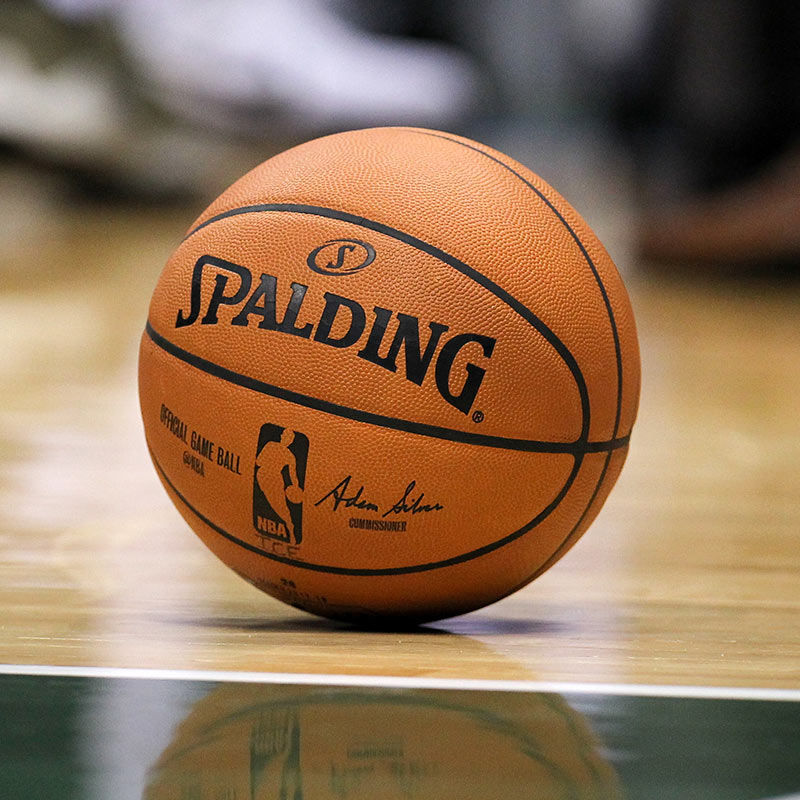 The Words Every Coach Wants to Hear

Sometimes the most memorable moments in the basketball postseason don’t happen on the hardwood.

That was the case when Eufaula High School (Ala.) basketball player Terrell Jones offered up some postgame reflections that brought his coach to tears.

Here’s what the high school senior had to say about his last season and his coach, Michael Smith, following his team’s one-point overtime loss in a highly contested state title game.

(Have a tissue handy before you read his remarks.)

In his final high school basketball game, Terrell Jones (@itstkadee) scored 20 pts. and fouled out late in the 4th. Eufaula lost the state championship by one point, but this kid left it all out on the court. Not a dry eye in the room after what he said at the podium. @EufaulaCS pic.twitter.com/KRfg3UML2X

"I remember the first day Coach Smith came in the gym," Jones said in the team’s postgame press conference. "He told me, 'If you want to be a state champ, you have to be different. Everybody can't be a state champion.’ I'll never forget a word that man said to me. Each and every second that wind down, I was just thinking, 'I've got to be different. I've got to separate myself.'

"I've got to separate myself and show I'm different because I want to be a state champion. We fell one point short, but I know all of those young guys in that locker room, they have a bright future because everything I've been through, they're going through. And they still have to go through. It's only going to make them better.”

"This man right there,” he said, pointing to Smith, “he's the best coach I ever had in my life. I wouldn't trade him for the world."

It’s hard to think anyone came out of that room without their eyes sweating.

Jones scored 20 points and fouled out late in the game, giving everything he physically could on the court. Although he didn’t realize a storybook ending to his high school career, he offered up powerful insight like a champ.

Jones’ quotes speak volumes about his character and his ability to absorb a valuable lesson from a hard loss, but they also are a testament to how he’s been coached. What I hear in these comments is a coach concerned with developing a player’s point of view, which is something servant coaches are concerned with doing.

Servant coaches are interested in conveying to players that their worth doesn't solely rely on their performance. They know the points on the scoreboard aren’t as important as how players go about putting them there.

Servant coaches aspire to inspire their players, offering guidance that is transcendent and applicable to life beyond the gym, that challenges athletes to elevate their level of play, how they see themselves, and how to properly view the game.

Servant coaches request that their players steward their talents well and require their best effort while driving home the fact that the numbers in the win-loss column aren’t life-defining.

Despite defeat, Coach Smith’s influence on Jones’ perspective of the game may lead to this young man leading a victorious life.