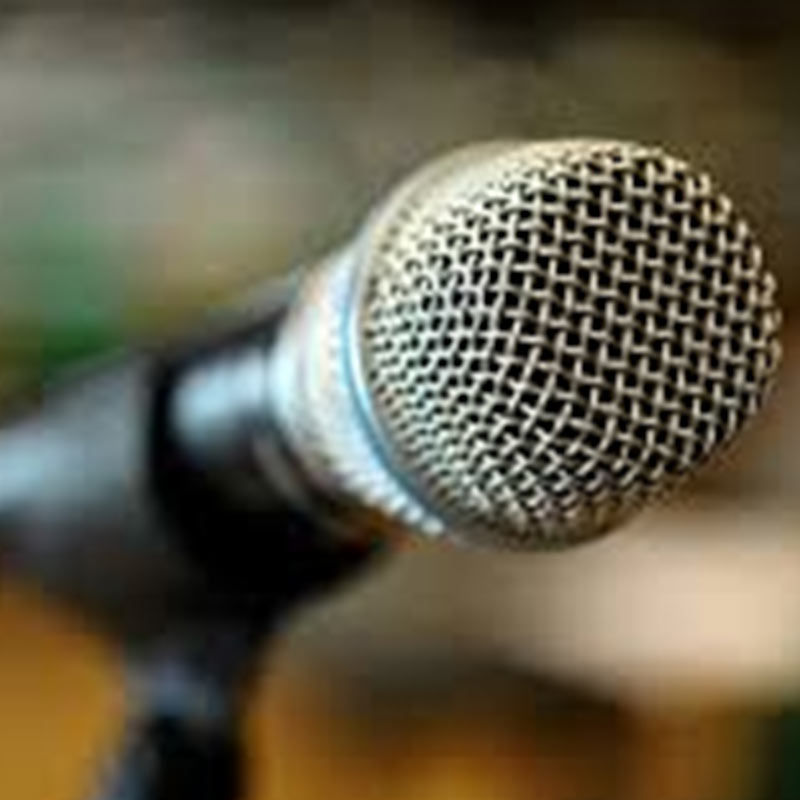 While there were plenty of great quotes from men of faith on both teams after Super Bowl LII, award-winning short film producer Jess Stainbrook captured these gold nuggets from former/current players and media media personnel before the game took place.

Here are a few worth reflecting on:

“I focus on exactly what got me here. I know—whenever I put things in these hands it didn’t work out. Whenever I put my life in these hands and I tried to make the decisions, I’d always made bad decisions. But when I put it in His hands, life has been changed and it’s been soaring ever since. And that’s the key. Be willing to do the one thing that’s most difficult for men to do: Let go, and let God take care of you.”

“The bottom line is, the truth of the Word will last. God says, “Heaven and earth will pass away but my Word will never pass away. And for those of us older brothers and sisters in the Lord, who’ve been along the route that you are just starting to come along, we’re trying to say, 'Hey! There’s a land mine here, watch out for that. There’s a marsh over here, there’s some quicksand there, look out for it.' That’s essentially what we’re trying to tell you to look out for. We may not be as hip as you’d like for us to be, using the language that you’d like us to use, but the bottom line is that there’s the truth in what we’re saying. And God’s Word truly will protect you. Much as on a football field a quarterback has got a great line blocking for him, how wonderful in the game of life would it be to have the Lord blocking for you? Because He wants you to score a touchdown, all you need to do is run the play that He has for you.”

"Look and know that these guys are just like you. Guys like Carson Wentz, Torrey Smith, Nick Foles and Coach Pederson, they’re sitting there saying, 'Yes, this is importance and yes, we want to win and the Super Bowl is important, but it’s not going to define me, it’s not the most important thing in my life.' And if you have that perspective, that makes it great! My mother always quoted Matthew 16:6, 'What would it profit a man to gain the whole world but forfeit your soul?' And when I came to Pittsburgh to play for the Steelers Coach Noll said the same thing in a different way. He said, 'Make football your profession, but don’t make it your life.' If you make football your whole life you’ll be disappointed. And I think that’s important for everybody to understand, that as much as our job, as much as Super Bowls can be fun, it can’t be your whole life. You’ve got to put the Lord first."

“There are many ways to go about your business as an athlete. I think there are many ways to approach different situations. I’ve always believed that me being in the NFL was bigger than football itself. I believe in the power of relationship. I believe in the power of connecting with people. And I feel like every moment that I’ve had in the NFL has given me the opportunity to do that—to build relationships with people and ultimately connect with them through the power and love of Christ. So that’s how I try to lead, and that’s how I try to inspire kids that I deal with, and I’ve been so blessed to do what I’m doing.”

Ray Lewis (HOF linebacker for Baltimore Ravens): Why We Need to Press On

On the recent publication of his book, Live to Forgive: “I had no intention to ever write a book, but God is in the business of doing things that we don’t always plan, right? A couple years ago I shared the story of a relationship that I have with my Dad, a broken relationship for many years, and I just saw a response from the congregation of alot of 'Me too!', 'Me too!', people who’ve gone through a struggle with forgiveness in a struggling relationship. And through that in the process of talking to a few people, an idea came to write the story into a book….It’s been amazing to see the response. The intention was to write this book so it would help people—that was it. I mean, I aired a lot of dirty laundry in this book, and a lot of brokenness, a lot of deep, real, raw feelings and emotions that I had, but the only reason I did that wasn’t so I could say, ‘Hey, look at my crazy life!’; it was so we could help people. Because I always believe if we have a story and we know we can help someone and we don’t tell it, we’re being selfish. God has called us to tell our stories if we know they can help others.”