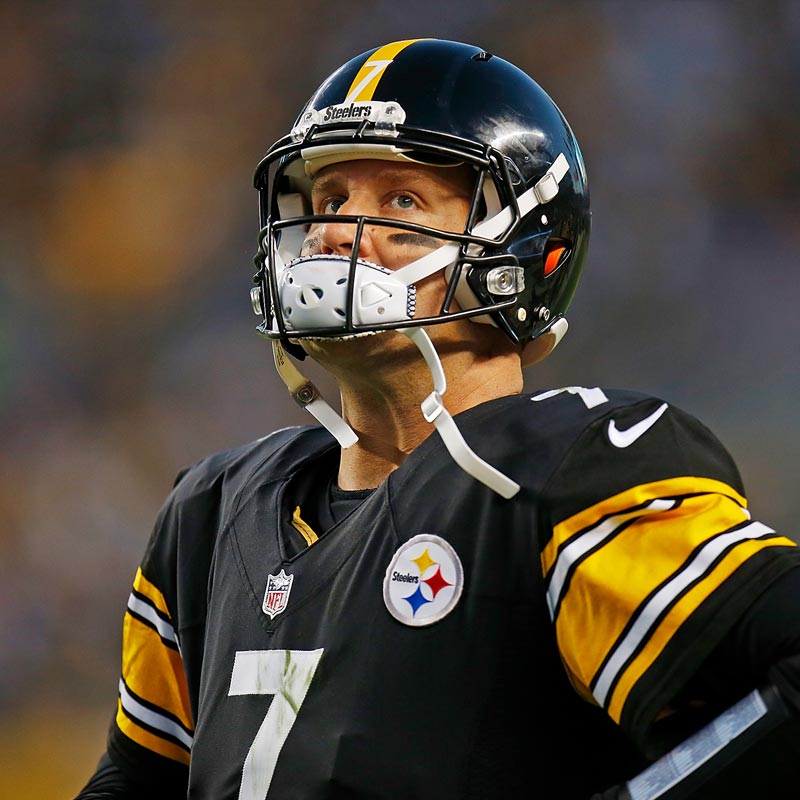 This past weekend, the passionate rivalry between the Cowboys and Steelers was rekindled in Pittsburgh. In an exciting finish, the Cowboys knocked off the Steelers when their running back, Ezekiel Elliott, stormed right through the defense into the end zone.

The Steelers have dropped to 4-5 on the season, which is not the type of record they expected when the year began. They’ve had injuries and suspensions to deal with, but their leader and quarterback, Ben Roethlisberger, had this to say following yesterday’s loss:

“We are undisciplined and not accountable. That’s why [the Cowboys] are one of the best in the business and we’re not right now.”

Roethlisberger actually had a big game throwing for 408 yards and three touchdowns, but his concerns about his teammates and coaches reveal their four-game losing streak is a result of two key areas needing improvement: discipline and accountability.

These are two important areas of focus for not only a great football team, but for followers of Jesus as well. If a team or an individual lack discipline, they are missing the order and control required to prevent sloppiness and laziness. As we pursue Jesus, we want to remain obedient and self-disciplined instead of wayward and unrestrained.

Paul writes in 1 Corinthians 9:26-27(ESV), “So I do not run aimlessly; I do not box as one beating the air. But I discipline my body and keep it under control…”

Wisdom is also shared in Proverbs 12:1 (ESV): “Whoever loves discipline loves knowledge, but he who hates reproof is stupid.”

It’s understandable that Ben Roethlisberger would combine “undisciplined” and “not accountable” in his assessment of the team because accountability improves the chances of remaining disciplined.

As followers of Jesus, it’s important to have the desire to be faithful and to be accountable to others. James 5:16(ESV) says, “Therefore, confess your sins to one another and pray for one another, that you may be healed. The prayer of a righteous person has great power as it is working.”

A sign of a successful NFL team is one that is disciplined and accountable—and as followers of Jesus, we grow in maturity when we place a value on discipline and accountability.

PRAYER: Heavenly Father, I admit that sometimes my life seems out of control and I lack discipline. I pray that I would trust You for strength to remain diligent while relying on others to hold me accountable. I thank you for Your grace and for Your love. In Jesus’ name I pray, Amen.