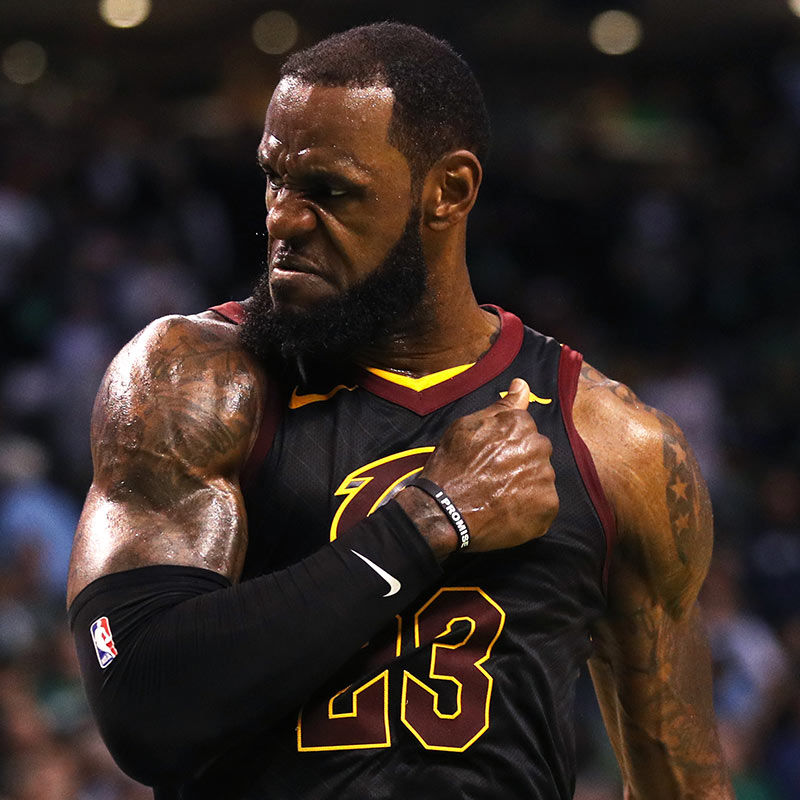 NBA free agency is a time in which the media revels in the frenzy over prospective roster changes.

In a virtual fantasy basketball world, analysts and fans prognosticate over potential moving parts that may shake up the league and help shape the next super team.

This year the NBA universe is once again revolving around LeBron James and his impending decision and destination.

Though free agency doesn't officially begin for a few more days (July 1), Mark Heisler of the Southern California News Group reports that James and other NBA players are actively leveraging relationships and recruiting potential teammates—calling players on other teams—that they would love to join forces with to compete for a championship this year.

Meanwhile, as free agency talk is heating up, so too is the NBA’s scrupulous attention to the details surrounding it. In an ironic turn of the head from the league, while players are knowingly engaging in these wooing conversations, team front offices have been reminded of harsh penalties that will result from any collusion or luring of players prior to the official start of free agency. As an example, the NBA recently fined the Los Angeles Lakers a second time within the last year for public comments that violate league policy.

According to league rules, the anti-tampering policy prohibits teams from interfering with other teams' contractual relationships with NBA players, including any public expressions of interest in a player who is currently under contract with another team. Nor can they inform that player's agent of their interest. Their must be total silence until free agency begins.

Harsh penalties including loss of draft picks, suspensions of team personnel, and fines up to $5 million are intended to deter teams from engaging in such conversations.

How is it then that though the NBA has a history of punishing teams who violate the rule behind the scenes, they turn a blind eye toward the players that openly engage and violate the same league policy?

Short answer: At times, both in life and on the court, there are inequitable double standards.

Life is never fair, but what should the proper response be—especially for a person of faith?

Scripture reminds us that we shouldn’t be surprised that such injustices happen in the world (Ecclesiastes 5:8). We are encouraged to rest in the fact that God sees (Luke 16:15) the wronged situation, He knows the details, He’s judges fairly, and it is ultimately He that acts on our behalf (Proverbs 22:22-23).

Next, we can rest with trust in the fact (Job 5:8-16) that though at times it appears injustice prevails, we are reassured that it is only short lived.

At times we are even challenged and empowered to act within our position of authority to correct wrongs and injustices in the world (Isaiah 5:17; Proverbs 31:8; Jeremiah 22:3).

In so doing, we can help affect positive change in a seemingly negative situation.