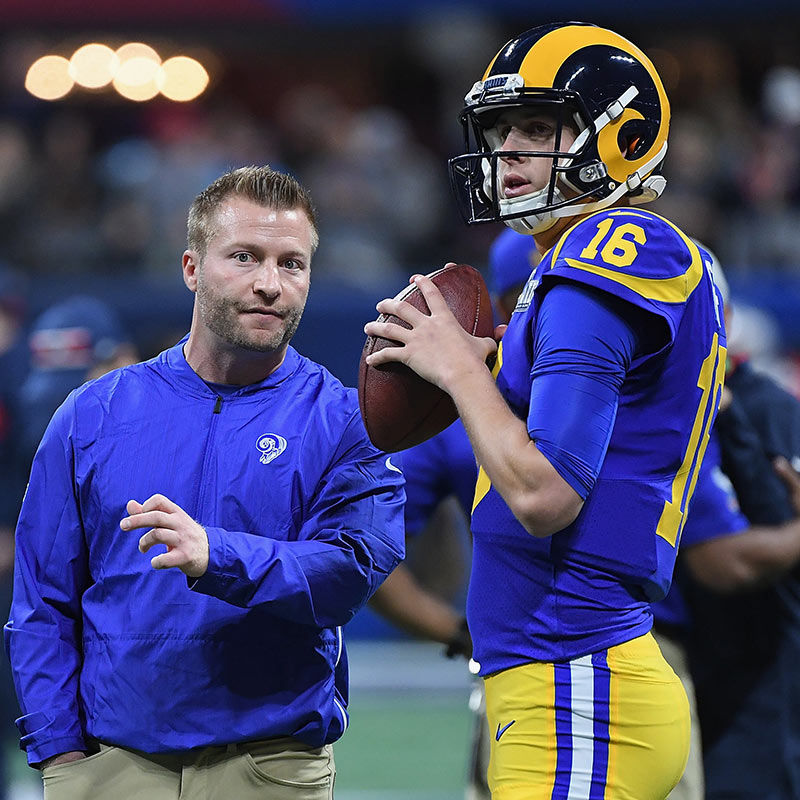 “Winning isn’t everything, it’s the only thing,” Vince Lombardi once said.

He also touted that, “Winning is not everything, but wanting to win is.”

Which is it? What is everything?

The legendary and Hall of Fame coach of the Green Bay Packers made two profound yet different statements on what all athletes strive to accomplish: Victory.

How much importance should be placed on winning and at what level?

What is the goal as a coach? Is it to win and motivate in sports, or in life?

“Historically, I look at the physical, mental and spiritual capacity of the players I coach,” Sandlot Ministries Founder Stan Lovins said. “All three components are equal in playing any game.”

Stan uses evangelism, community outreach, baseball and softball instruction and clinics to share the love of Jesus. A number of young men he coached or instructed in baseball have gone on to play at the professional level.

He understands that the most important aspect and responsibility a coach at all levels has is to prepare players for both disappointment and success.

Take for instance, the obvious missed call that led to a Rams’ NFC championship victory over the Saints.

“Frustration is a major part of life and has to be dealt with,” Lovins says. “The Saints did all they could and were dealt adversity. A coach must discuss forgiveness and encourage the team to come back the next game, or in this case the next year. It’s hard, but life is hard.”

He notes that the best quality and characteristic a coach can stress is integrity. When this is at the center of the players’ mental capacity, they can handle adversity.

“The integrity surrounding today’s sports has become an issue,” Dick Schultz said. “There are some athletes out there who feel entitled to certain things, and if they don’t get what they are due, then they become frustrated, and it ends up creating other problems.”

Schultz should know. He coached both baseball and basketball at the Division I level, later serving as executive director of the NCAA and the United States Olympic Committee.

He knows that where integrity abounds, so does a winning attitude. He stresses that good athletes are the result of quality coaching and moral leadership, pointing to his time as a high school coach as the most productive of his career.

“I could really help mold a young man’s life because I was with him more than his parents for a while,” he said. “If there was a problem, I could usually help to get it corrected at the right time because if it doesn’t happen before 18, it’s going to be an uphill battle.”

When players know the value of why they participate and put it in the right perspective, then winning becomes a reward, and losing turns into a lesson.

“Winning is easier,” Lovins says. “But when we lose, we have the opportunity to grow. I stress to the players I coach to overcome the loss and defeats, and be gracious and humble in victory.”

He also added his main objective when he leads a team onto a field of competition is to stress that each participant has a treasure inside them, and only through the blood of Christ and the power of the resurrection will they know their full potential.

Coaches have complicated roles in the world of competitive sports.

If they do not produce victories, their careers are at risk, and fans are disappointed. But they need to set a moral example for their team to follow and find a way to balance preparing for competition with preparing for the long term.

What happens when the game is over, the fans are gone, and the lights go out?

This is when players reveal what they have truly learned from their coaches.

Do they fester over the bitterness of blown calls and blame others for their failures? Or will they make the choice to exercise integrity, learn from what happened, and move on to get out there and play harder the next time?

What do you hope to accomplish as a coach in the time you spend with your players?

Is winning everything? Great question. But it needs clarification. Ask yourself, “What is the prize?”

“If they know the power of Christ in their lives, then they are winners,” Lovins said. “Losing out to self means being the overall winner.”

The integrity of the upright shall guide them: but the perverseness of transgressors shall destroy them (Proverbs 11:3).