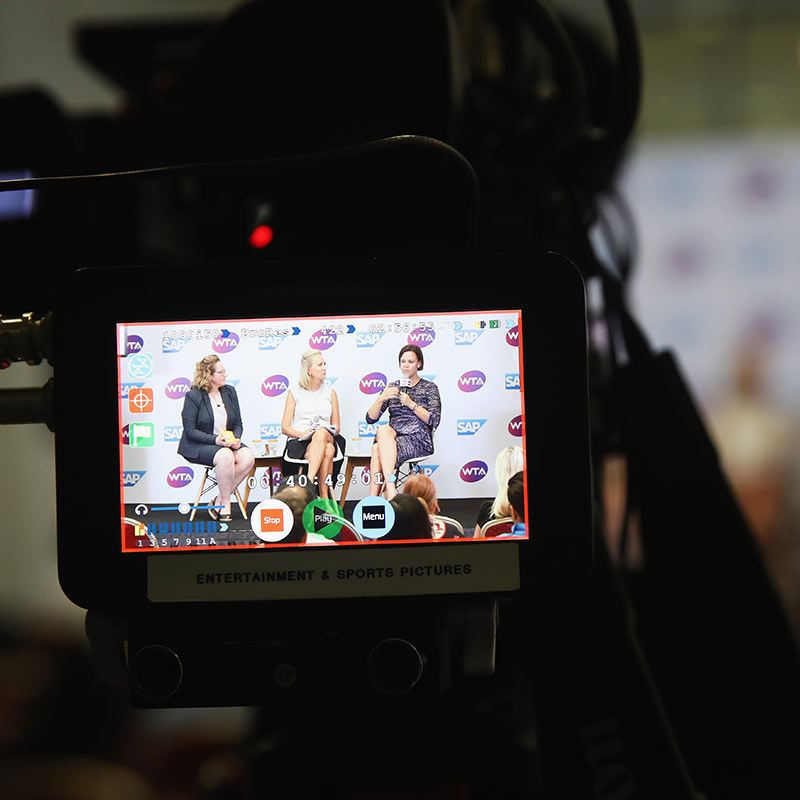 #MeToo Revelations and the Need to Repent

October has been frightening for a number of reasons and none of them involve ghouls and goblins.

Women around the country have come forward with stories of alleged sexual assault, abuse, and harassment while at work, adding their voices to the #MeToo movement in response to revelations of decades of damage done by Hollywood producer Harvey Weinstein and Bill O’Reilly.

ESPN’s Sam Ponder shared repulsive comments members of Barstool Sports made about her, calling out the platform after the announcement of the website’s partnership with ESPN2 and show, Barstool Van Talk, which was cancelled after one episode.

Cam Newton thought it was “funny to hear a female talk about routes” after sports reporter Jourdan Rodrigue asked a question in a press conference. (Cam offered a seemingly sincere apology afterwards. The discovery of Rodrigue's old racist tweets didn’t make Cam’s comments any less sexist. Both were wrong and have said so. )

Across industries, having to deal with sexism, misogyny, harassment, and hostile environments is an all too common nightmare for women in boardrooms, press rooms, and online.

Whether it’s sexual abuse, online harassment, questioning the intellectual fitness of a reporter based on gender, or trying to keep women and their opinions in their place, these examples show an outgrowth of how women are viewed by men who embody a certain type of masculinity.

This type of performance of masculinity promotes a false definition of strength, perverts power, sees women as things to be possessed and as temptresses with ill intent, trivializes women’s work, perceives women to be primarily producers of male pleasure, and assigns value to women’s bodies based on ridiculous standards.

This toxic behavior doesn’t only cause harm to women, but other men and boys, too. And sadly, these attitudes are held by many from the political arena to the pulpit.

When I hear instance after instance of how women have been humiliated, excluded, minimized, mistreated, disrespected, silenced and rendered invisible at work, it grieves me. It’s got to be tough having your career threatened, being abused or having your competency questioned when all you’re trying to do is fulfill your God-given purpose and use your talents to make an impact on the world.

I’m grieved not only because those stories exist, but because I can relate. I try not to let a sense of hopelessness regarding the mistreatment of women consume me by lifting my eyes and being encouraged by Jesus’ treatment of women and approach to inclusion.

Not only does Jesus treat the undesirables of His day—the unclean, the disturbed, and the disdained—with compassion, but He challenges the way women are treated during His ministry on earth. We see Jesus, a Palestinian Jew, engaging with a Samaritan woman at the well (John 4:5-42), an act deemed unimaginable at the time. We see Jesus being gracious, advocating for the life of the woman caught in adultery moments before she was to be stoned to death (John 8:1-11). We see Jesus using His platform and privilege in public space to acknowledge the faithfulness of the woman with the issue of blood seeking to be loosed from her infirmity (Luke 8:43-48) and the Syrophoenician woman pleading to have her daughter healed (Mark 7:24:30).

In the upside-down kingdom that Jesus ushers in, women, their personhood, and their work are valued greatly and seen in new light. We read of Phoebe, Priscilla, Mary, Julia and a number of other women who are integral to the work of growing the church, recognized for their ministry leadership and spiritual gifts, and working as co-laborers engaging in the spread of the gospel rather than operating under systemic subjugation (Romans 16).

This month’s disclosures of assault and harassment exacted on women should be a reminder that how we treat people is a direct indication of how we esteem and assign value to them. As Christians who strive to be Christlike, we have a duty to try our best to see people as God sees them. When we mistreat others, we dishonor God and dishonor the divine within them. This is an opportunity for men after God’s own heart to teach other men and boys how to treat women and girls as human beings with full dignity.

A single #MeToo story should make us cry out. There’s a high possibility that after I write this another woman or man will come forward about how they were assaulted or harmed otherwise.The ubiquity with which these stories are told should bring us to our knees in repentance.