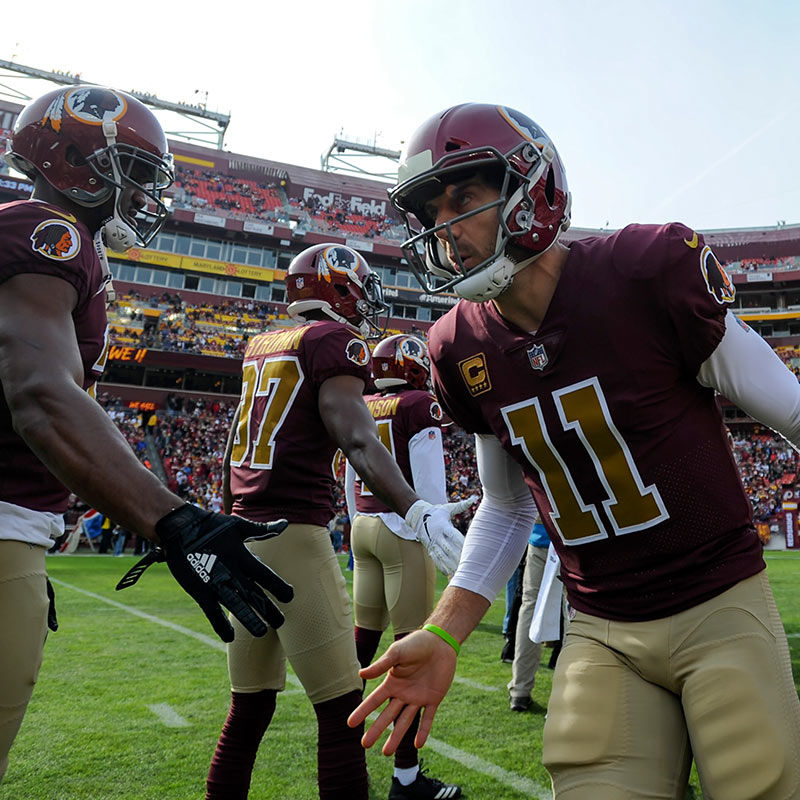 The NFL preseason is filled with its myriad of minicamps and strength training programs, and these are the first interactions rookies have with veteran players. And with these interactions come learning opportunities, initiation traditions, and inevitably healthy competition as players vie for a starting position.

That said, amid the head-to-head-competing, there’s some controversy over whether veterans should mentor younger players who, in turn, are in direct competition with them.

Some agree with the recent position of Denver Broncos starting quarterback, Joe Flacco. When asked whether he will “mentor” rookie Drew Lock (recently drafted back-up quarterback), in short, Flacco said, “No.” The veteran Super Bowl-winning quarterback is of the belief that it’s his job to best prepare himself as an individual and to help the team succeed on the field in the present, and then if others learn and develop as a byproduct of his success, so be it.

Meanwhile, others take the holistic stance of veteran quarterback, Alex Smith. He is of the mindset that it’s his role as a leader to make the extra effort to help young players succeed — not necessarily to groom them to replace him, but to ensure they have everything they need to perform at the highest level and then let the chips fall where they may through healthy competition. This requires intentional extra effort, both mentally and physically, and a more humble heart. He has twice taken on this task as a mentor, only to have a protégé later take his job — Colin Kaepernick with the 49ers and recently Patrick Mahomes with the Chiefs.

Both stances can help the team succeed in the moment, but for healthy longevity, succession, and enduring legacy, we must learn what the mentor/protégé relationship looks like in Scripture.

In the New Testament, the apostle Paul recognized the value of developing Timothy into a more effective minister of the gospel. Paul carefully selected Timothy to work with him in the ministry, equipped him for ministerial tasks, empowered him for success, employed him in a challenging work environment, and communicated to Timothy the value of their relationship. By following similar strategies, we can develop mentoring relationships that help the team win in the present, provide a solid ground for succession, and help prepare tomorrow’s leaders to win in the future as well. This “iron sharpens iron” approach is immeasurably more valuable in the present and in the future.

Be a great teammate.

Show me how
Matt Dunn has served in a variety of capacities with Athletes in Action since 2007 and enjoys the unifying platform that sport provides. He currently resides with his wife in the Dayton, OH area where he serves as a staff member with a local church, contributor to a variety of publications, and is a co-founder of EDR Marketing--a sports marketing firm (www.edrmarketing.com). An alum of Grand Valley State and Xavier University, he passionately enjoys watching the Michigan Wolverines and Detroit Tigers.
See more from this author >>