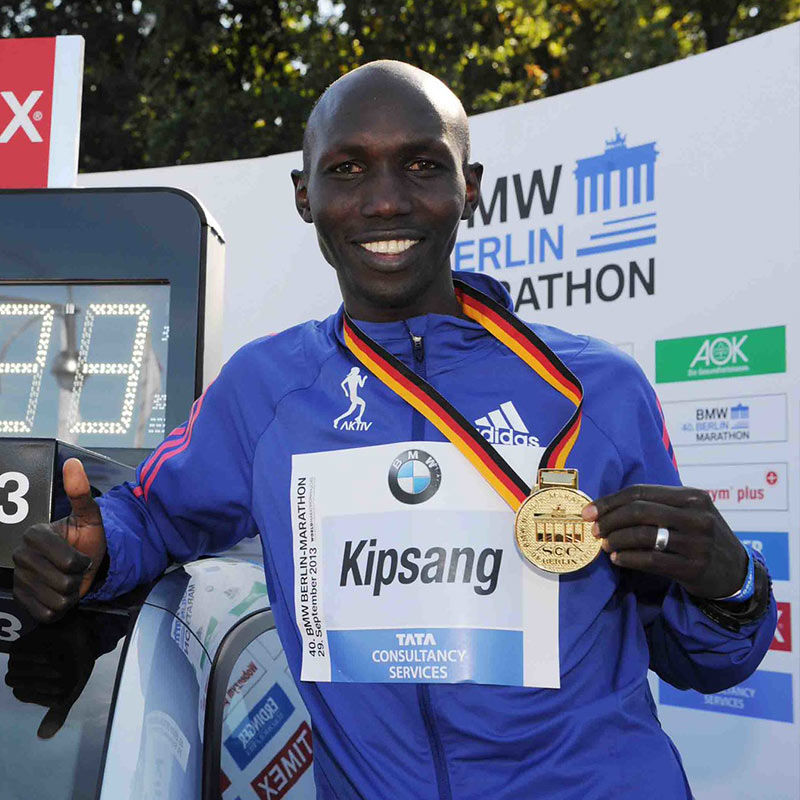 How to Stay Motivated for 26.2 Miles

Elite athletes and running enthusiasts will lace up their shoes in a chase to make history at the BMW Berlin Marathon Sunday.

Among the pack will be Olympic marathoner and former world record holder Wilson Kipsang who will approach the starting line in hopes of regaining his title this weekend. After winning this year’s Tokyo Marathon and clocking in at 2:03:58, he’s highly motivated to offer up a career performance yet again in Berlin.

“I want to go down in history as one of the runners to break the marathon world record twice,” Kipsang said in a news release.

He’s not the only one who will be in a record-breaking mood. Some of the fastest human beings to run 26 miles will join him on the course. Kenenisa Bekele, world record holder for the 5K and 10K, will be ready to run. Fellow competitor and Olympic gold medalist Eliud Kipchoge will have similar intentions of pushing his own boundaries as well after attempting to run a two-hour marathon in a remarkable effort part of Nike’s #Breaking2 project in Italy earlier this May.

Marathon competitors have always fascinated me. The mental tenacity, the discipline, and the physical endurance required leaves me breathless and my knees achy without even taking a stride. The willingness of those athletes to push their bodies near the brink of shutdown and run at a jaw-dropping pace is quite amazing.

Even more amazing are their motivations. The reasoning behind wanting to render a world class performance may vary. Maybe it’s to reap the benefits from training diligently in the off season or maybe it’s to boast the rare accomplishment of topping a list few have. As a Christ follower, Kipsang is deeply motivated by faith, which compels him to give his best and do the most with his gifts (Matthew 25:14-30). That doesn't mean just striving for excellence once or twice on the race course, but being committed to give full effort all the time in all areas of his life (Colossians 3:23-24).

Kipsang’s performance will be motivated by his desire to be used by God as a vessel to see His glory revealed in a new way all while inspiring the best in others and leading us all toward reimagining what’s possible.

Who will lean toward the finish and be named the world’s best? Time will tell.