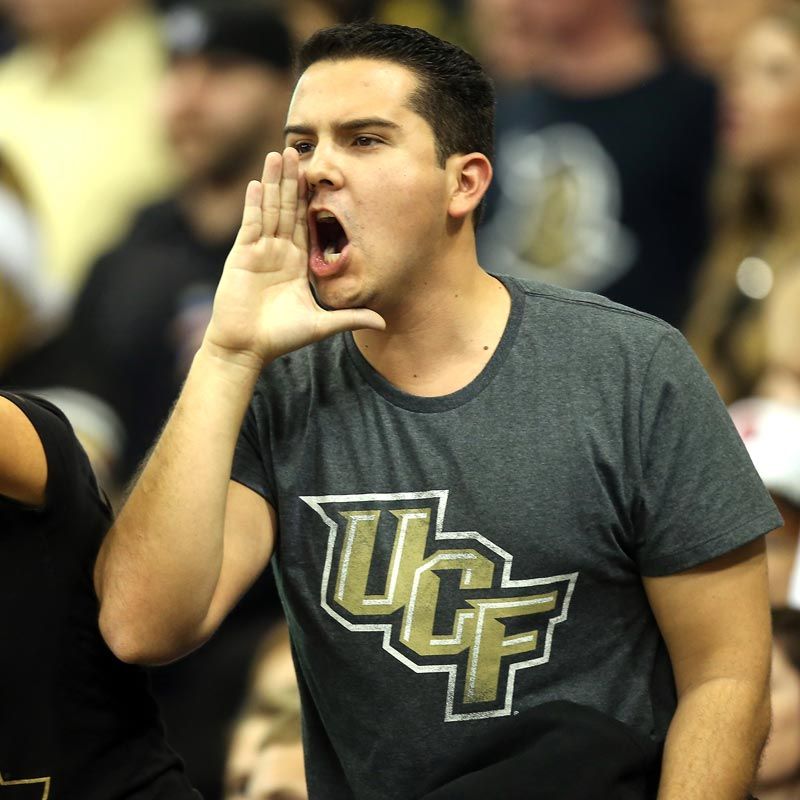 How to Respond to Harsh Criticism

Those remarks were some of the lighter jabs recently thrown by former U.S. defender Alexi Lalas as he blasted the current men’s national soccer team (USMNT) in an on-air rant.

His well-circulated diatribe was a mixture of a former player unhappy with an underperforming team, a media-head playing to the crowd, and a strategic showman trying to motivate and strike a chord.

The impassioned tirade came after the team lost to Costa Rica and drew Honduras while struggling in the World Cup qualifying round.

Lalas then called out USMNT coach Bruce Arena before individually targeting a handful of players. To finish, he added, “And, oh, by the way, to all the guys that I didn't mention, it's because you don't even warrant a mention. That includes you too, Wonder Boy," backhandedly referring to Christian Pulisic, the 19-year-old soccer phenom.

Both Pulisic and team captain Michael Bradley have since responded to the verbal onslaught by saying, “I [Pulisic] am not going to lose sleep about what Alexi Lalas has to say about us. He can say what he wants.”

Bradley’s response was more to the point.

"Part of being an athlete, [and] a competitor is understanding that everybody has an opinion, especially in the world today...Everybody has a platform to fire off a hot take whenever they want. It’s life. You’re in the wrong business if that throws you off...You use it in the right ways, you use it as motivation. You make sure you don’t forget who the [people] along the way are who had a lot to say. One of the recent [sayings] that I’ve seen that I like is, ‘The lion doesn’t care about the opinion of the sheep.’ I’ll leave it at that...It’s pretty fitting.”

We’ve all experienced criticism at one time or another. Sometimes justly, sometimes unjustly. Whether deserved or not, criticism—if processed correctly—can prove helpful rather than just hurtful and humiliating. But how should a person (particularly a Christian) deal with such feedback, especially when unwarranted?

James 1:19-20 offers a great suggestive outline: “Be quick to listen, slow to speak, and slow to become angry”

Being quick to listen doesn’t come easily or naturally for most people. However, when we choose to listen first instead of being defensive, we have the gift of time to process what actually is being said. And time helps diffuse some of the initial sting of the criticism.

Time also creates space to decipher the source and intentions of the comments. Is the heart behind the criticism intended to be constructive and truly serve as motivation (i.e. a speech from a loving coach helping sharpen your skills)? Or is the motive simply rude and meant to hurt, solely aimed to devalue you (i.e. loose comments from a jealous competitor)?

Being slow to speak is especially difficult in a society fueled by social-media sound bites. But in taking time to respond—if responding is even necessary—you’re more apt to remove yourself from getting defensive from the perceived personal snub and are more likely to gain clarity and focus on what is actually being critiqued. In so doing, you may receive an honest appraisal of reality and an invaluable perspective that sheds light on an issue you may not have previously considered.

Being slow to become angry is a challenge since our pride naturally wants to defend our position and retaliate when it feels threatened. However, unbridled anger is rarely beneficial. Anger not only creates physical and emotional health problems, but it can be spiritually detrimental, breeding contempt, malice, and ill-will towards the criticizing source.

Thus, monitoring your emotions and understanding why you feel a certain way in response to critical words opens the possibility of acquiring new insight about yourself. Anger as a first response rarely does the same.

It almost sounds too simple, but memorizing James 1:19-20 and immediately applying it in the face of criticism creates opportunity not only to respond like Christ, but also to learn what He wants you to learn in the midst of the words.