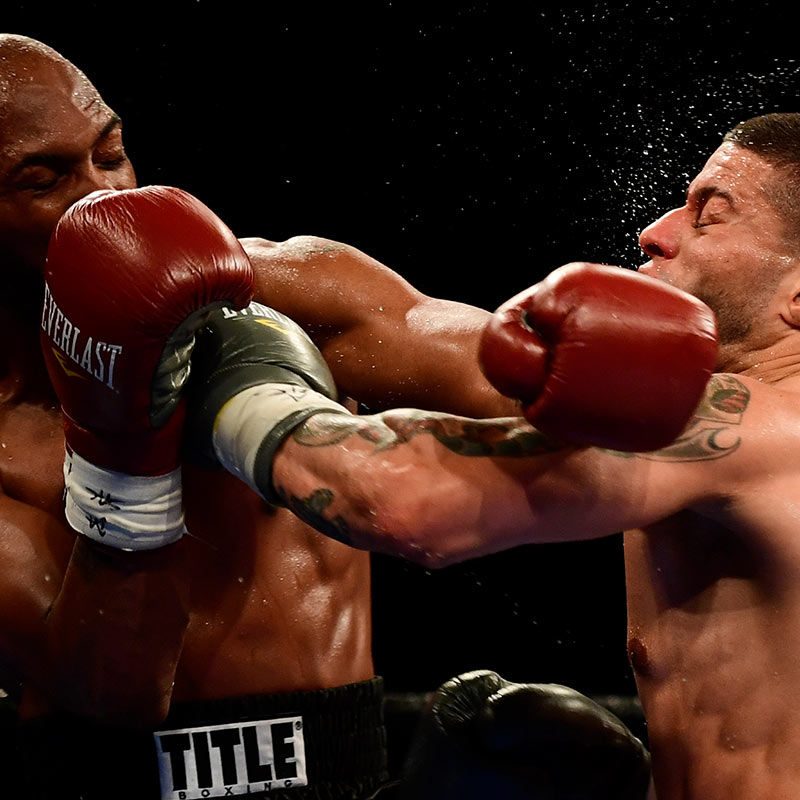 Manny Pacquiao recently lost both boxing match and a title by decision, despite landing twice as many punches as his opponent Jeff Horn. The Aussie native, who fought in his first world title dubbed as the "Battle of Brisbane," illegally head bunted Pacquiao on a number of occasions, resulting in stitches being required for the Filipino fighter. The match coincidentally took place in Australia.

Pacquiao has since publicly backed a request to the World Boxing Organization (WBO) for a thorough review of the fight though the decision and discretion of judges cannot be reversed.

While Pacquiao has accepted his defeat to Horn, the Philippine senator said in a statement that as a leader he had a "moral obligation to uphold sportsmanship, truth and fairness in the eyes of the public,” and that he didn’t want to see the beloved boxing industry die as a result of “unfair decision and officiating.”

Sadly, unfair decisions and questionable officiating are part of sports and life. Rarely do life or sports go they way we believe they should. Like almost every sport—from baseball’s varying strike zone to basketball’s non-traveling calls—boxing has a subjective human element to it and humans are by nature flawed.

Despite the arrival of new technology to help improve officiating, there are still replays that are carefully monitored and given the best vantage point and yet they too render a decision that depends on subjective human eyes making a decision.

As such, things are rarely as black/white and right/wrong as our own subjective view would tell us.

But how should we respond when things don’t result in our favor when it would appear they should have?

To begin, though we’re tempted to get mad when things don’t go our way, James 1:19 encourages that despite our natural response, we should be slow to get angry as it rarely results in a positive outcome.

Next, we need to rest in the fact that this decision—albeit right or wrong—doesn’t define who we are as individuals. And as such, if we gave everything we could and we spoke up if injustices were involved, we can take quiet confidence in Romans 8:28 and Psalm 27:13, trusting that God sees right from wrong and assuredly know that He is working in the backdrops of life even if I don’t understand how.

Finally, we must realize that in this world we will have trouble (John 16:33), humans are flawed, and life is at times unfair. Although there’s no escaping that reality, the way we respond is our choice to make, and like Pacquiao, we can quietly accept the outcome while still challenging the results.