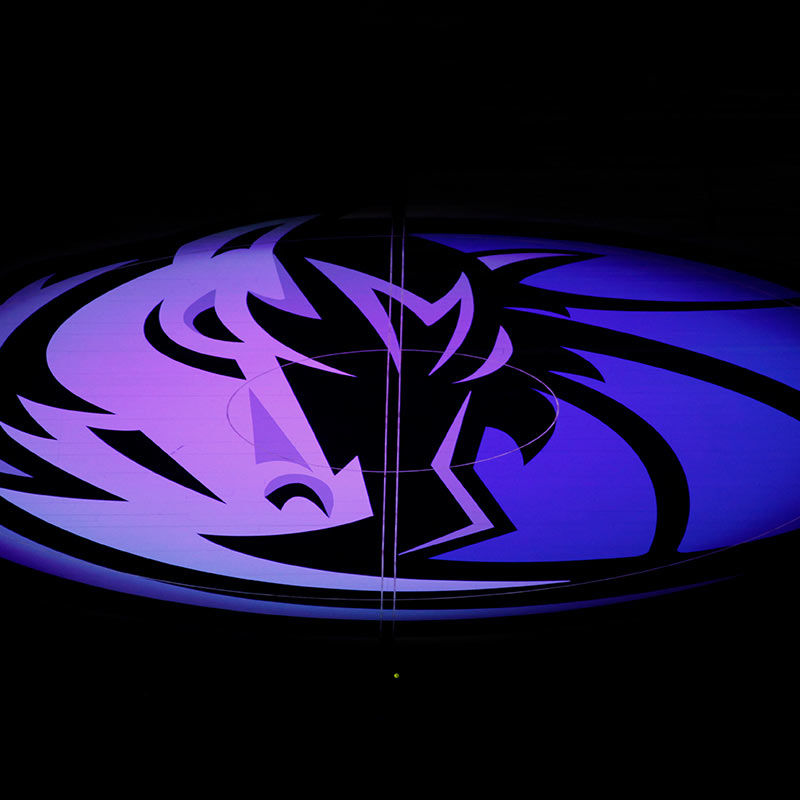 A Sports Culture Under Construction

Controversy surrounds the Dallas Mavericks organization and this time it has nothing to do with conversations about tanking for the rest of the basketball season.

A Sports Illustrated investigation found that the Mavs’ office culture was one that allowed predatory behavior to thrive and detailed a reported history of inappropriate behavior demonstrated by former president and CEO Terdema Ussery during his time at the organization’s helm. One former employee characterized the workplace as “a real life Animal House.”

Owner Mark Cuban has rightly taken responsibility for the decades of sexual misconduct allegedly committed under his leadership, but questions still remain about how oblivious he was to what has happening in his team’s office given his hyper-involved managerial style.

This sequence of events isn’t new. In fact, it’s part of an ongoing trend. Unfortunately we’ve come to know the pattern well the last few months. Wrongdoing is exposed to reveal how power has been wielded disgracefully by X executive in Y industry, employees are encouraged to keep quiet and institutional failures are uncovered to show how hostile work environments are maintained. Cue the crisis management response and carefully crafted statements expressing remorse and promises not to let such behavior go unnoticed or unaddressed again.

After vows are made by organizations to do better, that’s usually when we stop paying attention or the story gets lost. But the hard work doesn’t end after acknowledging the mistakes or harm done. That’s when the hard work of the transformation process begins.

As part of the Mavs’ transformation process, former AT&T executive Cynthia Marshall was recently introduced as the organization’s new interim CEO. In her opening statements to the press, she declared that the organization would be the standard for diversity and inclusion by 2019 and mentioned an independent investigation of the organization, cultural transformation, operational effectiveness as her three areas of immediate focus.

“We're focused on character, respect, authenticity, fairness, teamwork, and safety. And when I say safety I mean physical and emotional safety. So I think just getting those values into the culture is not easy, but we will get there,” Marshall said in her news conference.

Pledging that a historically hostile work environment will be an inviting one in a year’s time is a bold goal. Organizational transformation is no small feat and requires heart and mind renewal, radical honesty, a shift in beliefs, attitudes, and behaviors, as well as a commitment to prioritizing safety over performance and fiscal success. That type of transformation will definitely need some divine intervention, too.

Let’s pray that the Mavs achieve their goal of setting God-honoring standards that the league and other industries can aspire to.