Athlete, Wait for the King 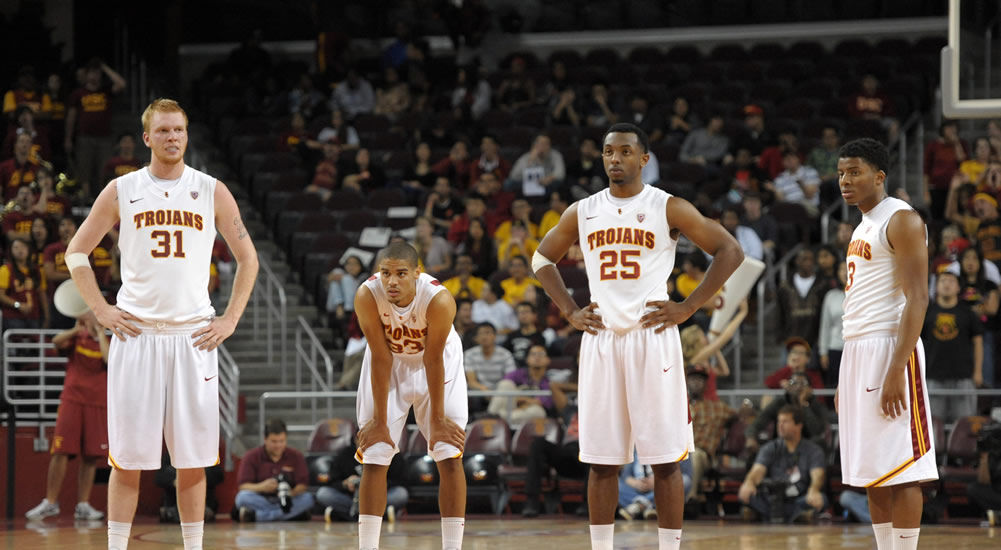 43  “Joseph of Arimathea, a prominent member of the Council, who was himself waiting for the kingdom of God, went boldly to Pilate and asked for Jesus’ body.”

When a great value forms deep within you or a big vision becomes clear, things happen. Focus sharpens. Life gets more purpose-driven. Motivation mounts and personal productivity climbs. Boldness, courage, and fearlessness all stir and strain to elevate. You practice better, play harder, compete better. You love well. It all generates a beautiful upswing.

The value and the vision that formed in “Joe,” as seen here in the text, was the kingdom of God. That kingdom grabbed him, moved him. God’s kingdom set in, took root. He “was waiting for it” to shape his each new day. It led Joe to go against the grain and take some radical steps. He became a kingdom man and it made all the difference in the world. The waiting moved him.

Let’s pause for a second. What does it mean to “wait for the kingdom of God”? I’d suggest it means to:

long for God to show up on earth, in people’s hearts, in me trust God’s rule and reign in my life live fearlessly before others make bold asks of self and others work hard for that kingdom now, believing all the labor will be worth it let the King and kingdom define me, becoming a kingdom person do whatever needs to be done with Jesus, for Jesus. He is the King.

Athlete, are you waiting for a King and His kingdom? Are you letting God’s kingdom define you and your life?