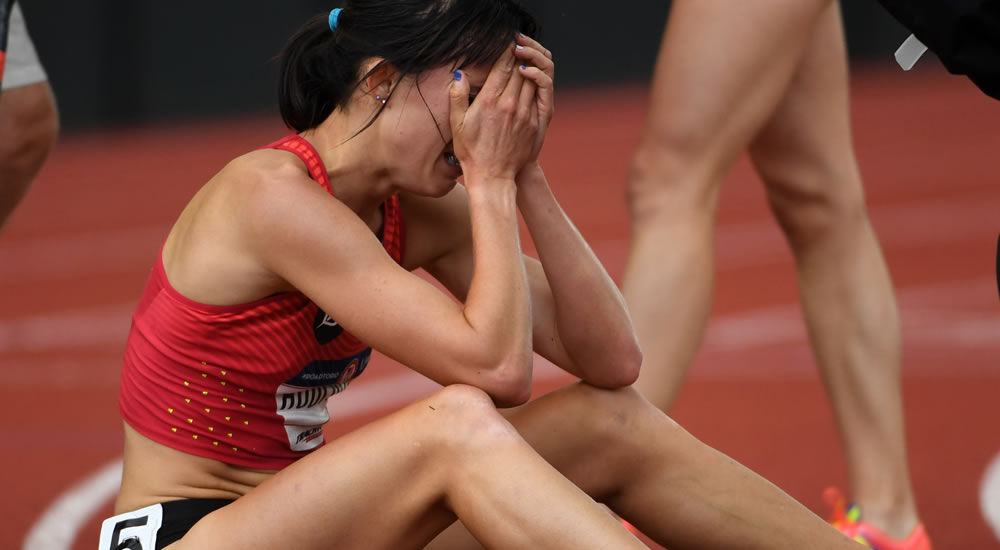 Andre Iguodola became the 2015 NBA Finals MVP. After starting 758 straight pro games, he was asked to come off the bench that year, doing so admirably, faithfully. After 100 straight non-starting-role games this season, including the first three games of the championship series, Andre was put back in the starting lineup -- inserted there for the last three games that led to the title. In doing so, he became the only player in NBA history to garner MVP honors without starting every game.

When asked how his sacrificed starting role displayed the nature of his team, he replied, ‘We’re a team full of believers … we all believe, we all attend chapel, we all say God has a way for you, a purpose for you. This is my way, this is my purpose. And I’ve accepted it. And I’ve got great teammates … ”

Athlete, Andre is like the lizard. He knows he’s vulnerable, and can get scooped up and handed over at any time, removed, reassigned. Still, he trusts process, believing there’s a Greater Hand with greater purpose at work. Maybe that explains why lizards can still be found in kings’ palaces.

Prayer to consider today: LORD, help us to believe, to trust Your ways with all we face and to keep going, whether we get handed over or walk among kings. Coach us to follow Your purposes. We want to win at life for You and through You.