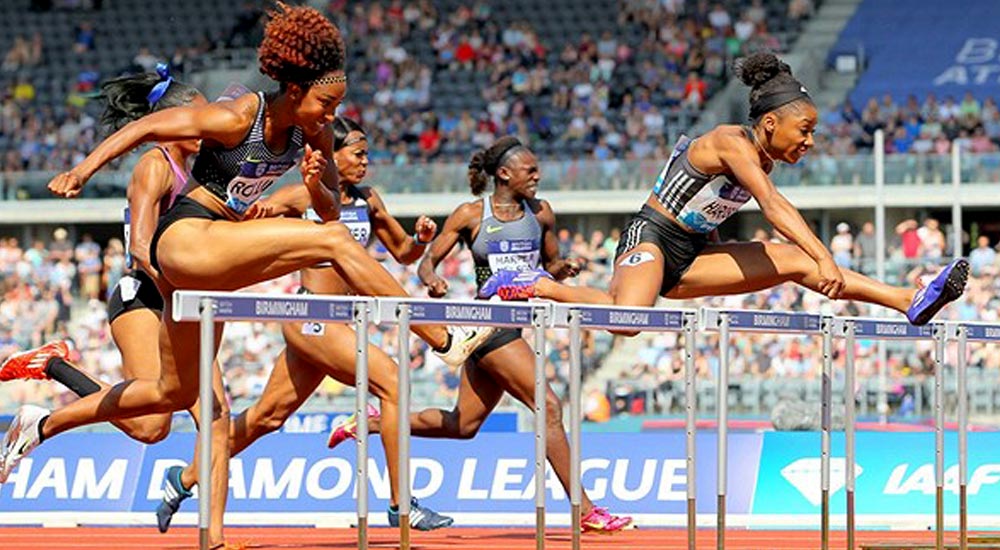 23  “Therefore the Lord God sent him out from the garden of Eden to work the ground from which he was taken.”

That’s why it feels so much better to be sent into battle instead of going into battle.

God sends. It’s His way. He launches people on missions. He compels our hearts and moves us deeply to move with Him, move for Him, move for others. Maybe that’s why the word “sent” is mentioned 700 or so times in Scripture. He wants us on mission with Him. Today’s verse is just the first recorded mention of the word, when God sent Adam out of Eden.

Athlete, what do your movements look like? Do you just go, whether calculated or carefree … or are you sent, driven by God to do or say something? Do you ask God to come along and help you … or do you ask God if you can go with Him, for Him?

To be ‘on a mission’ means more than just going somewhere or doing a specific thing. It means something beyond yourself is driving you. How missional is your living? In what area(s) of your life do you feel called, sent?