Athlete, Be a Good Sport 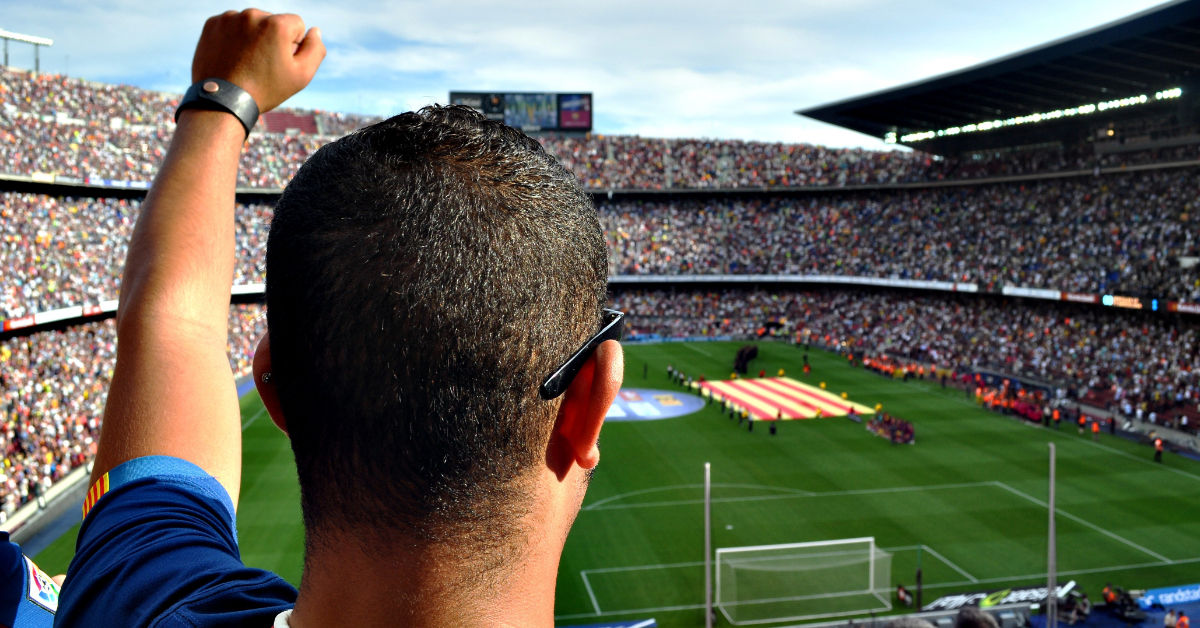 9  “And let us not grow weary of doing good, for in due season we will reap, if we do not give up.”

Athlete, what comes to mind when you think about sportsmanship -- playing by the rules, perhaps, or helping a competitor up when he or she falls down? While these are excellent examples, as an athlete in Christ, we need to expand our understanding of what godly sportsmanship looks like.

One of my biggest frustrations in sports is the belief that if you are a Christian athlete you need to be a “nice guy” (or “nice girl”). For sure, trash talk and dirty plays should not be found in the Christian athlete playbook.

However, the idea that because an athlete is a Christian he or she shouldn’t be competitive is silly. Colossians 3:23,24 says, “Whatever you do, work heartily, as for the Lord and not for men, knowing that from the Lord you will receive the inheritance as your reward. You are serving the Lord Christ.”

With this in mind, being sportsmanlike means forsaking the natural inclination toward cheating your opponent and working toward playing to the best of your talents, skills and abilities to honor God.

Sometimes sportsmanship means doing the right thing even if it flies completely in the face of our best interests in the game.

This is certainly an extreme example, and I’m not suggesting that correcting a ref’s mistake needs to become a norm, but it reflects an important mindset a Christ-follower needs to have. Doing the right thing is always more important than the outcome of the game.

Being a good sport as a Christian athlete goes far beyond simple gestures we should expect from everyone. We are called to conduct ourselves as if we are serving Christ in both the simple and hard moments.

Don’t play only for winning games and trophies; rather, play for an eternal impact in your life and in those around you.