Athlete, Watch Out for the Little Foxes 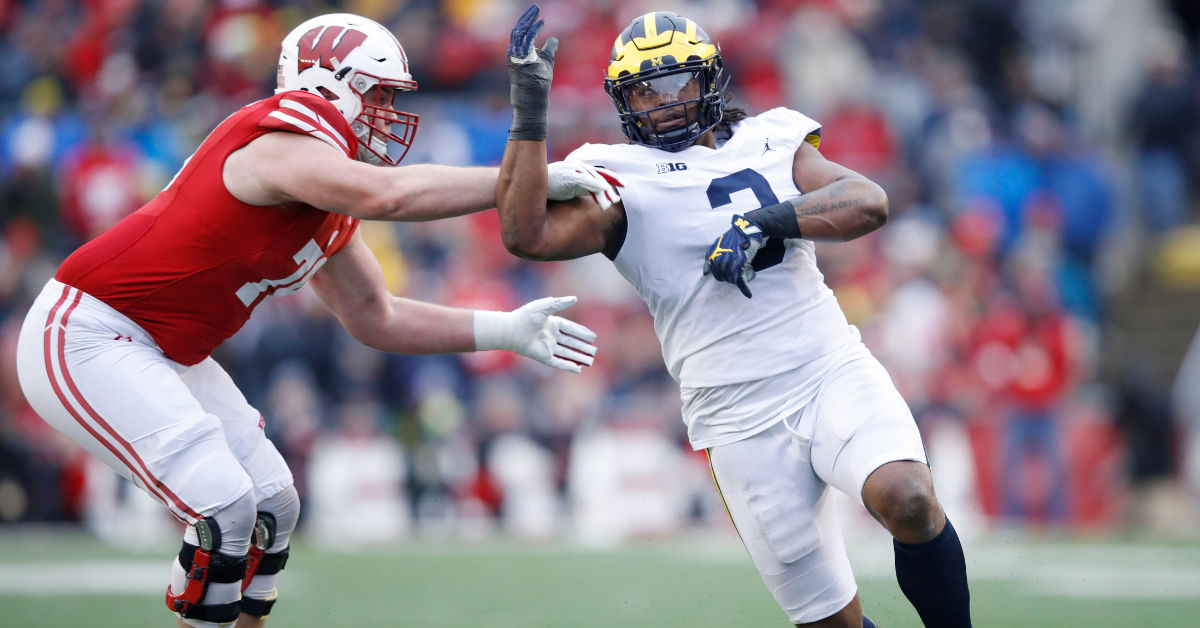 15  “Catch the foxes for us, the little foxes that are ruining the vineyards, While our vineyards are in blossom.”

I love the tennis tournament Wimbledon, and I’ve enjoyed many breakfasts at Wimbledon.

I’ve never eaten strawberries and cream, nor have I ever been to England, but I’ve enjoyed this sporting event in spirit.

There’s something unique about this storied venue. Maybe it’s the all-white uniforms, or the grass courts, or the royal box, or Henman Hill that makes it special.

Whatever the reason, I’m hooked, and I tune in year after year to see tennis stars make history. . This past year as I was watching Roger Federer attempt to make his own history with a record-breaking eighth championship, it was his opponent who stole the show.

The 6’7” Marin Čilić grabbed the spotlight in a very uncharacteristic fashion. This towering man began to struggle very early in the first set, and during one changeover he was visibly fighting back tears.

Although he fought to gain composure, he never really got his game on track. Doctors and trainers visited with him twice for medical attention, re-taping his foot at one point.

I never actually saw him favor either leg during the game, but he was visibly hurting and mentally rattled. Everyone was watching and speculating about his apparent injury.

Of course, Roger won easily and graciously, but the more intriguing story was Čilić.

So what brought down this giant? Turns out he had a blister on his foot! It wasn’t a pulled muscle, or torn ligament, or food poisoning, but rather a rubbed spot!

What is the spiritual lesson?

It’s not the big sins that bring us down, but it’s the little sins that we tend to overlook, to tolerate or to ignore that infect our souls. The Bible says it’s “the little foxes that are ruining the vineyards.”

Athlete, if you have a hot spot that’s rubbing in practice or a game, you know to stop and see the trainer.

It’s the same thing spiritually. If you hear that inner voice, or have a check in your spirit, or feel the slightest conviction, then pay attention. Stop what you’re doing, and pray for guidance and Holy Spirit wisdom.

Maybe your attitude needs adjustment, or perhaps you’ve begun to use words that are less than uplifting. It could be that you’re discontent, ungrateful and critical.

Whatever the Holy Spirit reveals about the little foxes in your life, seek forgiveness quickly, and the fellowship you enjoy with the Father, Son and Holy Spirit will be strengthened.

Don’t let a blister bring you down!