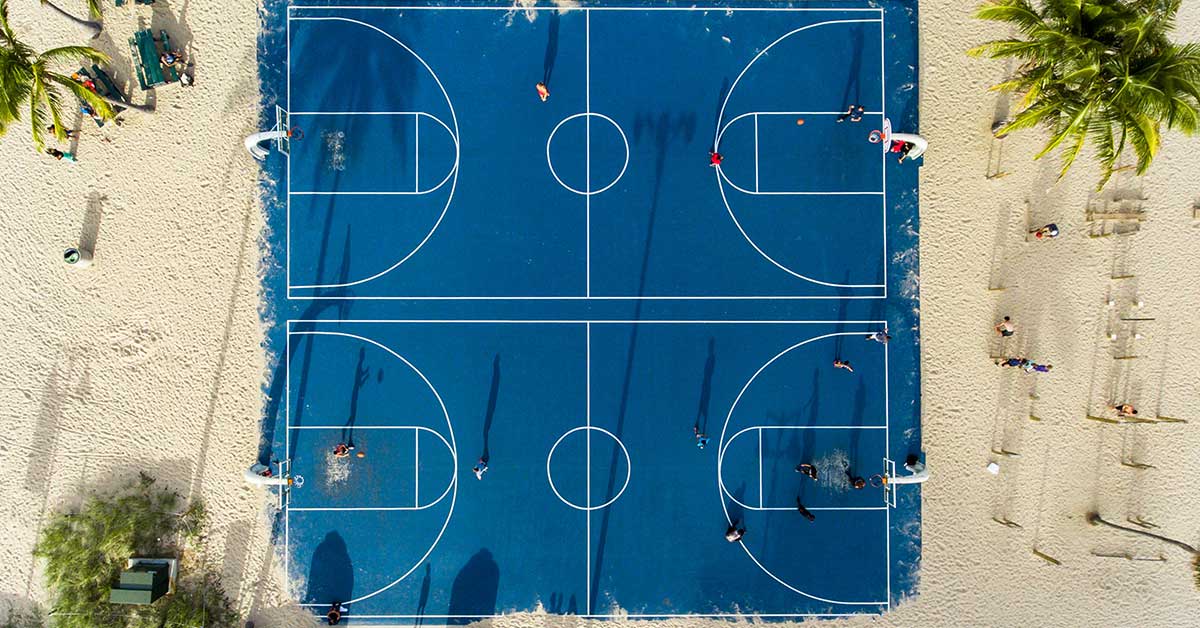 1  "In the beginning, God created the heavens and the earth."

At the major league baseball home run derby this year, Aaron Judge hit a 513-foot home run. That might seem far, but consider that it is 92.96 million miles to the sun, our closest star.

Athlete, even the pinnacles of human achievement are child’s play. Long home runs, national records and Super Bowl victories are only blips on the screen of history.

This is not to say our feats are not fun to watch. This is not to say what we are doing is unimportant or inconsequential. Since we were created by and for God, what we do cannot be without meaning and consequence.

It just means we should look at the big picture.

We tend to look at things narrowly. We use human scales to weigh our feats and failures. We see winners and losers separated by seconds. But in the grand scheme of time, a second is nothing.

Super Bowls can be determined by inches. Legends and losers are labeled. Labels define and endure. We buy this stuff.

Real champions and losers are not separated by fractions of seconds.

Think the distance to the sun.

Think the speed of light.

Athlete, human endeavors, achievements and failures seem to determine so much. But God has not made it so our achievements or failures are so critical they make or break our lives. That is great news!

Jesus talked a lot about having too much zeal for trivial things. He did not think narrowly.

We are talking about the God who created interstellar space. Maybe we should compare our physical achievements to His. Then we might be in awe of God rather than too impressed with human feats.

Again, our acknowledgment of God’s feats does not prohibit our fascination with human feats. We just need a balance.

Athlete, consider what it might look like to have a more realistic, less human, view of 513-foot home runs and 100 meters run in 10.71 seconds.