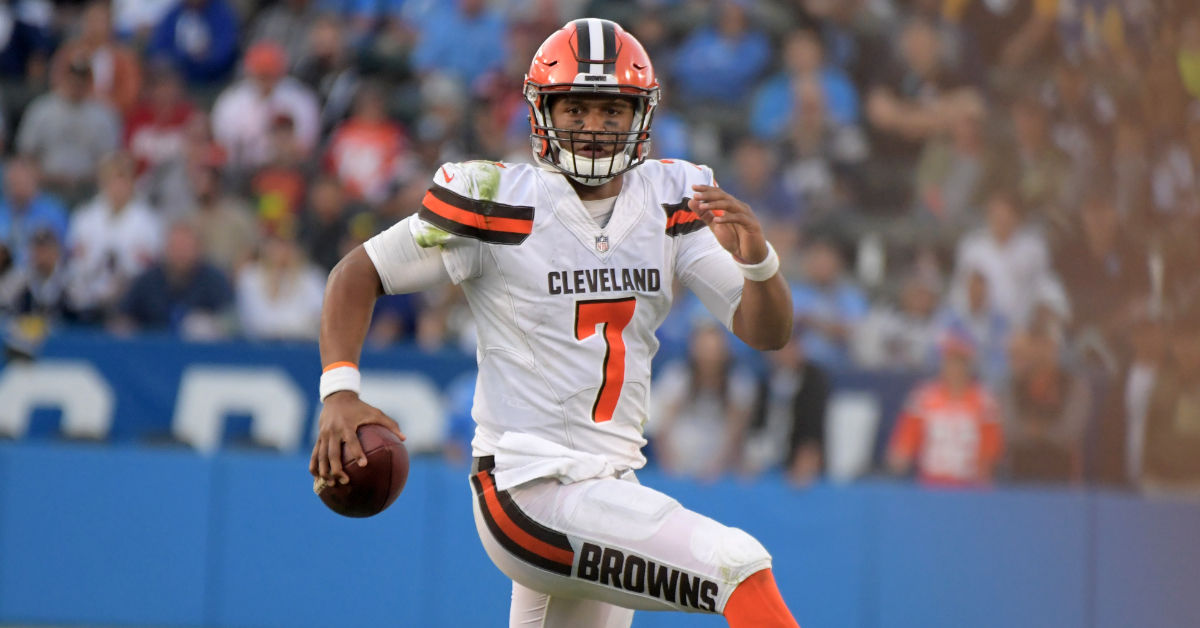 13  “For He has rescued us from the kingdom of darkness and transferred us into the Kingdom of His dear Son.”

When I was a personal trainer at the Colorado Athletic Club, I had four bosses in three years. Each boss had different goals and priorities. I had to adjust to make their priorities my priorities. I learned that I needed to be malleable to be a good employee and keep my job.

You can probably relate. You have had to adjust to new coaches, teachers or bosses. You have to be willing to do things their way to keep your spot or get good grades.

Athlete, imagine if you got a new coach tomorrow. Maybe you were familiar and comfortable with the old system. But now you must learn a new system. Following Jesus is like that.

When Jesus calls us, He calls us from an old administration into a new one.

The two administrations have different priorities and different ways of approaching them.

Mainstream sport culture often has the opposite values and priorities of God’s kingdom: Publicity comes before integrity. Success comes before justice. Winning comes before character. Self comes before teammates. Money comes first.

Those are the ways of the old administration.

Jesus has called us higher and deeper, thankfully.

Jesus knows how hard it is to adjust to His new administration. He has compassion on those He has transplanted. He is a patient teacher and rich in love. God possesses everything we could hope for in someone who takes us under his wing.

Look at how hard-headed – and frankly, stupid – Jesus’ disciples often were. The lack of aptitude of His first followers is sometimes laughable. But that did not stop Jesus from valuing them and beckoning them to follow Him and become His disciples.

You are far from perfect, but God is eager to graft you into His Kingdom. He is happy to have a room full of students, even if they do not get straight A’s.

Athlete, read the Gospels and find yourself in Jesus’ first followers. Get to know them and their shortcomings. Be encouraged by Jesus’ love for them despite their blunders.

Be encouraged you have been called into this superior kingdom. Be encouraged God is working to free you from the ways of the old administration. Know that He will not stop until you are entirely His.