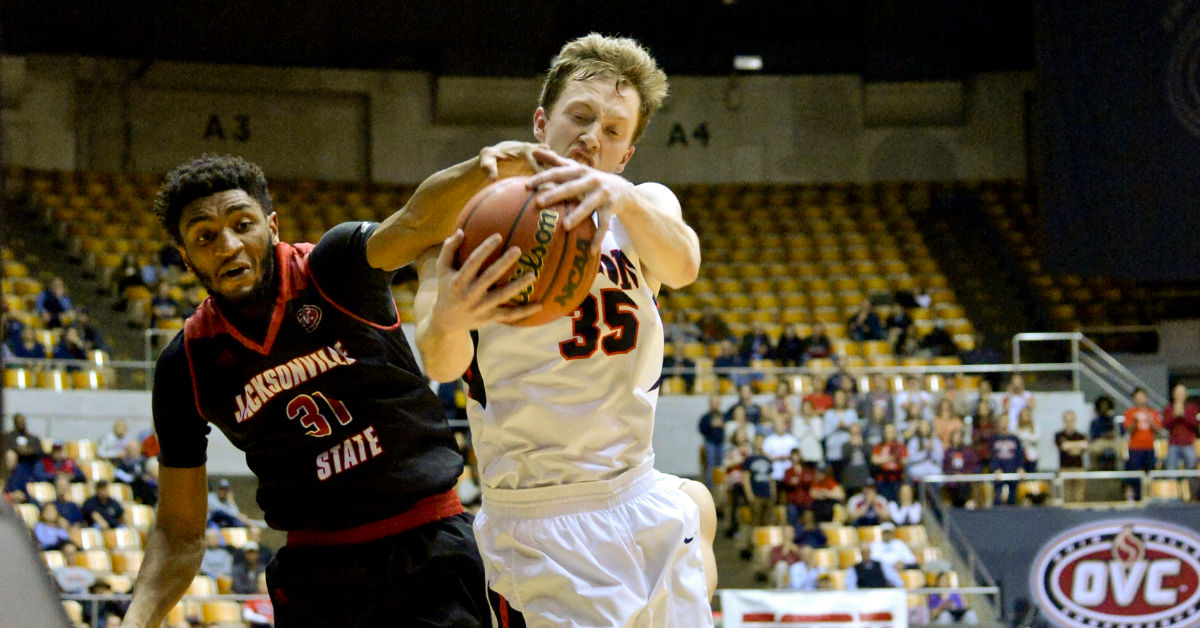 1  “My brethren, do not hold your faith in our glorious Lord Jesus Christ with an attitude of personal favoritism.”

In the early church, not all Jews were convinced that non-Jews could be Christians.

The inclusion of Gentiles into God’s people was groundbreaking, because up until then God had been partial to the Jews. But through Peter’s vision and the gift of the Spirit to Gentiles, God made it clear He “shows no partiality” (Acts 10:34).

With Gentile inclusion, many Jews had to deal with their nationalistic pride and partiality. Understandably so, Peter and others were slow to see the ground they were standing on was not there. But once Peter got it, God used him to inaugurate Gentile inclusion.

We can glean a lot from the Jew/Gentile controversy. Fundamentally, it is the same issue that comes up a lot in life and sports.

We see partiality, discrimination and favoritism on campus, in sports rivalries, sororities and fraternities and other groups.

Looking back on college, I am stunned how much division there was on our small campus. Our baseball team had a beef with a fraternity. I lost a friend over it. That is the type of discord Paul often criticized.

Granted, “Birds of the same feather flock together.” Common interests draw us closer to some more than to others. But those are not reasons to further gaps, they are opportunities to bridge them.

Do not make school colors and Greek letters more important than they are. Do not stand on ground that is not there.

Athlete, it is good to be an earnest representative of your nation, family, school, team, fraternity and sorority. But it is another thing to believe that belonging to them makes you superior. An earnest representation of who you are and what you do should not lead to discrimination and divisiveness.

Athlete, did you know that if you show personal favoritism and partiality it is sin (James 2:9)?

Protestants say they do not have a hierarchy of sin. But unofficially we do. We take some sins far more serious. But our instinct to create and perpetuate factions is one of the most harmful outcomes of The Fall.

Athlete, be a bridge like Peter, who was a bridge between the Jews and Gentiles. Break down barriers on campus, on the field and in your dorm. If there is someone you judge harshly or exclude, ask yourself why you do it. Acknowledge and work against those biases.

Reflect: Do two things this week that God would look at and say about you, "There is a peacemaker."