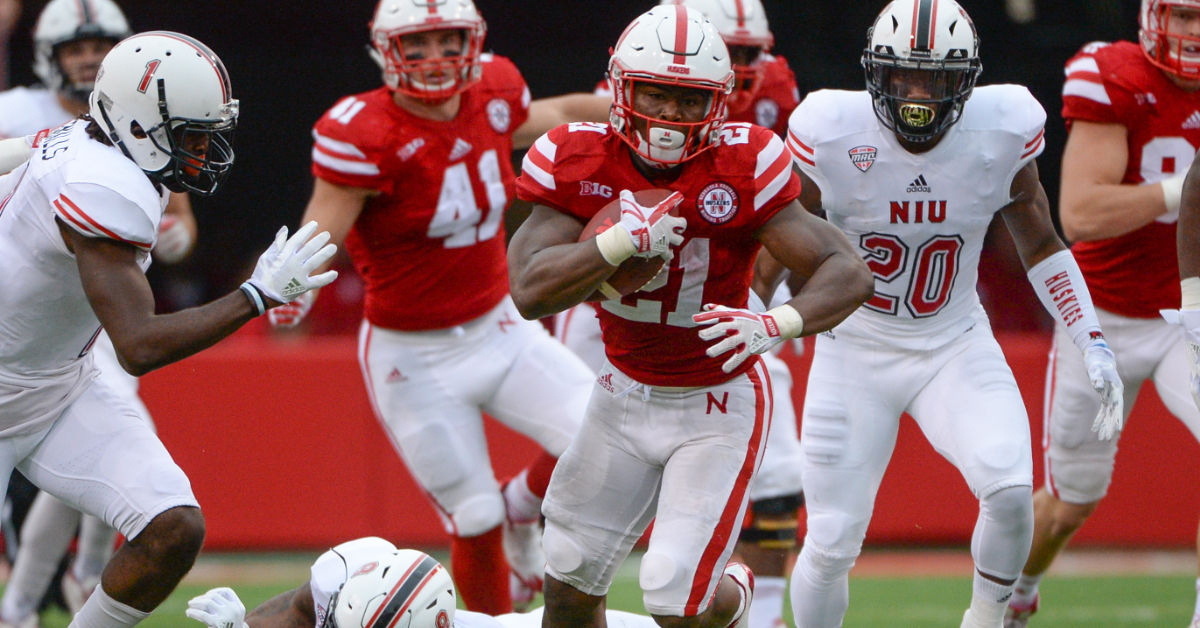 13  “But now you have been united with Christ Jesus.”

Nebraska lost 17-21 at home to Northern Illinois earlier this season. Many fans booed and left before the game was over.

I live in Lincoln. Husker fans are among the best in the nation. But like fans nationwide, when they get the outcome they want, they are happy. When they do not, they are critical.

As our three-year-old daughter says, “Let’s talk about that.”

I have a friend who is Muslim. There are many similarities in the three Abrahamic, monotheistic religions. There are differences too.

There is one major difference that stands out when he and I talk about our religions. When I tell Him I believe salvation is an undeserved gift, that we do not earn like a wage, he is astounded.

He said he hopes his life and deeds are pleasing enough to warrant acceptance. Like a Husker, he cannot be certain he will draw a favorable reaction if he performs badly.

Athlete, sports have undoubtedly tainted your understanding of God’s love. In sports, your opinion of yourself, and your teammates’ and coaches’ opinions of you depend on how you play.

Likewise, you think God operates that way. So do I.

We are not waiting to see if we have been good enough, we already know we are not. We are not hoping for a favorable verdict because of our own righteousness. Our hope is in the fact that God justifies the ungodly – us.

That is what salvation is like. God does not count us righteous because we are righteous in ourselves, but because God is gracious. The status we enjoy before God was made possible by Jesus, not by us.

This new undeserved status does not promote license. It prompts devotion. We strive to love the one who first loved us, rather than striving to earn a status.

Reflect: Athlete, go for a 10-minute walk and ponder these things.