Athlete, You do Not Define You 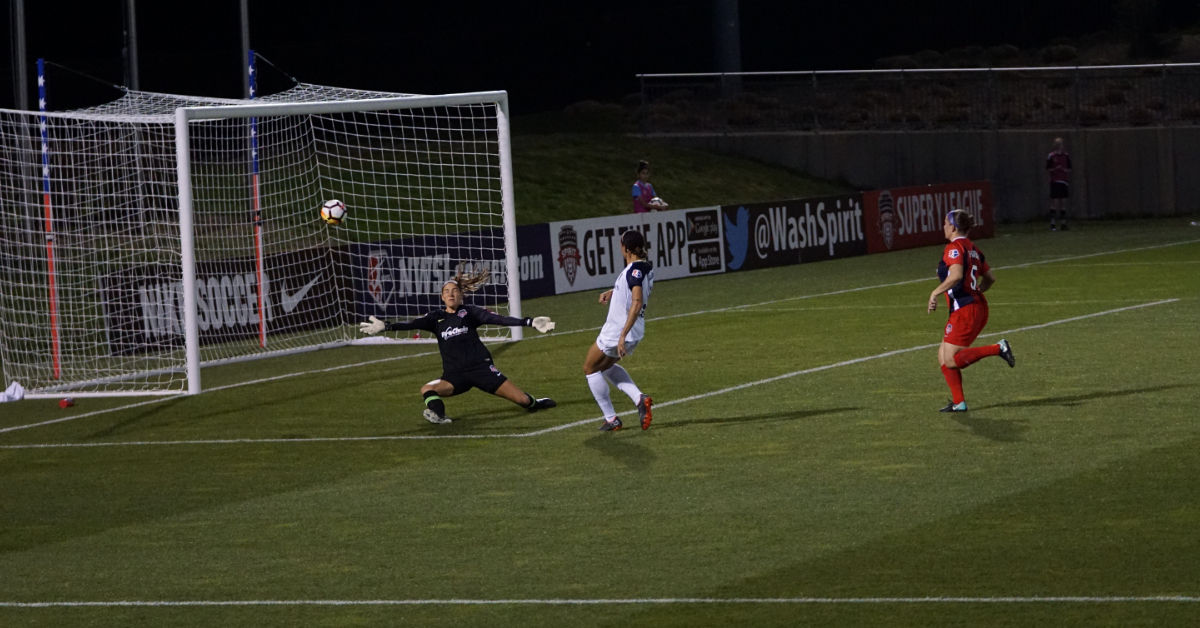 Before the 2014 Major League Baseball season, New York Yankee Derek Jeter held a press conference to announce he would retire at the end of the season. Jeter played 20 years for the Yankees and won five World Series.

At the press conference, a reporter asked him, “How would you like to be remembered?” Perhaps he was expecting an egotistic reply.

Jeter smiled for a second, paused and said, "Being a Yankee is enough.”

I like that answer (and I’m a Mets fan).

A narcissist may have answered the reporter’s question, “My batting titles prove that I was the best hitter in baseball for three years. My World Series rings as team captain prove I was a great leader. There are a lot of ways I would like to be remembered."

But Jeter basically said that being distinguished by his individual accomplishments is not as important as being part of something bigger than himself. Wow.

Jeter did not cast himself as a self-defining, autonomous superstar. He knew he was not greater than, or independent from, the team that allowed him to be who he was.

Jeter did not insist on His personal stats being the most important thing about Him. That is a timely message that counters the popular notion that “I define myself.”

Athlete, like Jeter, you are not an autonomous, self-defining individual. As Genesis 1:26 says, God made you, which means you do not need to (nor can you) create or recreate yourself.

God made you human, and He gave humans certain purposes and roles. More than that, God made you His child.

God has already distinguished and defined whom you are. You do not need to distinguish yourself among your teammates, classmates, siblings, cousins or high school alumni. That’s good news.

Being made in God’s image, belonging to God’s covenant people and being adopted into God’s family outweighs all other ways you could be defined and distinguished. There is nothing you can do that can make you greater or more distinguished than you already are. You win at the game of life.

Action: Be happy about that.