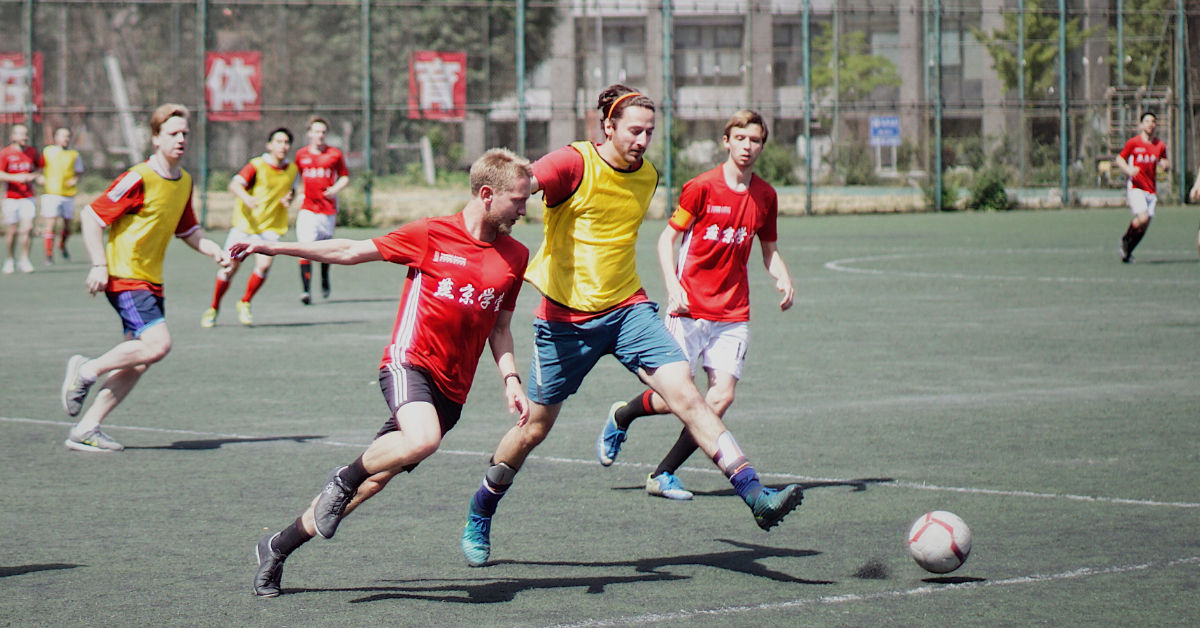 2  “Thus says Cyrus king of Persia: The LORD, the God of heaven, has given me all the kingdoms of the earth, and He has charged me to build Him a house at Jerusalem, which is in Judah.”

King Cyrus discovered this at a powerful level. Monarch of the greatest empire in the world in his day, Cyrus arrived at two pivotal understandings and landed on one great action. Let's take a closer look.

FIRST UNDERSTANDING: God gives more than I amass. Whatever I think I achieve starts and ends with the recognition that He gave it to me more than I earned it.

Big Cyrus came to see that all he accomplished as king was really a gift, that all his kingdoms were actually GIVEN to him, even though he fought for them. His stunning résumé was actually a gift from God.

How about you? How do you view your growing résumé? How much of it do you see as a gift you've received?

SECOND UNDERSTANDING: God appoints men and women for mission. God appoints. He calls us to missions far greater than we can accomplish on our own.

The Bible is full of stories of men and women anointed and appointed by God. O, what true nobility and confidence, purpose and passion His appointments bring!

How about you? Are you sensing any (little) appointments by God today? Are you aware of His calling of you, and are you responding like Cyrus?

ONE GREAT ACTION: Those two understandings propelled Cyrus into action. His great mission became the rebuilding of a temple to the living God, spending extravagantly and building lavishly for a people group that wasn't even his.

He wanted them to be free to know the true and living God whom he was discovering. At no benefit to him, Big C released part of his kingdom to go rebuild theirs, starting with their temple.

Dedicating great space and pace for God is the first way to build and rebuild anything.

Reflect: Are you building something for God? If so, what does that look like? Is your life becoming a temple, a special place for Jesus to rule and reign?

A prayer to consider: LORD, like Cyrus, I see what You're up to, and I love it! You've given me much and appointed me to be on mission with You, for You. Don't let me ever forget this!

My life: Your temple. My heart: Your home. I'll keep building something special with You. Amen.