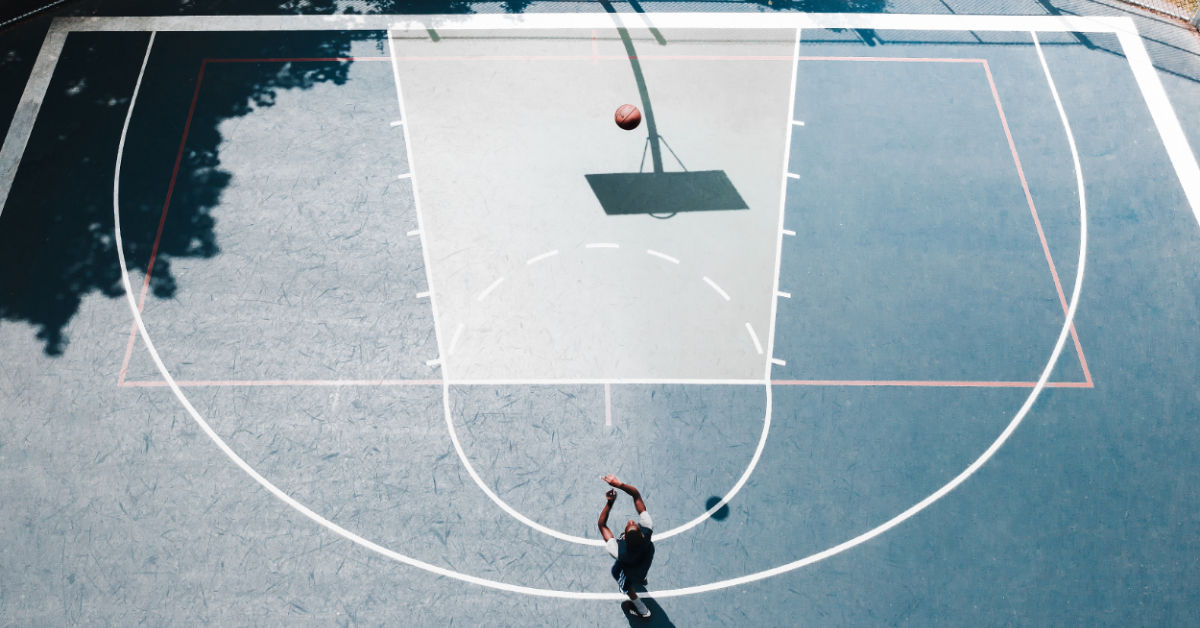 Small moments can birth big things. Who knew that the first fire built would later grow into infernos harnessed to make steel for skyscrapers or launch rockets into space? Who knew how a dream given to one man would move a nation (Martin Luther King Jr.)?

Who knew how a few words from Tom Brady spoken on the sidelines at NRG Stadium in Houston late in the third quarter on February 5, 2017, could birth the greatest comeback in Super Bowl history?

God has a way of using little moments. Today's Scripture points to a few small thoughts that birthed something big. Let's take a look.

AGENTS: God has agents. He uses people to fulfill His plans and purposes. The Lord does not just intersect time and space alone, He engages people in the process too. How noble, how stirring!

First He used Jeremiah as His prophetic agent. Then He used King Cyrus as His fulfillment agent. Cyrus surprisingly reestablished a nation (not his own).

Kings don't normally do this. They build their own or conquer and absorb others. This time was different, he released a nation. A man became God's agent. Are you an agent?

HEARTS: God moves hearts. That's so often His starting and ending point with us. Deep within He stirs. Cyrus was stirred at the heart level. Has He stirred you lately?

Cyrus proclaimed and put it in writing. Have you had any God-given words for others?

Reflect: In what way(s) are you acting as God's AGENT, representing more than just yourself? Has the Lord been stirring something in your HEART lately? What is it? How should you take action?

What WORDS need to be spoken to whom? What needs to be put into writing and delivered?

A prayer to consider: LORD, speak. Speak afresh. Speak in little moments to me. I long to be Your agent. Move my heart. Move my heart for others. Grant me words of life, and help me share them. Amen.