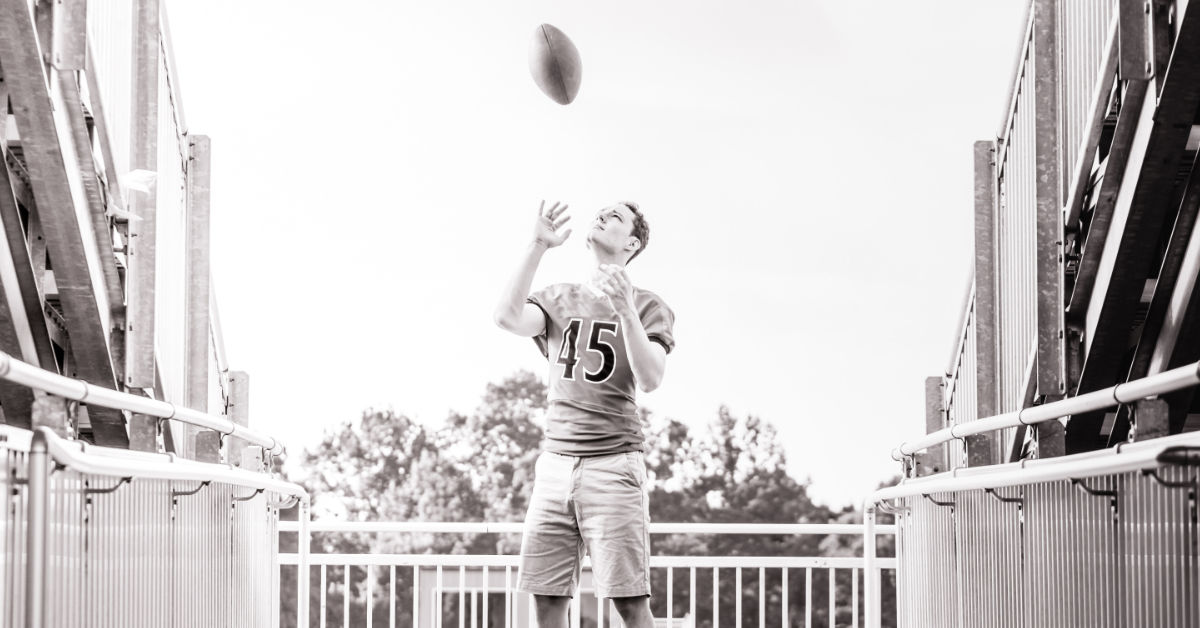 For March Madness, I read to our three-year-old daughter every match-up in the Men’s NCAA Basketball Tournament bracket. Then she said whom she thought would win every game, all the way to the championship.

The first game I asked her about was Virginia vs. UMBC. Virginia was a No.1 seed and UMBC was a No. 16 seed. A No. 16 had never beaten a No. 1. I chose the strong and the obvious in Virginia.

But when I asked her, “Who is going to win, UMBC or Virginia?” She said, “UMBC." I chuckled to myself. She chose the weak. This is funny, I thought. (A day later UMBC toppled Virginia.)

In her bracket, our daughter made several picks that made no sense. She picked lowly teams to beat powerhouses. But going into the Sweet 16, she had 27 games right and I had 26.

It seems safe to predict that Christ’s coming judgement and God’s kingdom will have similarities to March Madness. Here are a few points that expose God’s counterintuitive approach:

3) God chose to redeem through Israel, a tiny and weak nation.

4) God does not judge people by appearances, nor by how they speak, look or dress, as we do.

6) God topples giants and raises up the lowly.

7) He treats the undignified with dignity.

Athlete, do you share God’s counterintuitive approach? Or do you choose things by their appearance or how much power they seem to possess?

Is your heart always set on the obvious and strong -- the “Virginias of life” -- or do you have a soft spot for the UMBCs?

Action: Take a No. 16 seed over a No. 1 today. I’m not sure what that might mean for you, but it will require you to look below the surface. It will probably make you feel uneasy too.