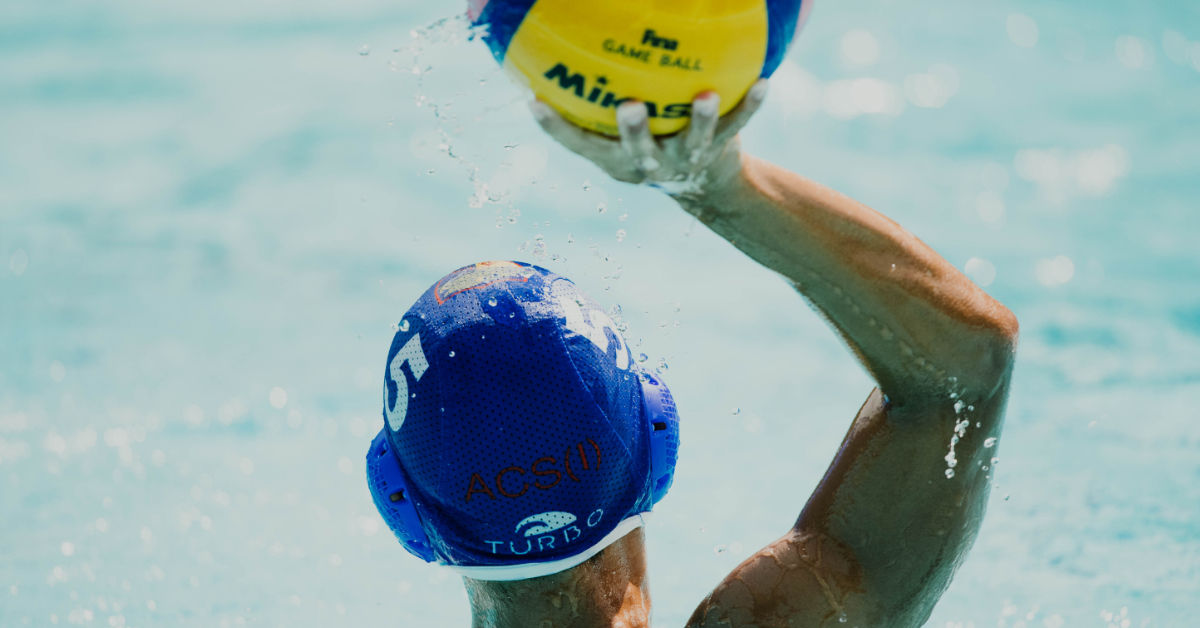 I was talking to a friend, and he said he had been thinking about the Bible verse that says, “The prayer of a righteous person is powerful and effective” (James 5:16 NIV).

He said, “We are already righteous because God has declared us in His good standing. But being righteous also has to do with active obedience, with doing the right thing.”

Athlete, you are technically on a team. You are on the roster. You practice, you travel, you wear the uniform. Think of that as your righteous standing declared by God in Christ. (This has been called positional sanctification.)

But just because you are part of a team does not mean you exhibit all the traits of a great member. You have a level of commitment to your teammates, your workouts, your craft, your diet and your sport. Think of that as your active obedience to Jesus, your doing the right thing.

If we are Christians, we may always fall back on grace, justification by faith and positional sanctification; and rightly so. They are staples of God’s work. However, in emphasizing them, we may sometimes deemphasize Jesus’ unwavering call to do what He said to do.

Yes, be excited God has justified you, adopted you and declared you righteous. Delight in your undeserved and objective status that God has given you. But God wants more for you than just to make the roster.

We have two young kids at home. The interconnectedness between love and obedience has never been so apparent to me.

The words, “I love you, Daddy,” do not sound the same after being disrespected, as they do after being respected. Active obedience is an important way for children to show their parents they love and respect them. Same with us in our relationship with God.

Action: Show God today you love Him by doing what He told you to do.