Athlete, You are Known by a Cross 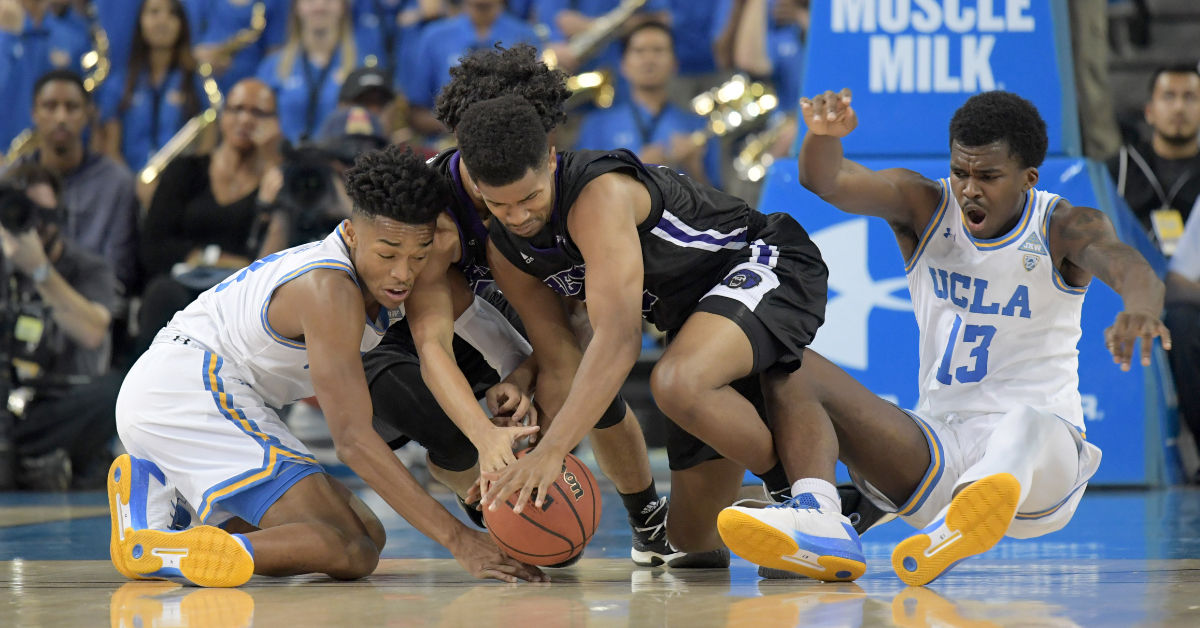 23  “And He was saying to them all, ‘If anyone wishes to come after Me, let him deny himself, and take up his cross daily, and follow Me.’”

This veteran NFL player was known as a Christ-follower. He was faithful to his wife, he defended his faith when he was questioned, his language was God-honoring and he refused to compromise his biblical convictions.

His life intimidated some of his teammates; it aroused some guilt in others.

He arrived in the locker room one day to find his antagonists had papered his locker with pornography. On the top shelf sat a goofy little statue with the label “Preacher Man.”

Jesus said that if we want to follow Him, we will need to bear His cross daily. We are not talking about a gold trinket you wear around your neck.

To carry one’s cross is to identify with Jesus, especially the rejection, suffering and persecution that He experienced. By associating with Jesus, we are willing to take the abuse that He did.

In Jesus’ day, when a man was convicted of a crime that sentenced him to death by crucifixion, he was required to carry his own cross through the streets of the city to the place of his execution. The cross represented pain and death.

To carry your cross is to embrace and identify with all of whom Jesus is. It is a statement of your willingness to be the object of the same threats, shame and ridicule that were hurled at Him.

In America, the worst that most believers experience by following Jesus is to be marginalized or occasionally mocked.

It is estimated that two-thirds of the believers in the world live in dangerous cultures, frequently costing them their lives for identifying with Jesus. The most conservative estimates number thousands who die for their faith each year. They consider it an honor to carry a cross. Sold out, all in, no limits.

Identity in Christ? We are cross-bearers. Get the full picture – read what Jesus said to His followers in Luke 9.

Athlete, who are you? In Christ you are family, fruit-bearer, servant, ambassador and cross-bearer.