Athlete, You Are Sidelined for Something Good 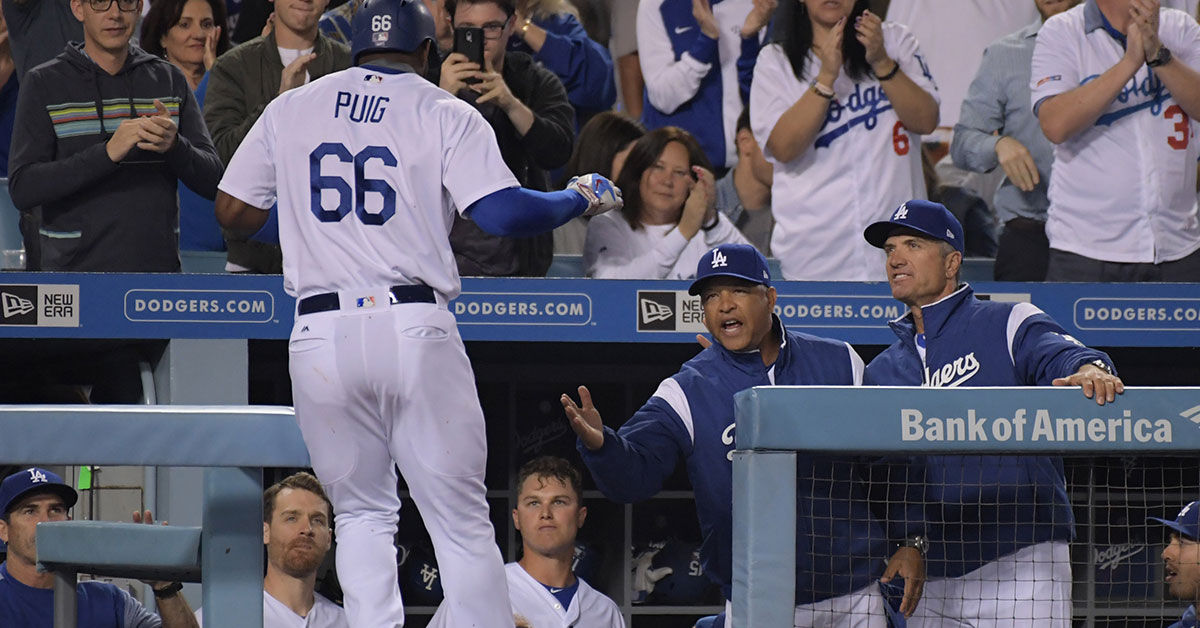 28,29  "And we know that God causes all things to work together for good to those who love God, to those who are called according to His purpose. For those whom He foreknew, He also predestined to become conformed to the image of His Son, so that He would be the firstborn among many brethren."

When you are sidelined … those times when you are injured, benched, traded … God is up to something good.

People often quote Romans 8:28 in an attempt to encourage us during difficult times, "Hang in there; things will get better." Instead of encouraging us, it dismisses our struggle when things don’t get better.

There is much more to this verse. "Work together” comes from a Greek word from which we get the word “synergy.” Synergy is the combination of two or more things resulting in something different than the sum of the individual parts.

God causes the things that we regard as “not so good” to produce really good things in our lives. Without the circumstance that we consider “not good,” we would not have the “good” results that God is orchestrating in our lives.

When we are sidelined, we are usually consumed by our own circumstances. We are betrayed by our limited sight. We fail to see how God uses our circumstances in others’ lives.

A gifted athlete with a promising professional career had significant injuries in four consecutive years. He trusted God with his career through each long rehab.

A few years after his retirement, a former teammate called and asked to meet. The former teammate told him that watching how he had handled those setbacks had influenced him to become a Christian, go to seminary and become a pastor. God is always up to something good!

Because God is good (a trait that summarizes all of His character), all that He does is good. His wisdom, righteousness and power are all involved in causing what sidelined us to be something good.

Do you wonder if this verse applies to you? Notice who is the focus of His work in this verse. He is not referring to those who seem to belong in some super spiritual class. "Those who love God" is a term simply referring to Christians, to those who follow Jesus.

Give God room to work when you are sidelined. He is up to good.