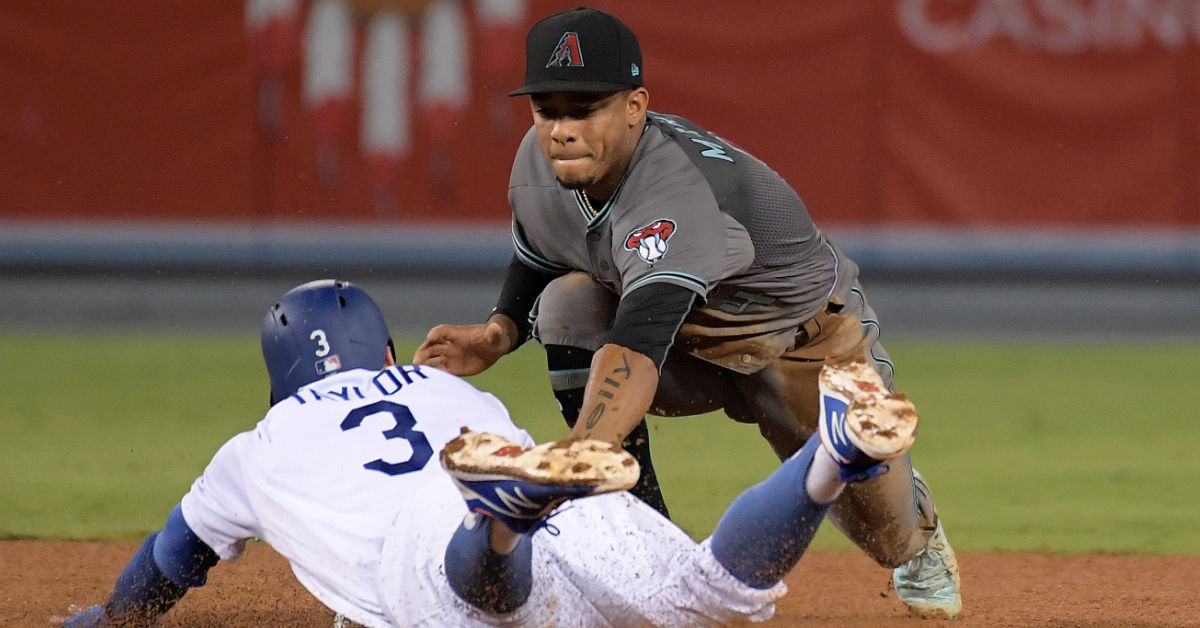 My son started playing soccer for the first time when he was four years old. The referees would explain to each of the little guys, “Your goal is this way,” or “Your teammate is the kid with the same color jersey on.” Despite these specific and very detailed instructions, at some point in the game you would see one of the kids standing in the middle of the soccer field with a lost expression on his face, as if he were lost in the Amazon. The looming question on his mind was probably, “Which way do I go?”

Jesus had just given His disciples the blueprint for success in the first four verses of John 14. He told them to not let their hearts be troubled, that He was going to prepare a place for them and that they knew the way to get there. But doubting Thomas wasn't getting it. After receiving detailed instructions from Jesus, like the kids on the soccer field, the disciples were still confused about how to get where Jesus was going.

Have you ever felt like you didn't know which way to turn in life? What job to take? What to do with a difficult coach or teammate? Jesus gave us the answer to all of these troubling questions in life. In John 14:6 He lays it out: ”I am the way … ” Athlete, when all else fails and you are confused on which way to turn in life, turn to Christ! This sounds like a cliché, but it’s true: He is the way! Salvation comes from a person, not an event. Believe by faith in His promises that He will lead you and guide you exactly where you need to go. While that kid is standing in the middle of the soccer field not sure which way to go, every parent on the sideline is screaming, ”That way!” Jesus is saying the same thing to us today: “I am the way!”