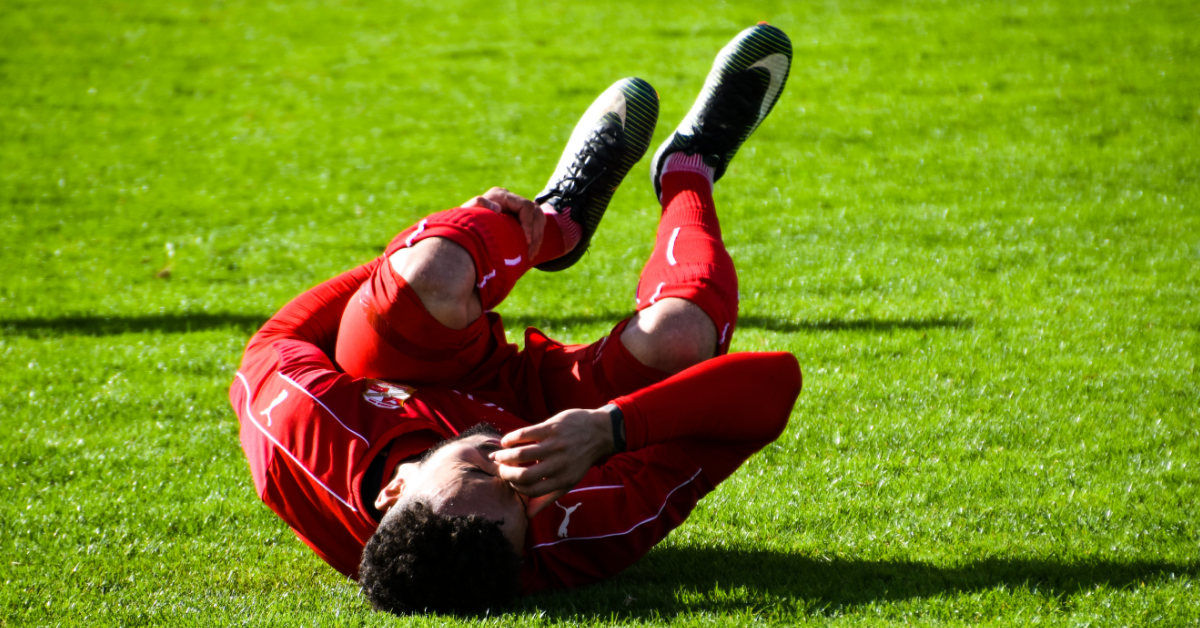 5  “God thunders with His voice wondrously, doing great things which we cannot comprehend.”

A successful MLB pitcher had a career-threatening elbow problem. The team ruled out surgery.

His elbow improved and the player rightfully believed that God healed him. He also began to believe that if he could muster enough faith he could avoid EVERY adversity in life.

When I asked him when in his life he grew the most in his walk with God, he just pointed to his elbow. End of discussion.

Why would God insulate us from trials when it is those difficult circumstances that take us deeper with Him than we would ever go by our own choice?

Job is a life-legend. No legend of the Old Testament will challenge you more than Job, because he will introduce you to the God who will do anything to draw you to Himself and make you more Christ-like.

Job was a godly, wealthy, prominent man who lost everything – his 10 children, his land, his possessions and his reputation.

He had three friends who came to “comfort” him with their worldly philosophy: Bad stuff happens to people who have done bad stuff; no wonder you have problems; God must be angry with you.

Job is a legend, not because he was so successful, but because he lost everything and still worshipped God. He struggled with the character and person of God.

In the end, Job basically said, “I have heard all about you, God, but now I see.”

We often wonder why the Christian life is so hard. It’s because we don’t see God very well until we are clinging to the last knot at the end of our rope.

Adversity is God’s greatest tool to transform our lives as He takes us deeper in relationship with Him.

Consider God’s answer to this legend’s questions and doubts in Job 38 and 39.