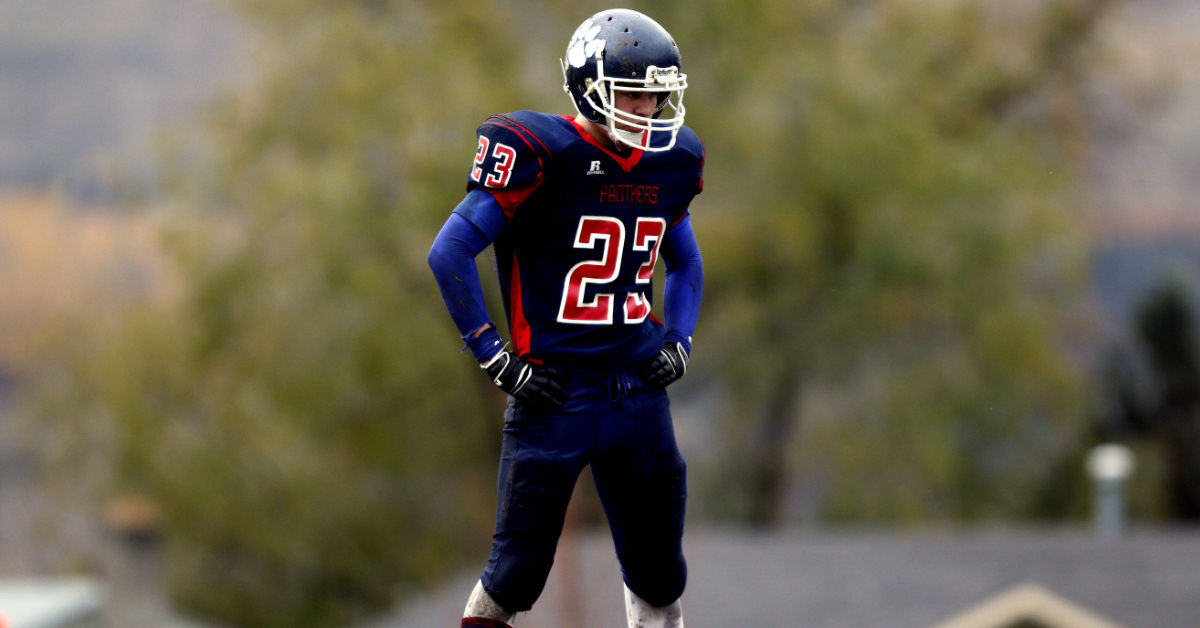 3-5  “For I was envious of the arrogant as I saw the prosperity of the wicked. For there are no pains in their death, and their body is fat. They are not in trouble as other men, nor are they plagued like mankind.”

I’ll call this pro hockey player Sam. He was one of the wilder players on the team who got involved in the team ministry. Sam was a tough player, but he landed in the hospital for two back surgeries before the season was over.

As I walked into Sam's hospital room he looked up and blurted out, "I’m going to chapel and Bible study, I quit running around and I got married. So why am I not on the ice?”

Asaph had a similar issue with God. He was a gifted musician and worship leader appointed by King David of Israel.

As he looked around, he was bothered that those who had no regard for God seemed to fare better than those who were devoted to God. He expected God to show more favor to His followers.

Asaph began his psalm as a complaint — why do those who reject God prosper and the righteous struggle? He actually wondered if he followed God in vain.

You may have watched other athletes with no spiritual interest succeed and reach heights you always dreamed of reaching. You have seen athletes take short cuts that you avoided.

They lived for themselves while you honored God in your words and deeds. You wondered why God had not given you more of those opportunities.

As Asaph continued, he took stock of what he had in his relationship with God: “Whom have I in heaven but You? And besides You, I desire nothing on earth. My flesh and my heart may fail, But God is the strength of my heart and my portion forever.” —Psalm 73:25,26 (NASB)

Asaph’s perspective changed. He was the favored one! He had daily access to the sovereign God of the universe!

Take a look at Psalm 73. Asaph is a life-legend who will snap your vision into better focus.